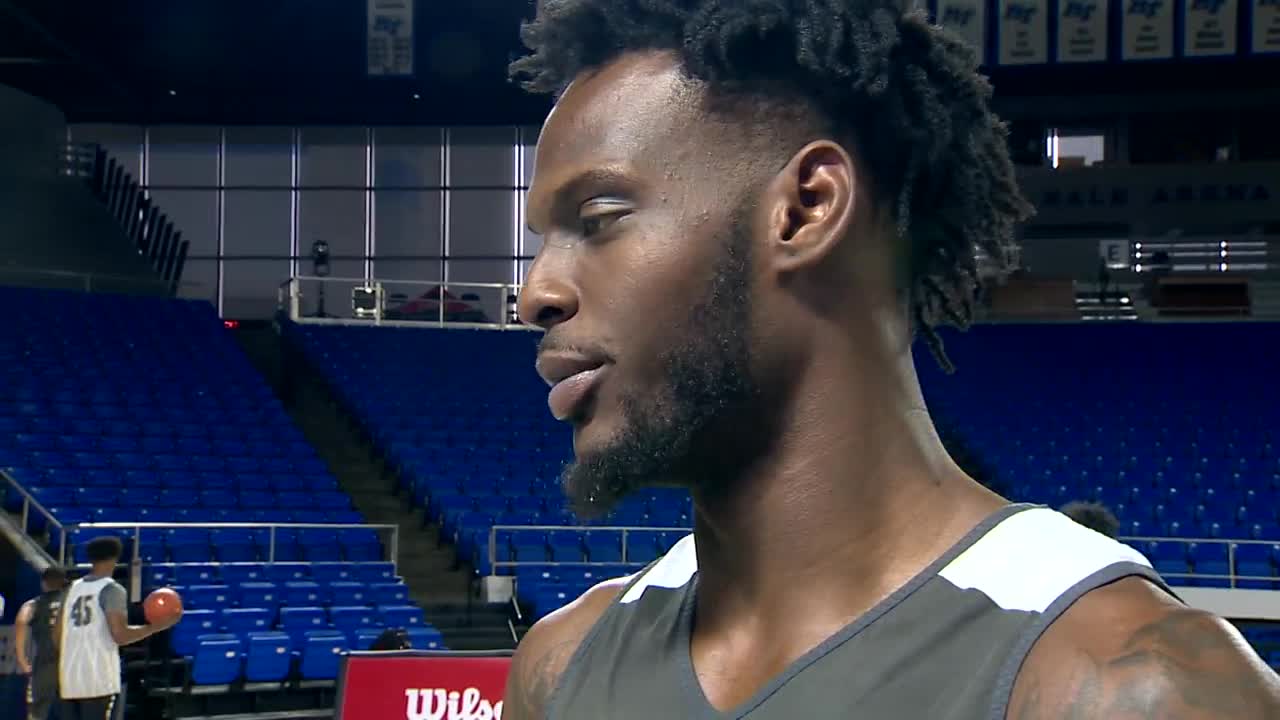 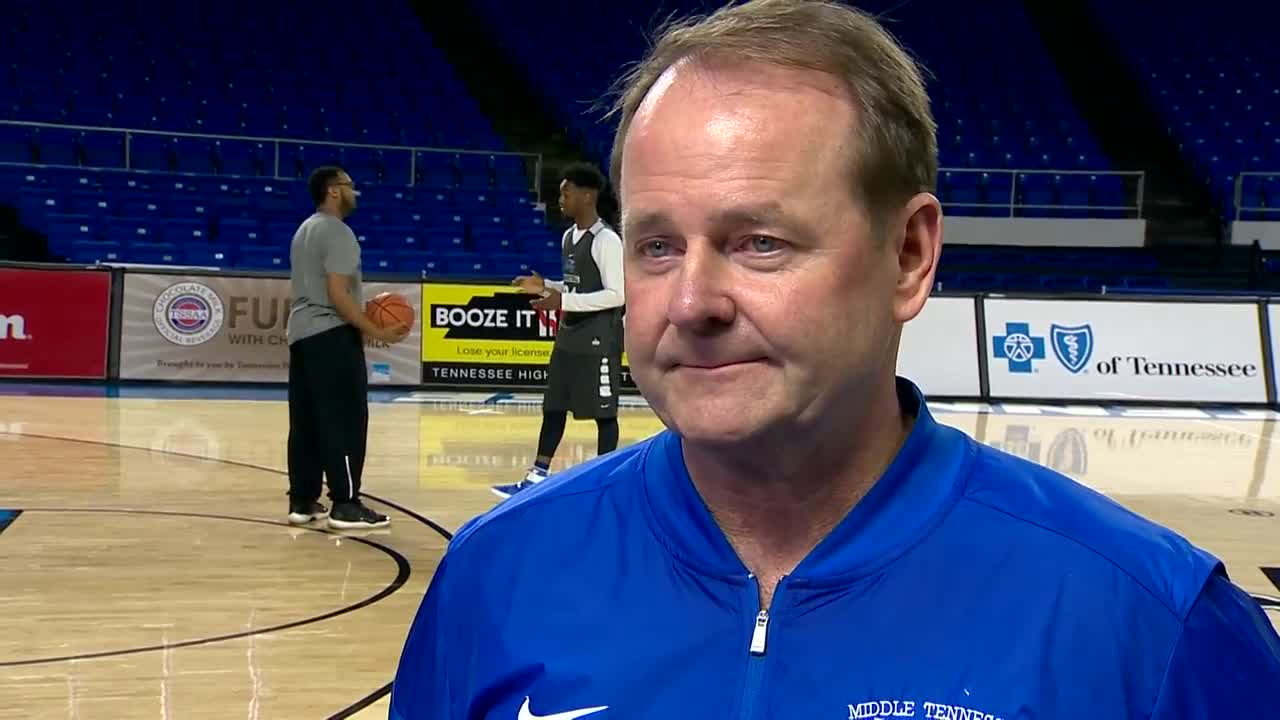 After a 27-4 regular season Middle Tennessee was ranked no. 25 in the USA Today/Coaches Poll Monday, the first top 25 ranking in the program's history.

The Blue Raiders won a record 17 games in Conference USA this season to win the regular season championship and earn the no. 1 seed for the conference tournament in Birmingham this week.

"We've been close off and on for the last three or four years," Middle Tennessee head coach Kermit Davis said. "It's great for the MT brand, but I'm really happy for our players and our fans. It's just a ranking, but it is national publicity which is great for us."

Middle Tennessee should get a whole lot more publicity over the next couple weeks. With a splendid record and a top 25 ranking, the Blue Raiders should get strong consideration for an at-large bid to the NCAA Tournament even if they aren't able to win the Conference USA tourney and secure the league's automatic bid.

Still, not everyone has taken notice of just how good Middle has been this season. The league's all-conference teams were announced Monday and only JaCorey Williams was named to the first team. Reggie Upshaw was selected to the second team while Giddy Potts was an honorable mention choice.

"In my opinion, I can't come up with five players better than Reggie and Giddy," Williams said. "I don't know what they look at, but if I had to pick it I'd put Reggie and Giddy first team."

Potts's shooting numbers dipped this season, but putting Upshaw on the second team is criminal. The senior forward is the heart and soul of this team, averaging 14 points and seven rebounds per game. Try to find me someone more important than Upshaw on a team that has had more success than Middle Tennessee. My bet is you can't.

Upshaw, himself, is more worried about taking care of business in Birmingham this weekend, but perhaps this slight will serve as just a little extra motivation for him and his teammates as they try to complete the Confefence USA sweep.

And maybe if they do, they will finally get the recognition they deserve.