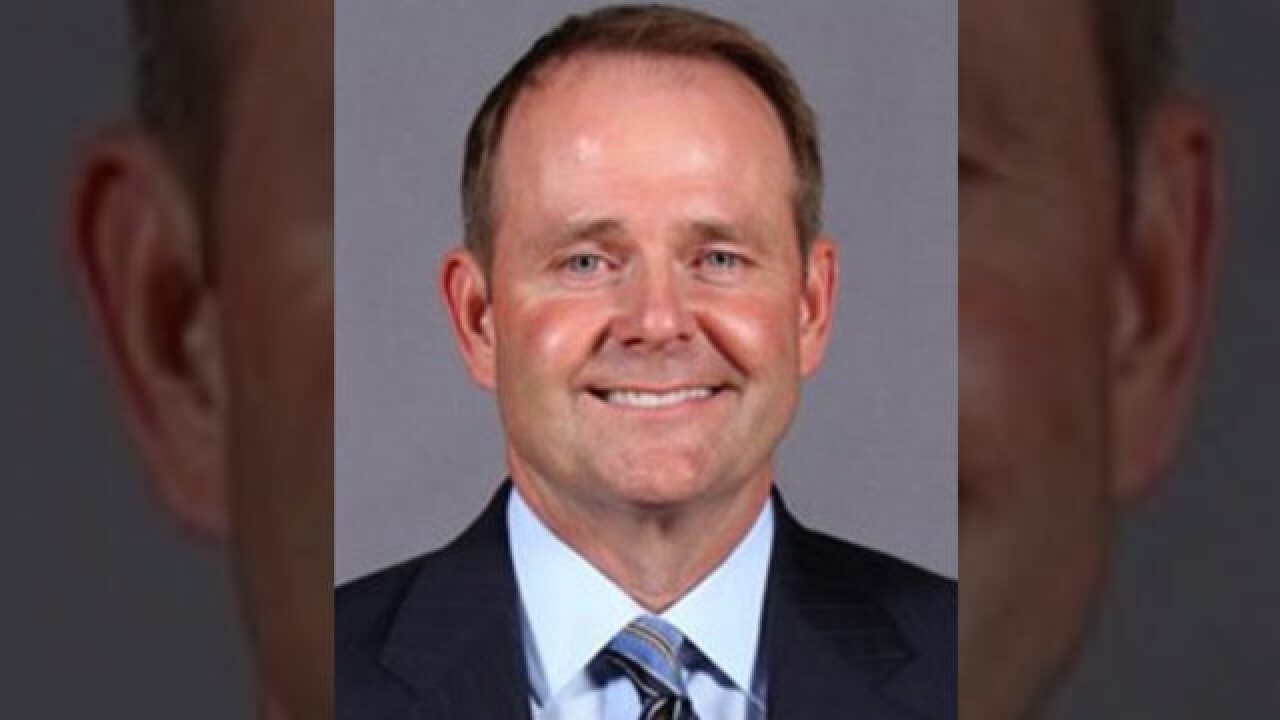 The deal, which has been in the works for days, could be announced by the end of the week.

Davis, 58, is a Mississippi native that played and coached at Mississippi State and began his head coaching career at Southwest Mississippi Community College.

The hire is complicated by the fact that Davis is still coaching MTSU in the NIT. The Blue Raiders dominated Vermont 91-64 in their first round game Tuesday night.

Davis has spent 16 seasons at Middle Tennessee, building one of the top mid-major programs in the country. He won 332 games and five regular season conference championships. He also led the Blue Raiders to Conference USA Tournament titles in 2016 and 2017 and three NCAA Tournament appearances.

Davis directed MTSU to one of the biggest upsets in tournament history in 2016; upsetting no. 2 seed and tournament favorite Michigan State in the first round. The Blue Raiders followed that up in 2017 by upsetting no. 5 seed Minnesota in their tournament opener.

Overall, Davis is 453-289 in 20 seasons as a division one head coach, including two stints at Idaho and one season at Texas A&M. He’s led five teams to NCAA Tournament appearances.

Middle Tennessee will play at Louisville in the second round of the NIT. The day and time for the game has not been announced.