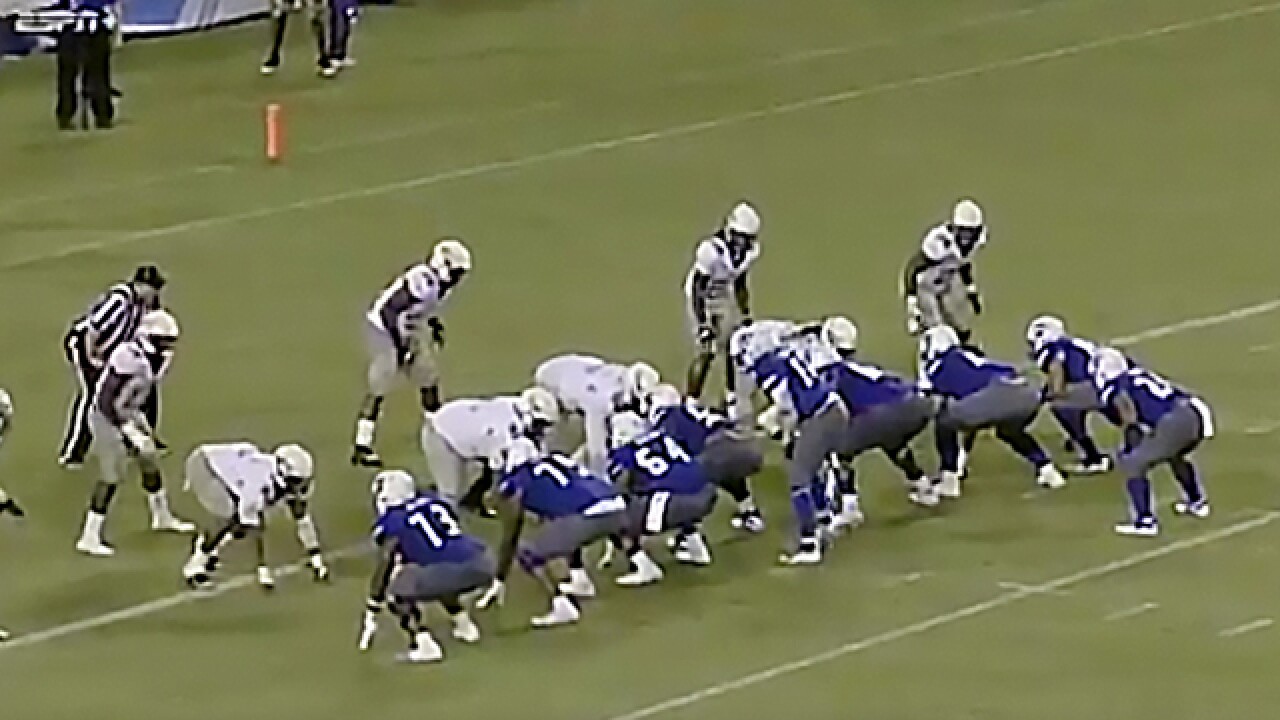 Micheal Hughes passed for 170 yards and Tennessee State scored 10 points in a span of 44 seconds in the fourth quarter -- on a field goal and an interception return -- to defeat Bethune-Cookman 34-3 in the season opener for both teams Saturday night.

The loss is Bethune-Cookman's largest setback to an FCS team since 2009.

Antonio Zita pushed the lead to 27-3 with his second 23-yard field goal of the game late in the fourth quarter. Less than a minute later, Dajour Nesbeth picked off Akevious Williams and returned it 39 yards for the final score.