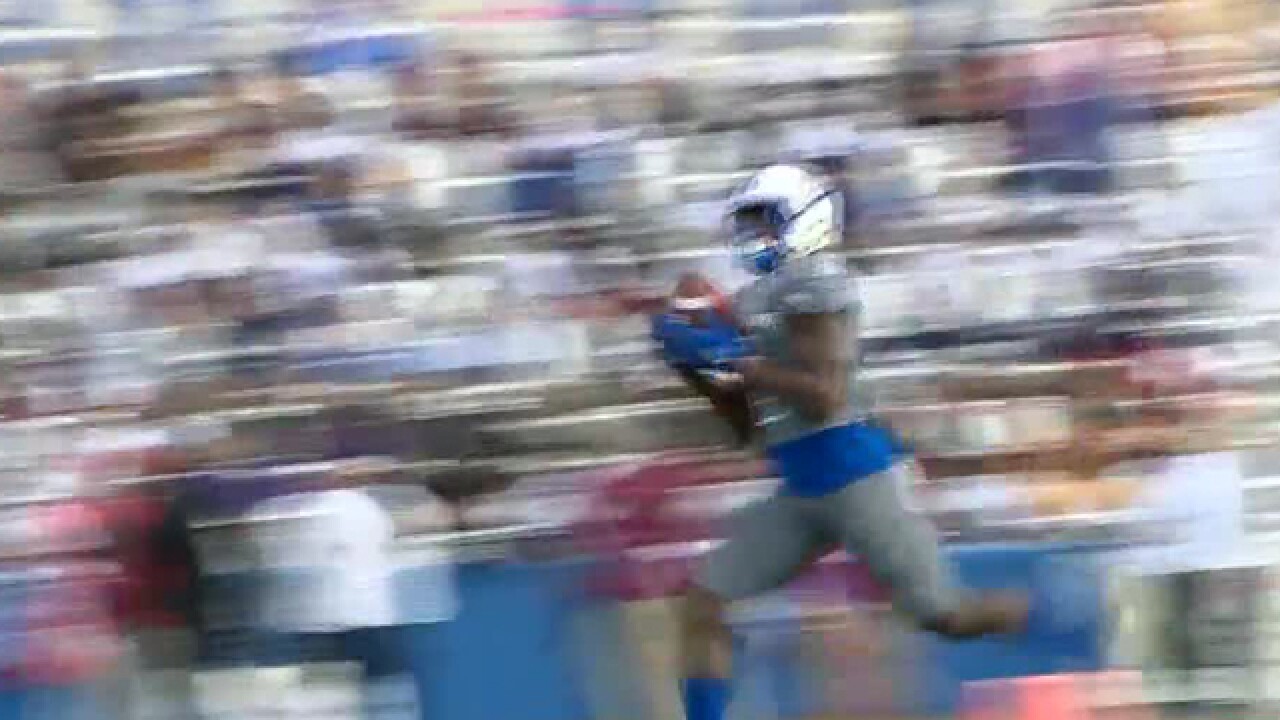 Hughes completed 15 of 20 passes for 262 yards against the Dragons, who compete in the National Christian College Athletic Association.

Smith caught four passes for 118 yards and Newbold had three catches for 83. Nine ball carriers compiled 174 yards rushing for the Tigers (5-4). Tennessee State scored three touchdowns in the first quarter, a Hughes-to-Newbold 4-yarder coming less than five minutes into the game, and led 38-0 at the half.

Corye Smith led the Dragons with 51 yards on a pair of catches. Tennessee State outgained Lynchburg 448 yards to 58, Lynchburg managed just five first downs and was 0-11 on third downs.