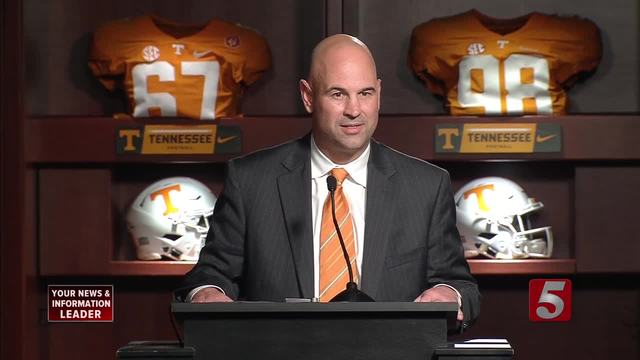 The University of Tennessee has finalized a deal to hire Alabama defensive coordinator Jeremy Pruitt as its next head football coach, according to multiple reports out of Knoxville. 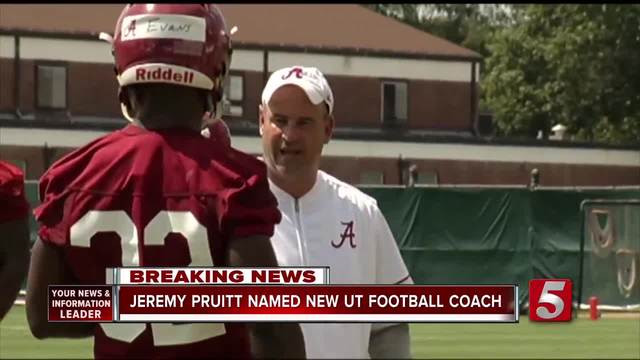 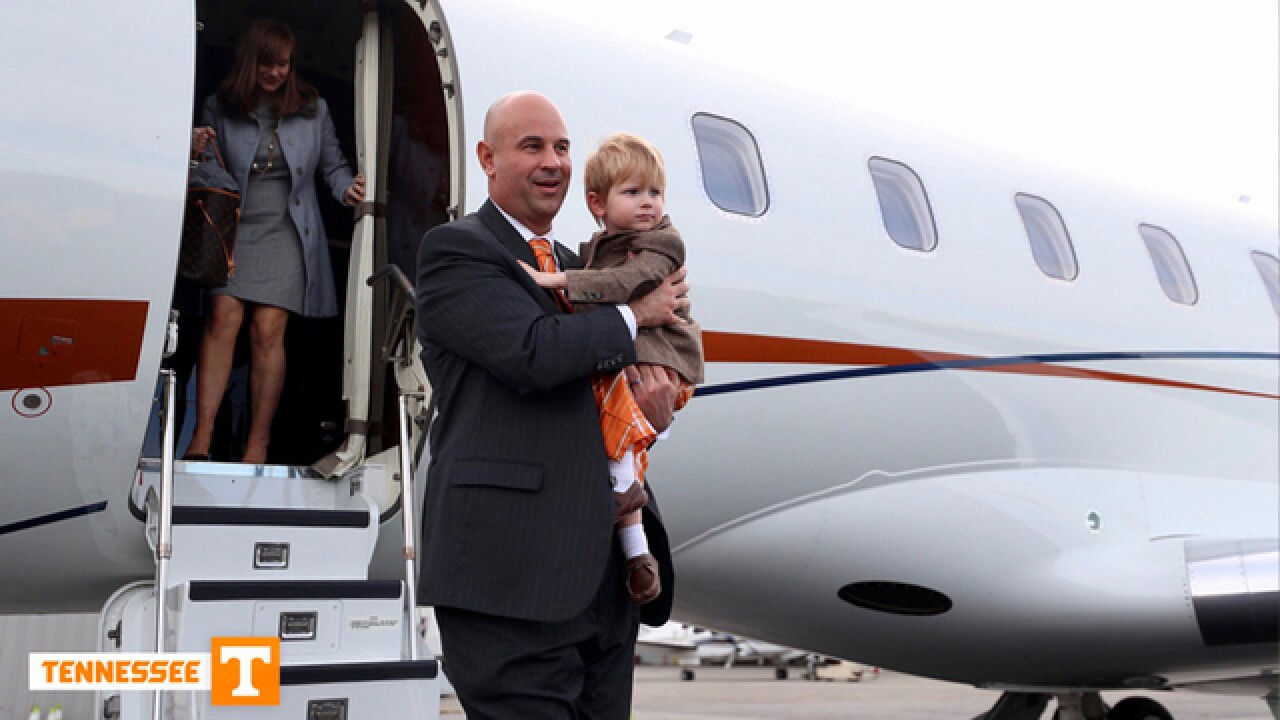 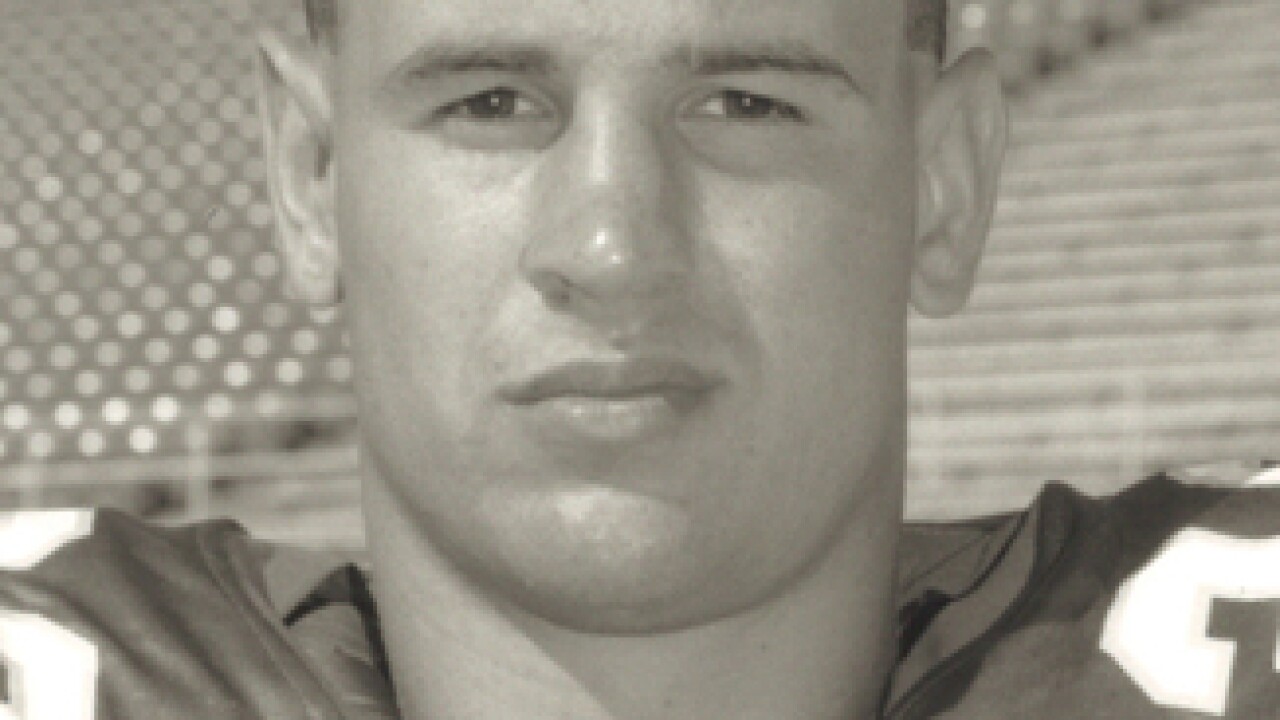 The University of Tennessee has finalized a deal to hire Alabama defensive coordinator Jeremy Pruitt as its next head football coach.

CBS affiliate WVLT reported Thursday morning that Tennessee had hired Pruitt. The university later confirmed the hire on social media. An official news conference has been set for 5:05 p.m. CT.

Jeremy Pruitt has been named the 26th head coach of the Tennessee football program.

Pruitt, an Alabama native, has been on Nick Saban's staff at Alabama the past two seasons, directing one of the best defenses in the country.

Prior to that he spent two seasons at Georgia following a one year stint as defensive coordinator at Florida State where he helped the Seminoles win the 2013 national championship.

The 43-year-old is widely recognized as an excellent recruiter and was a Broyles Award finalist in 2016.