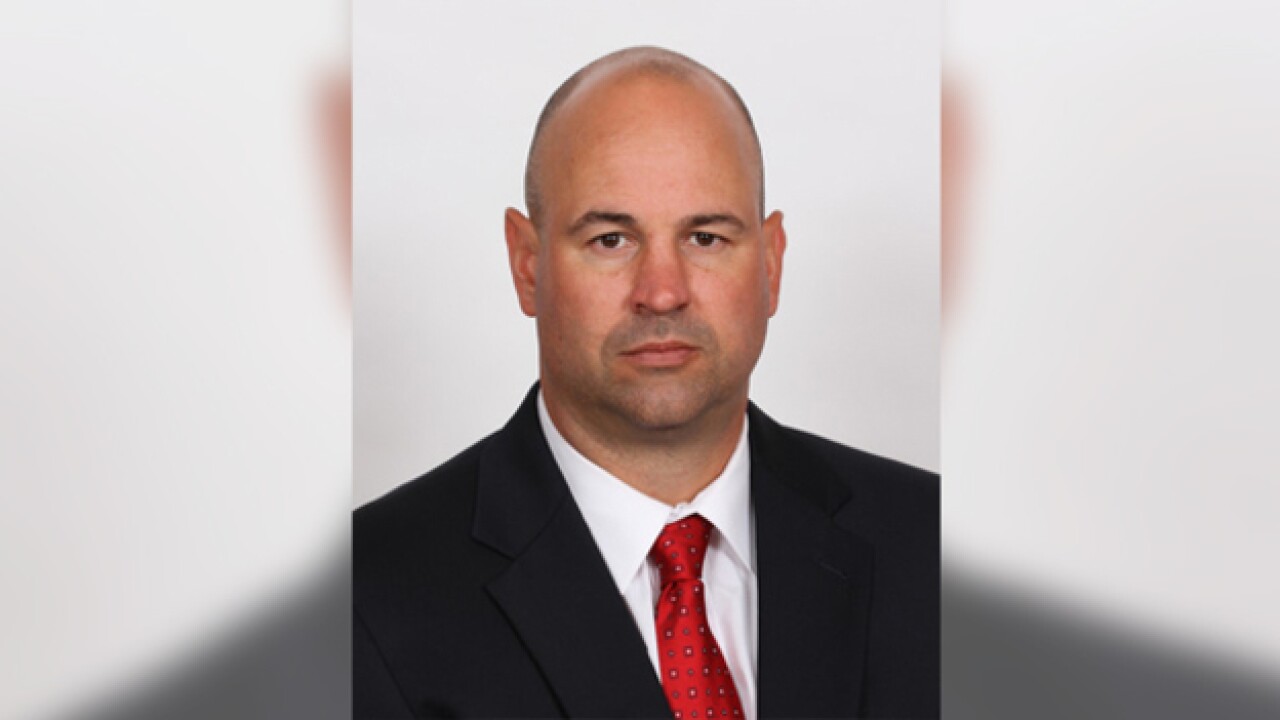 The University of Tennessee has reached an agreement in principle to hire Alabama defensive coordinator Jeremy Pruitt as the school's next head coach, according to media reports.

Newly named athletics director Phillip Fulmer made the offer to Pruitt early Wednesday after the two sides met multiple times, according to Newschannel 5 sources. UT's current coaching staff  was out recruiting, but was called Wednesday night and told to return to campus with the dal imminent.

Pruitt, an Alabama native, has been on Nick Saban's staff at Alabama the past two seasons, directing one of the best defenses in the country. Prior to that he spent two seasons at Georgia following a one year stint as defensive coordinator at Florida State where he helped the Seminoles win the 2013 national championship.

The 43-year-old is widely recognized as an excellent recruiter and was a Broyles Award finalist in 2016.

Pruitt played collegiately as a defensive back at Middle Tennessee in 1993-94 before transferring to Alabama where he finished his career. He then began his coaching career there the following season as a graduate assistant.

The hire ends a 26 day saga to find Tennessee's next head coach that included a fan protest that caused the school to back out on one potential hire, multiple high profile rejections and ultimately the replacement of the athletic director running the search.

John Currie attempted to hire Ohio State defensive coordinator Greg Schiano on November 26th, but fan backlash led to the school backing out of the deal despite much national criticism. Tennessee then tried to hire Oklahoma State's Mike Gundy, Purdue's Jeff Brohm and North Carolina State's Dave Doeren, but was unable to strike a deal with any of them.

On Friday Tennessee officials suspended Currie and removed him from his position of athletic director, replacing him with former national championship head coach Phillip Fulmer. After a brief reset of the search, Fulmer spoke with several candidates about the job before setting his sights on Pruitt.