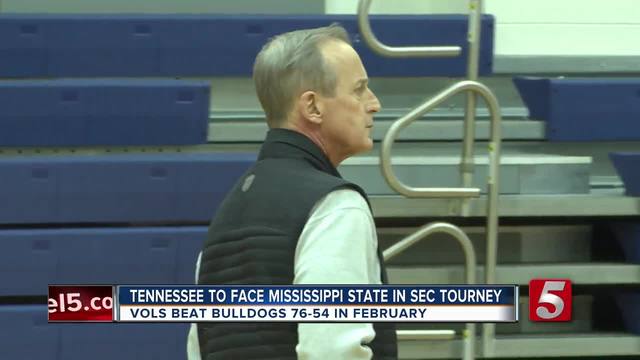 Tennessee won 13 SEC games and shared the regular season championship with Auburn, but comes to the gateway city this weekend looking for the ultimate tiebreaker: an SEC Tournament Championship. 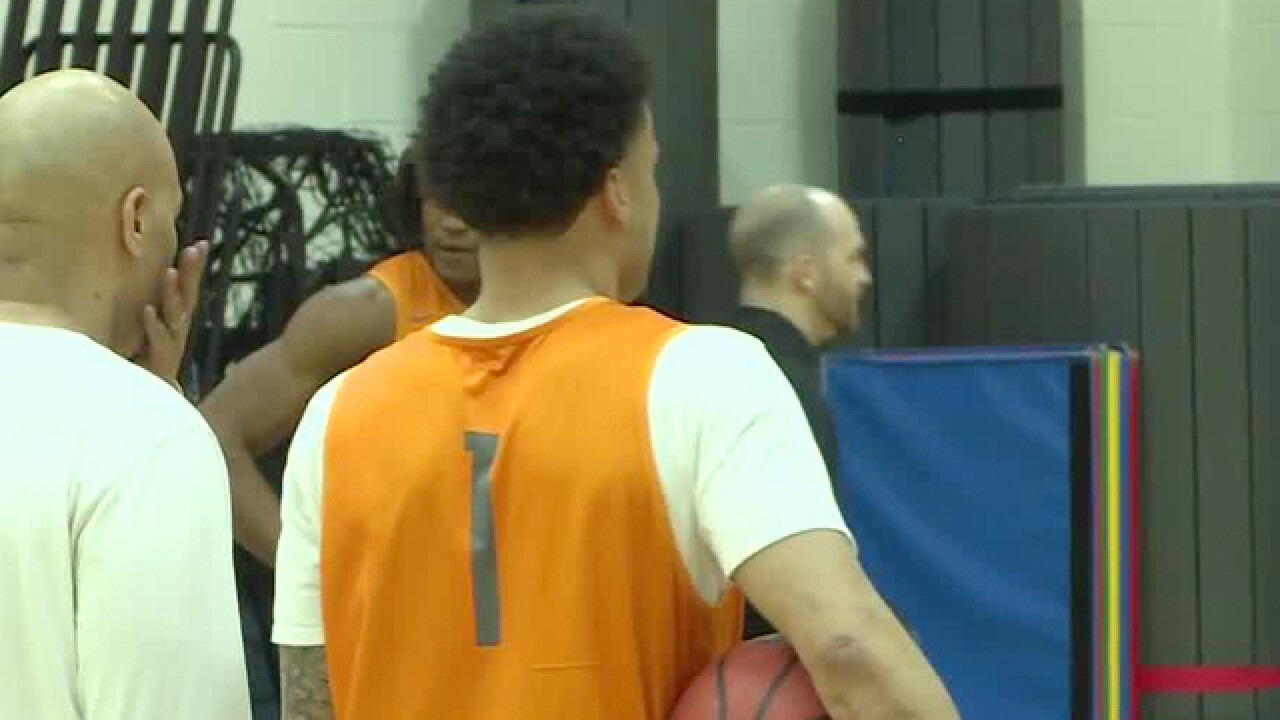 Tennessee won 13 SEC games and shared the regular season championship with Auburn, but comes to the gateway city this weekend looking for the ultimate tiebreaker: an SEC Tournament Championship.

Led by SEC Coach of the Year Rick Barnes and Player of the Year Grant Williams the Vols come to the conference tournament brimming with confidence. Tennessee won its final four games of the season, including a 76-54 romp of the Bulldogs in Starkville February 27.

Admiral Schofield scored 24 points that night as the Vols scorched the nets with 56 percent shooting while holding State to just 39 percent from the field.

Mississippi State then lost its final regular season game against LSU, but got revenge against the Tigers with an 80-77 victory Thursday night to open the SEC Tournament. The Bulldogs now likely need an upset over the second seeded Vols to feel good about their at-large NCAA Tournament chances.

Meanwhile, Tennessee is playing to improve its seed in the Big Dance and make a pitch for pod protection in the early rounds that potentially could see it open in the friendly confines of Bridgestone Arena in Nashville.

Tennessee hasn’t won a conference tournament title since 1979, but its path to a title opened up in Friday’s first quarterfinal as top seed Auburn was upset by no. 9 seed Alabama 81-63.