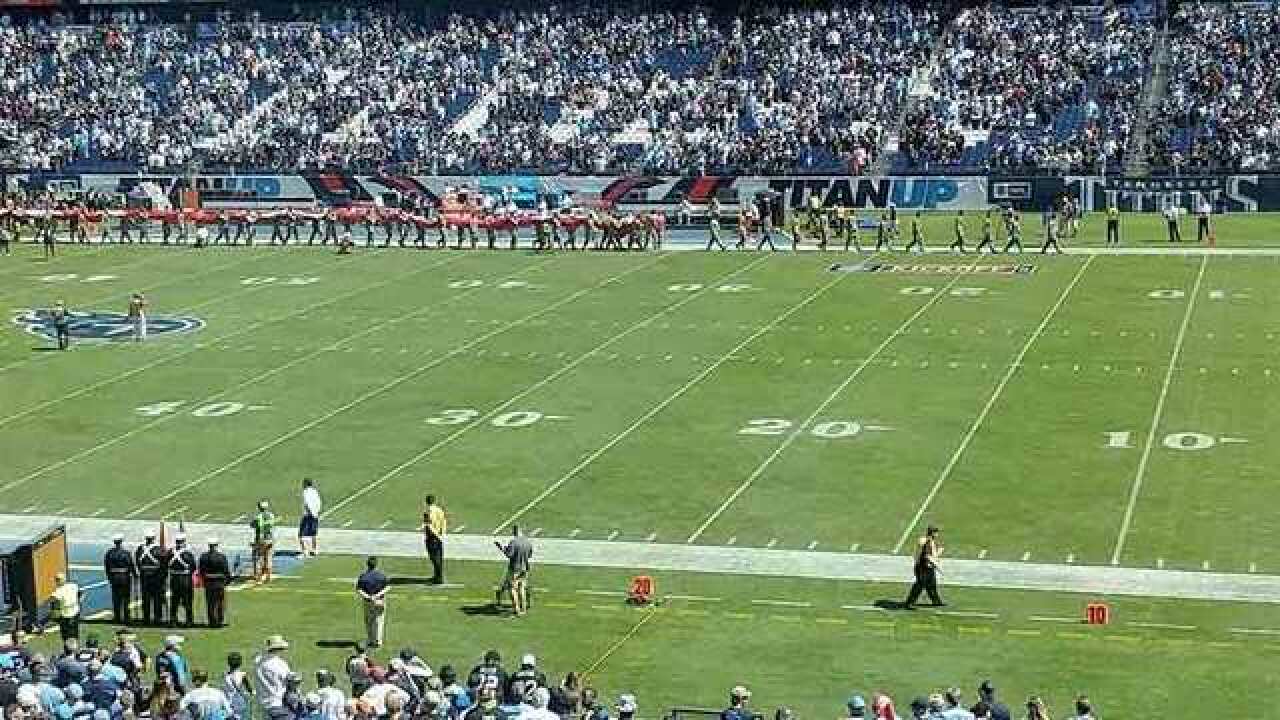 It's a BIG weekend of football on Newschannel 5!

On Saturday, the Tennessee Vols travel to "The Swamp" to take on their heated SEC rivals, the Florida Gators.  The Vols are 2-0 after opening the season with wins over Georgia Tech and Indiana State.  The Gators are 0-1 after losing their opener to Michigan. (Last week's game vs. Northern Colorado was canceled due to Hurricane Irma.) Tennessee broke their long losing streak to Florida last year at Neyland Stadium, but they haven't won at Florida since 2003.  Kickoff is set for Saturday at 2:30 p.m. CT.

On Sunday, The Tennessee Titans travel to Jacksonville to battle the Jaguars.  The Titans are coming off a season-opening home loss to the Oakland Raiders, while the "Jags" surprised many in the football world with a convincing 29-7 win over the Texans in Houston. (The Texans bounced back with a 13-9 win at Cincinnati on Thursday Night Football.) While it's still early, Sunday is shaping up to be a big game for the Titans.  A loss would give the Two Toned Blue an 0-2 record and an 0-1 mark within their division, so, in a way, the game counts twice.  Kickoff is set for 12 p.m. CT on Sunday.

Be sure to tune into NewsChannel 5 all weekend long for complete highlights, postgame reaction, and analysis of both games.