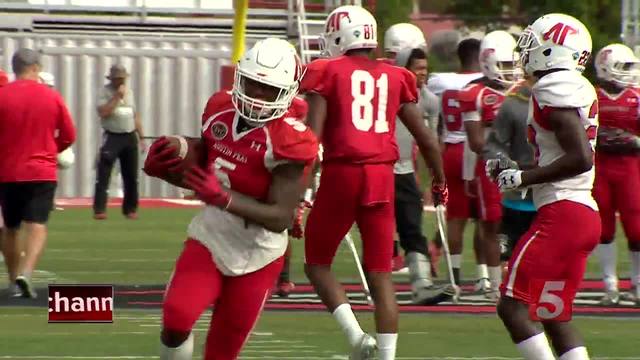 It's a story written for Hollywood. The losingest program in the country hires the youngest coach in America and turns things around. 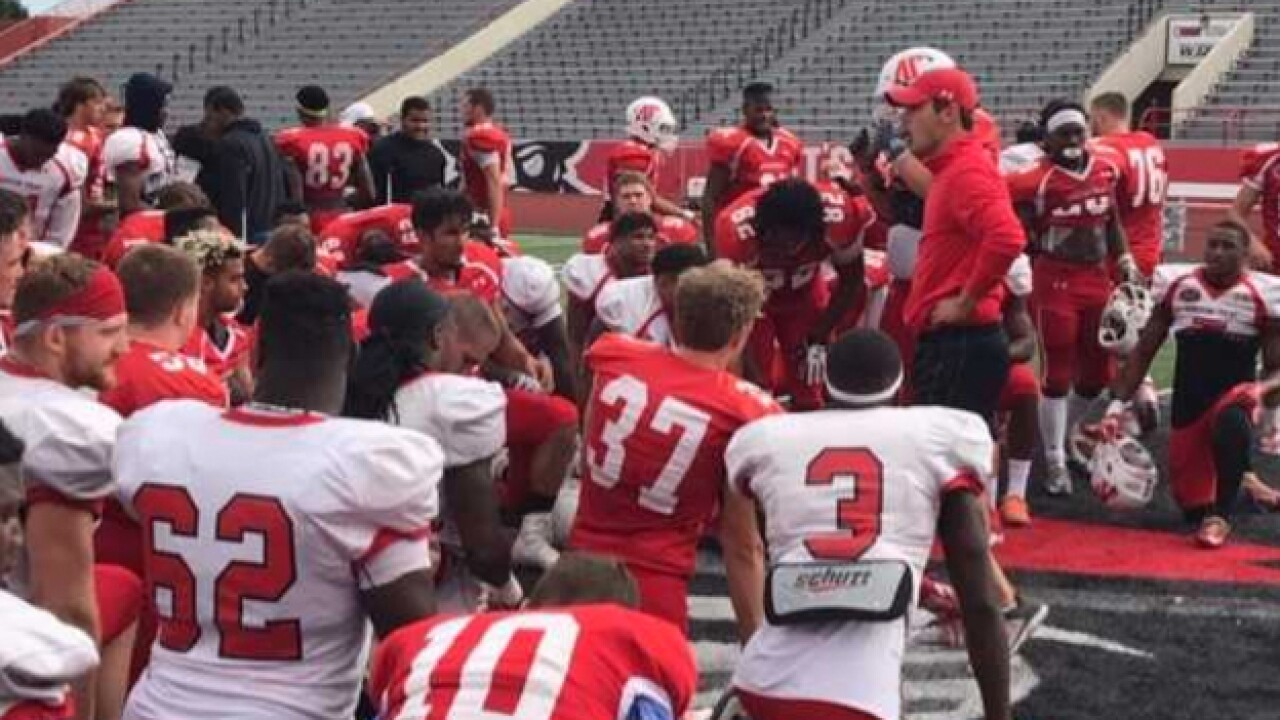 It's a story written for Hollywood. The losingest program in the country hires the youngest coach in America and turns things around.

It's a plot so remarkable, TV executives might scoff that it's not realistic. But it's real life for Austin Peay and Will Healy.

Healy was hired in December 2015 at age 30 to take over a team that had won just one of it's last 35 games and was widely considered as the worst program in the country.

It didn't get much better in his first season. The Governors were ranked near the bottom of the FCS in nearly every statistical category while suffering through another 0-11 campaign. Yet somehow, despite being saddled with a nation's worst 27-game losing streak, Healy and his staff delivered the no. 1 ranked recruiting class in the FCS last February.

With momentum building, the question was how soon Healy and the Govs could turn their off field success into victories on the field? The losing streak stretched to 29 with closer than expected, confidence building losses to FBS programs Cincinnati and Miami (Ohio), and the big breakthrough came in the OVC opener September 16th against Morehead State.

Austin Peay piled up 668 yards, including 447 yards and 10 touchdowns on the ground, emphatically snapping the losing streak with a 69-13 win over the outmanned Eagles.

"My goal was that the first win was so much fun that all they wanted to do was taste it again," Healy said. "You come in here and you break an attendance record, you tear the goalposts down and you watch the kids, they had a blast. For that first time against Morehead, they got to enjoy winning, they got to celebrate it, they got to feel important and I feel like we fed off that and gotten better each week."

Not satisfied with simply getting the monkey off their back and snapping the losing streak, the Governors went back to work. Up next was a trip to rival Murray State, and once again Peay proved to be simply the better team.

The Govs raced to a 20-0 first half lead and JaVaughn Craig's fourth quarter touchdown run sealed a 27-7 victory over the Racers, sparking another wild locker room celebration.

"We knew coming into the season that we we're going to have a great season," Craig said. "It was just a matter of time before we could actually get on the field and prove to people what we've been saying."

And they weren't done there. Full of confidence, Austin Peay returned home to face no. 14 Tennessee Martin, a team considered by many to be the only potential challenger to juggernaut Jacksonville State in the OVC. Undaunted, the Governors stood toe to toe with the heavily favored Skyhawks and, led by a defense that ranks fifth in the FCS in yards per play, pitched a shutout in the 7-0 win.

Peay's first victory over a ranked opponent since 2009 gives it an early leg up on the Sargeant York Trophy given to the Tennessee-based OVC program with the best record against one another. It also marked the first time the program had won three consecutive games since 1986.

And the excitement is growing around Austin Peay football in Clarksville. With the wins have come back to back attendance records at home. Their expected to smash the mark again this Saturday when they host fourth-ranked Jacksonville State.

The atmosphere is markedly different at Fortera Stadium these days and it's easy to see why. Austin Peay football has been transformed over night from the sad sack program known for the longest losing streak in the country to a program on a winning streak that now has it's sights set on an OVC title and the school's first ever FCS playoff berth.

"I've never had more fun winning football games, watching these kids experience (it), walking around campus with their chests puffed out and knowing what they do matters," Healy said. "Watching our assistants, our A.D., our president enjoy this and to feel like Austin Peay football is back on the map has been very rewarding for me."

It's the best story in college football, and it's not over yet.

"This is just the beginning. We have a lot more in store," Craig said.

Somebody call Hollywood. I've got a TV show for you.