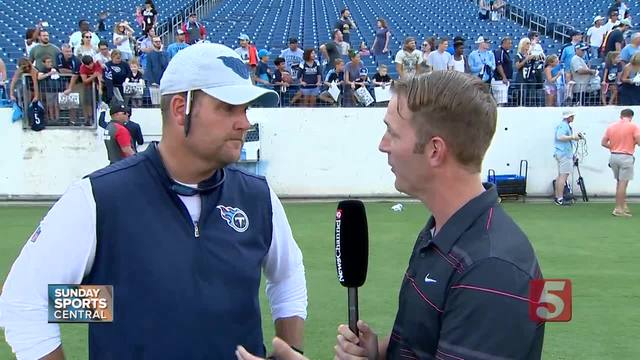 The training room has been busy over the first couple weeks of training camp for the Titans. 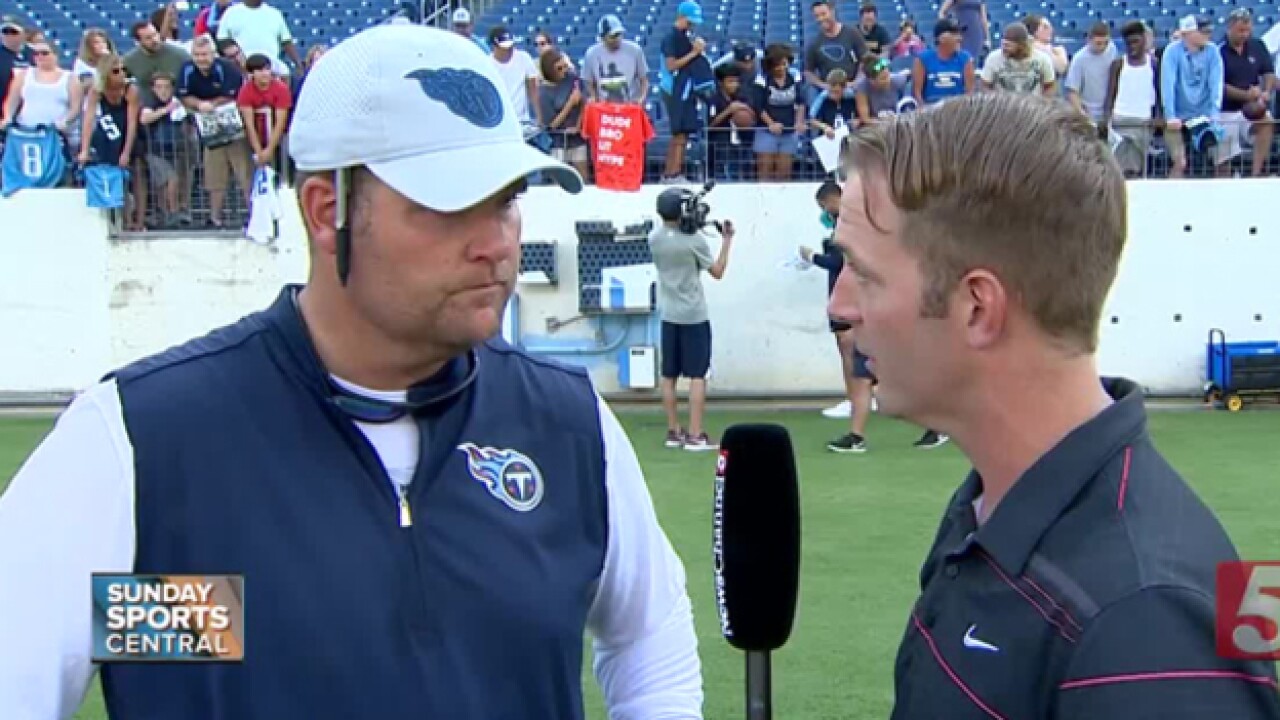 The training room has been busy over the first couple weeks of training camp for the Titans.

Defensive backs Jonathan Cyprien and Tye Smith have suffered season-ending injuries. Tennessee’s linebacker depth has been put to the test with veteran Brian Orakpo, first round pick Rashaan Evans and valuable backup Nate Palmer all going down hurt. Meanwhile, offensive stars Rishard Matthews and Jack Conklin remain on the Physically Unable to Perform list and remain question marks for the start of the season.

But it’s not all bad for the Titans. The new coaching staff has enthused energy into practice and modernized the offense. Quarterback Marcus Mariota looks completely healthy and sharp leading the offense. And with the new signing of veteran safety Kenny Vaccaro to replace Cyprien, the secondary looks to be a strength of the team.

Titans General Manager Jon Robinson spoke with Newschannel 5’s Steve Layman about the challenges of this training camp, the addition of Vaccaro and the makeup of this team. Watch the complete interview above.