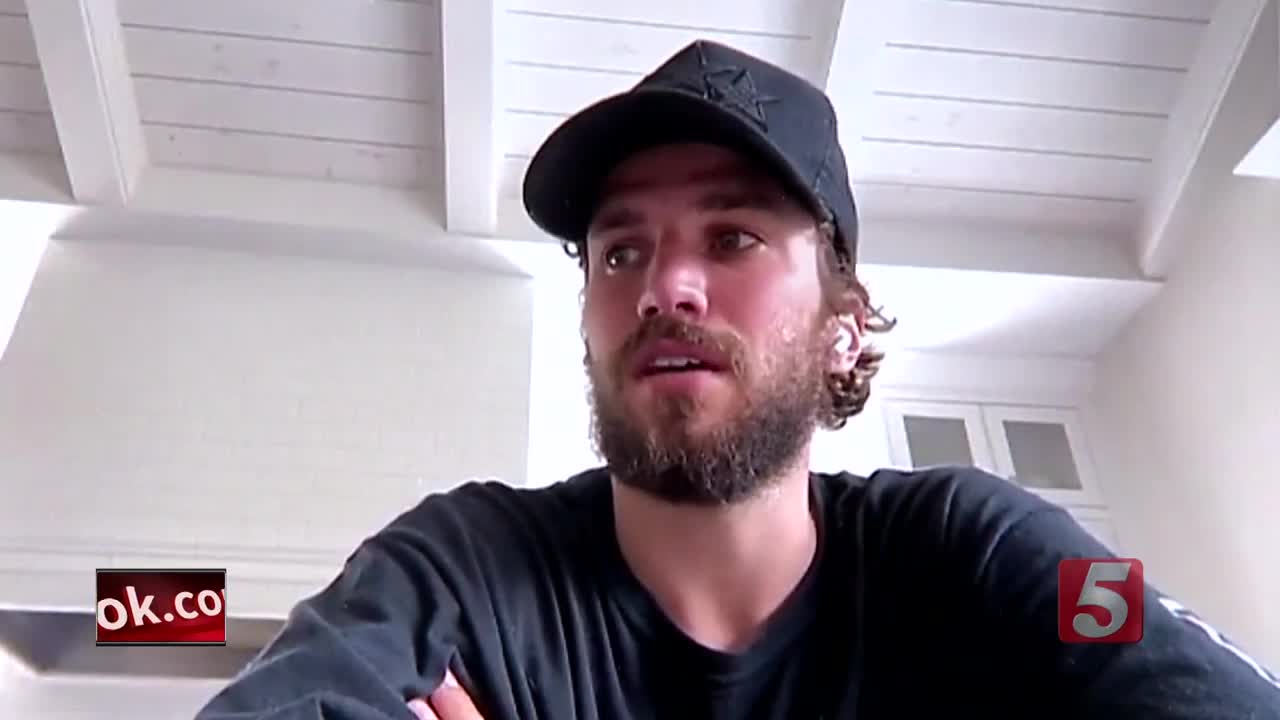 With tragedy striking the community in multiple ways over the last six weeks, the Preds captain is doing his best to help to the city he loves get through these difficult days.

NASHVILLE, Tenn. (WTVF) — It is the city where Roman Josi met his wife, bought a house and blossomed into one of the best players in the NHL. After nine years with the Predators, Nashville has become home.

So with tragedy striking the community in multiple ways over the last six weeks, the Preds captain is doing his best to help to the city he loves get through these difficult days.

“It’s been some tough times for the city of Nashville with the tornado and now with the Coronavirus,” Josi said over Zoom Monday. “There’s a lot of people that need help right now and I’m just trying to do my part.”

Josi, along with teammates Ryan Johansen, Matt Duchene, and Pekka Rinne, is buying $1000 of coffee for hospital workers at Dunkin Donuts locations on 21st Avenue and Elliston Place every Wednesday and Friday morning through May 8th. He’s also been a part of the players’ pool of money to give to arena workers who are now out of work due to the NHL’s season pause and the cancelation of other events at Bridgestone Arena.

“I was sending Roman Josi a text the other night thanking him for his donation to Second Harvest and I couldn’t text him fast enough,” Predators President and CEO Sean Henry said. “As I was texting him, I got another text coming in saying he made another $20,000 donation to Home Street Home.”

The Predators organization is not shy to lend a helping hand. The team fed first responders in the days after the March 3rd tornado, and also helped to pack trucks with supplies for the victims of the twister.

On Tuesday the team, along with Bridgestone Arena, donated $2,700,000 towards tornado relief and the fight against COVID-19.

“The mental strain and strife combined with economic worry and the reality of sheer hunger and living without things is hitting our city harder than ever before,” Henry said. “It’s just so nice we’re able to mobilize the passion of our fans and some of our employees that can give to try to make a difference.”

The organization has done its best to give back to the community that’s supported it so well. And now it’s their on-ice captain leading the charge to make sure Nashville comes back better than ever.

“The last two months it showed how this city came together,” Josi said. “Everybody’s helping everybody. It doesn’t matter how small it is or how big it is, people are helping each other, and it just inspires you to do your part as well.”