Layman: NFL too quick to blame Titans for outbreak 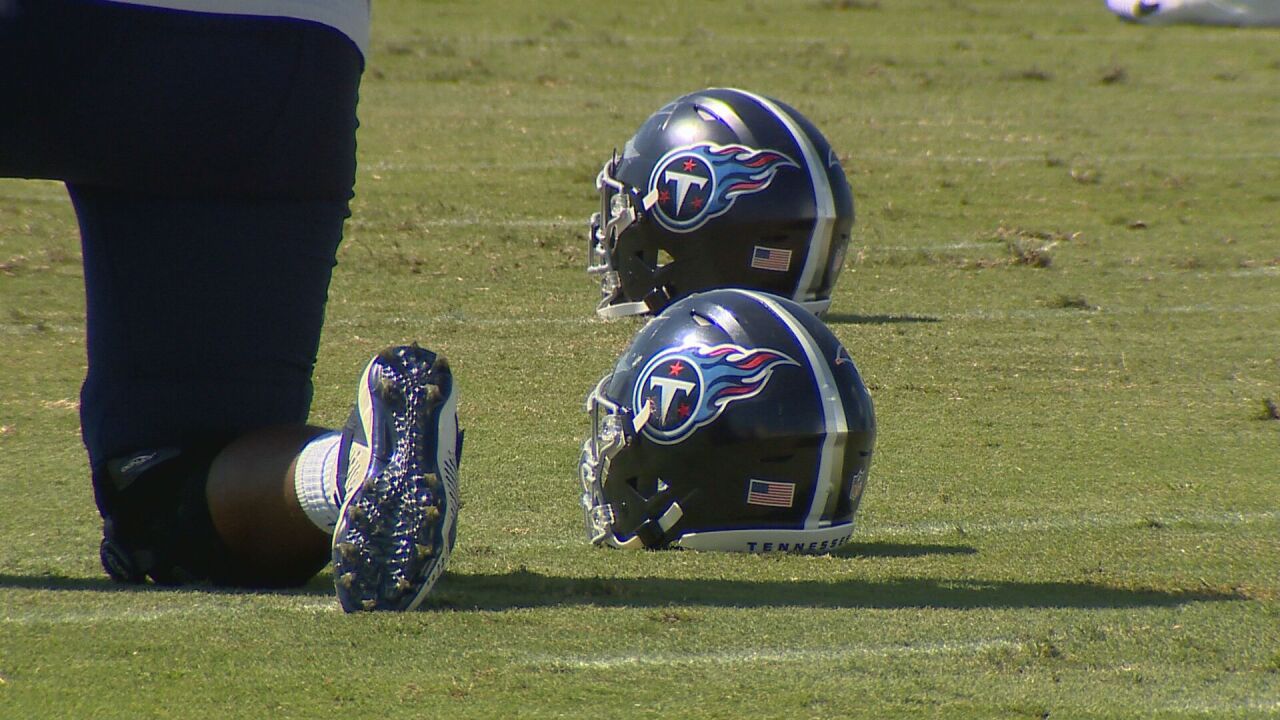 NASHVILLE, Tenn. (WTVF) — While the Titans wait for their growing number of COVID-19 positive tests to subside so they can reopen St. Thomas Sports Park and get back to work, the NFL is busy investigating the origins of the outbreak.

The total number of cases now stands at 20, and NFL and NFLPA officials arrived in Nashville on Friday to look into the matter. Already, unnamed sources have fed national media outlets a narrative that the Titans are to blame.

Some have questioned the circumstances around the signing of practice squad defensive back Greg Mabin, who was the first positive test on September 24th. Outside linebackers coach Shane Bowen received positive test results two days later, forcing him to miss the team’s trip to Minnesota.

No one else stayed behind for that game. All members of the traveling party were presumably cleared by both standard PCR testing and the NFL’s contact tracing protocols. The NFL and NFLPA undoubtedly have questions about how those protocols were followed ahead of that flight, during the Titans’ 31-30 victory over the Vikings and on their return flight to Nashville that evening. Tests on Monday morning after the game returned eight positives from within the organization, including three players, prompting the team and the league to shut down St. Thomas Sports Park indefinitely.

The league clearly is shifting accountability squarely onto the Titans while at the same time giving the green light to the Patriots to fly to Kansas City, less than two days after Cam Newton’s positive test, for Monday’s rescheduled game against the Chiefs despite knowing how the Titans’ situation turned out under similar circumstances last week.

Perhaps the investigation will show evidence of something improper. But those violations would be at odds with what we’ve seen locally from the Titans over the past two and a half months. Masks have been mandatory at St. Thomas Sports Park when media has been around. The facility itself has been on lock down. And Mike Vrabel has consistently repeated the importance of following the 100 or so health and safety memos that the league has distributed to clubs.

If the investigation determines they were careless or failed to follow protocol, the Titans will deserve criticism. If they somehow skirted the rules or ignored the data from their contact tracing devices, they should face significant punishment from the league. It’s been reported the NFL would consider fines and would even strip the team of draft picks if it finds violations of protocol.

But without evidence of wrongdoing, the NFL needs to stop pointing the finger. COVID-19, after all, is a highly contagious virus that has infected 20 members of the organization in just over a week. No one wanted this to happen.

Fortunately, sources say many of the people that have tested positive remain asymptomatic, and those experiencing symptoms have mostly been dealing with mild cold or flu-like illness. But there is definite frustration within the organization that the league seems less interested in the health and well-being of those infected than in deflecting any criticism of NFL protocols onto the team or individuals.

The virus is invisible. Many healthy NFL players may experience such mild or asymptomatic cases that they wouldn’t even know they have it if not for the daily testing. It’s certainly possible COVID-19 managed to penetrate the Titans’ facility without the assist of individual dishonesty or team negligence. Perhaps the most secure bubble in the world is the one created around the President of the United States. COVID-19 found its way into the White House this week and right to Donald Trump.

It was only a matter of time before it found its way into a NFL facility. Unfortunately for the Titans it was their facility, perhaps through no fault of their own.

But that will require the NFL to admit that it’s protocols aren’t perfect. Or, even less satisfying, that the best testing in the world, masks and social distancing cannot guarantee the elimination of the COVID-19 altogether.

Hopefully, the investigation produces a concrete explanation. Until then, the NFL should stop the sick shaming.