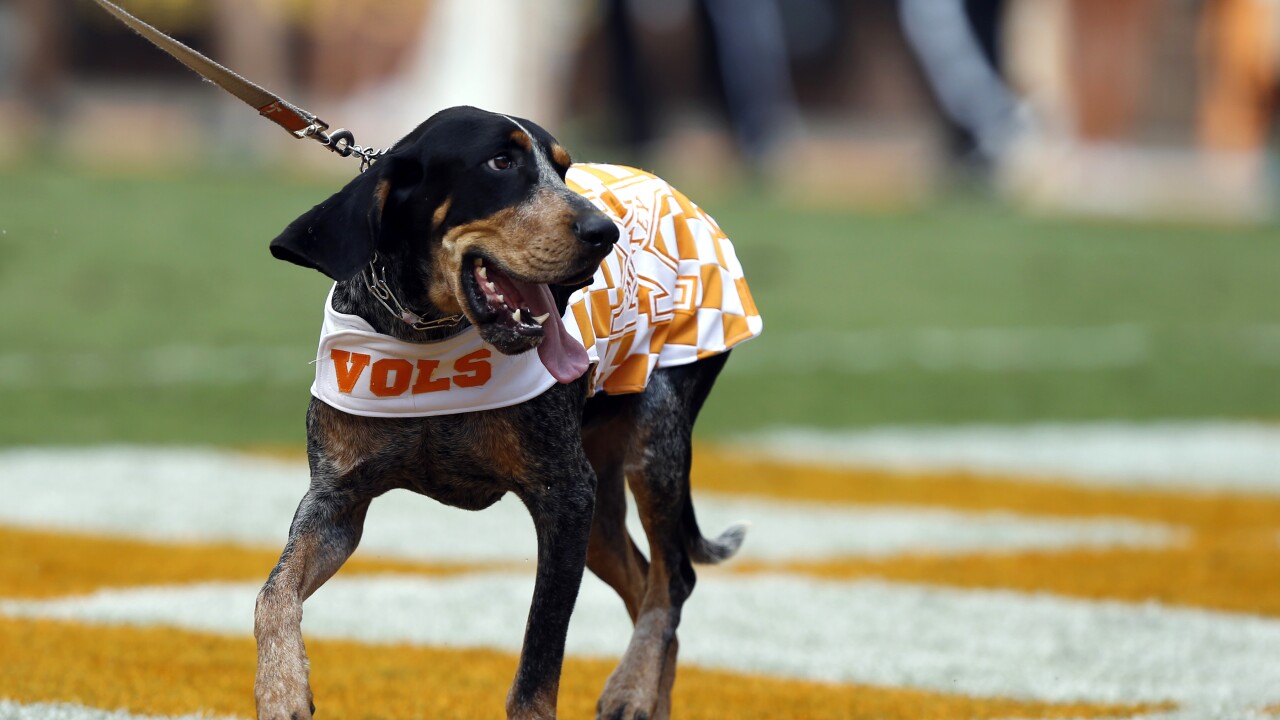 KNOXVILLE, Tenn. (WTVF) — Tennessee was supposed to show progress in year two under Jeremy Pruitt. Instead, the Vols opened the 2019 season Saturday with a demoralizing 38-30 home loss to Georgia State.

That’s right, the same Georgia State team that went 2-10 last year. A school that didn’t even have a football program a decade ago and was being paid $950,000 just to show up in Knoxville.

It was supposed to be a “gimme” for the Vols. The Panthers has never beaten a power five opponent before, losing their previous 11 chances by an average of 34.7 points per game. But this was no fluke. Georgia State was better than Tennessee on Saturday.

The Panthers outgained the Vols 213-93 on the ground and controlled the trenches much of the day against the presumed SEC bullies that entered the day as a 25-point favorite.

“They say it just means more in the SEC,” Georgia State Head Coach Sean Elliott said mocking the SEC’s easy to mock motto. “It just meant more to us today.”

Despite all the excitement and enthusiasm around a season opener, Tennessee looked lifeless. And Pruitt’s second team which was supposed to be much improved missed blitz pick ups and continued to line up incorrectly on defense.

Pruitt and his staff were supposed to be the answer to the coaching malpractice of the Butch Jones era on Rocky Top, but it was hard to see any evidence of that Saturday.

Even fan favorite Jim Chaney, hired back as offensive coordinator from Georgia this offseason, couldn’t ignite the Vols’ offense in the opener. Jarrett Guarantano threw for 311 yards, but the running game averaged just three yards per carry and the offense bogged down as the Panthers outscored the Vols 24-13 in the second half.

Tennessee football has spent more than a decade battling through embarrassment while trying to reclaim contender status in the SEC East. Saturday was rock bottom. Any belief that Pruitt was the right man to return this proud program to glory must now be suspended until this staff and this team provide new reasons for optimism.

It’s difficult to imagine athletic director Phillip Fulmer pulling the plug on the man he hired to fix Tennessee football after just two years, but the road for Pruitt only gets harder after Saturday both on the field and in the court of public perception.

There were about 40,000 empty seats at Neyland Stadium when the game started Saturday, and many more by the time the Panthers were celebrating with the small group of visiting fans on the east sideline. It’s hard to imagine there won’t be even more empty seats next week.

Tennessee fans are numb to the dysfunction, and they have every right to be. Firing Pruitt and hiring yet another coach to try to right the ship is not what any fan should be rooting for.

But after a day like Saturday it’s hard to see this ending any other way.