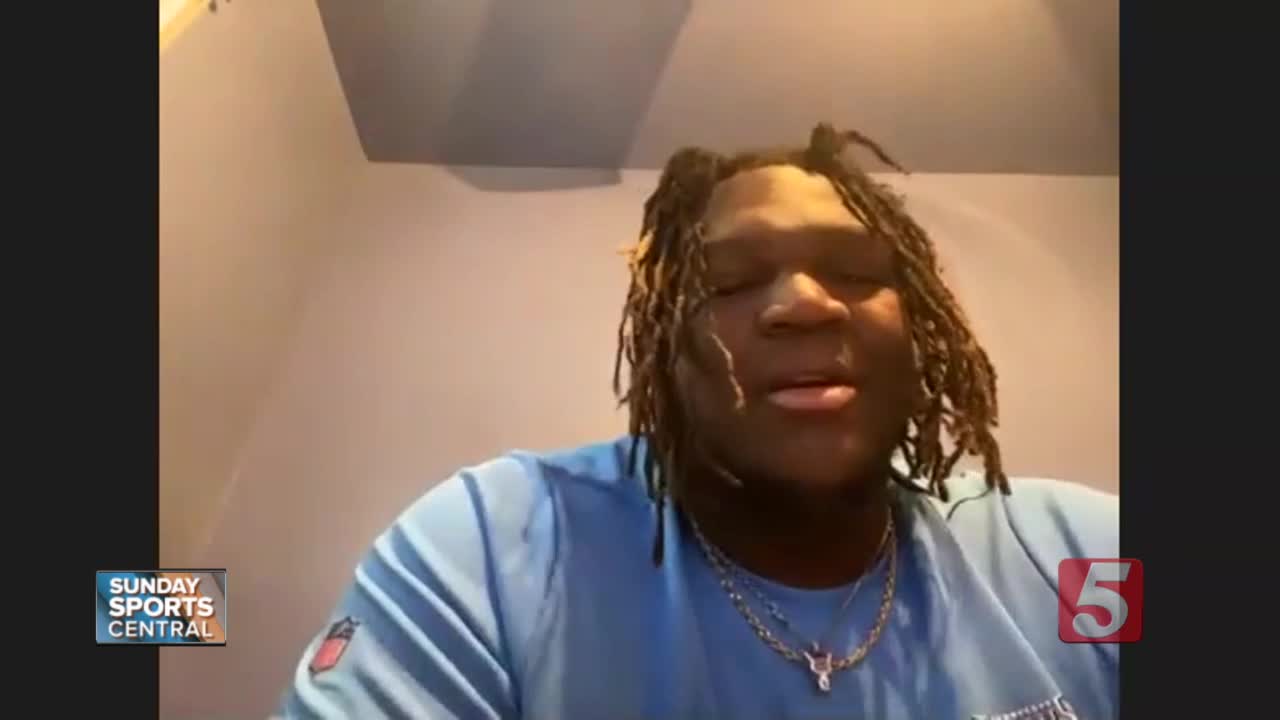 The popular belief heading into the 2020 NFL Draft was that the Titans would take a cornerback in the first round. But when pick no. 29 came around the team selected Georgia offensive tackle Isaiah Wilson. 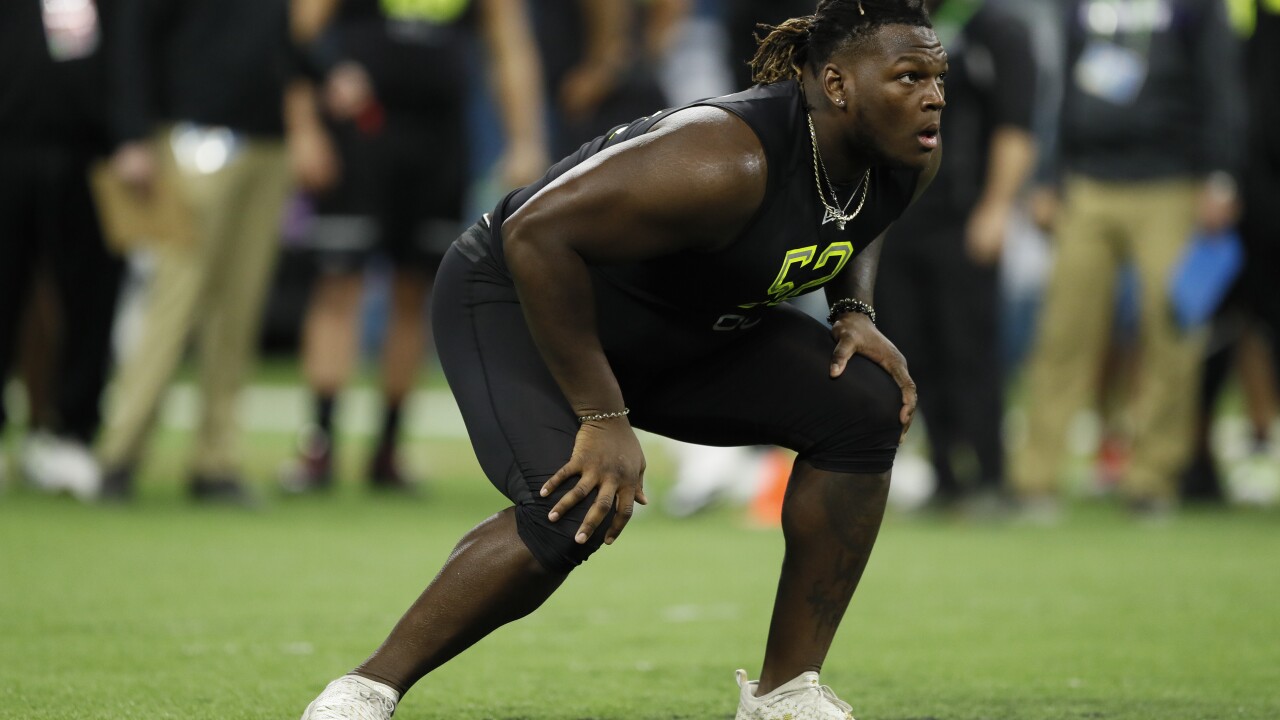 NASHVILLE, Tenn. (WTVF) — The popular belief heading into the 2020 NFL Draft was that the Titans would take a cornerback in the first round. But when pick no. 29 came around the team selected Georgia offensive tackle Isaiah Wilson.

It was an emotional moment for the big, 6’6, 350 pound Wilson, who grew up as one of the nation’s top high school recruits in New York before playing two seasons between the hedges.

“I really thought I was a first rounder, I truly believe that,” Wilson said. “And we got down to pick 29 and it was like, ‘alright, we’re towards the end of this thing,’. My phone started buzzing and I had my eyes closed for a second, I looked down and I kind of blanked out. It’s been a lot of years coming, and a lot of pain and grit and sacrifice that I’ve put into the game. And to see it come to fruition like that is just a great thing. It’s the first step to changing my life and my family’s life forever.”

After redshirting as a freshman at Georgia, Wilson started every game he was healthy over his final two seasons. He earned All-SEC honors in 2019 and developed a reputation for being one of the most physical linemen in the Draft.

Wilson describes himself as tenacious, and says that he enjoys wearing down an opponent over the course of a game. Two traits that should help him fit in quickly on a Titans offensive line known for it’s physical play.

Yet despite his massive size, Wilson has a warm and engaging personality. He even earned the nickname panda from one of his workout partners leading up to the NFL Combine earlier this spring.

“I was waiting on an acceleration drill to finish, and I like to sit down indian style,” Wilson said. “He said I’m a big panda and it stuck. I’m really nice when you get to know me, I think that’s part of it. I’m not as scary as I look, but if a panda was running at you, that’s a pretty big bear.”

Wilson is expected to compete with veteran Dennis Kelly for the Titans’ starting right tackle job immediately, and should be a prominent – and rather large – figure on this team for years to come.