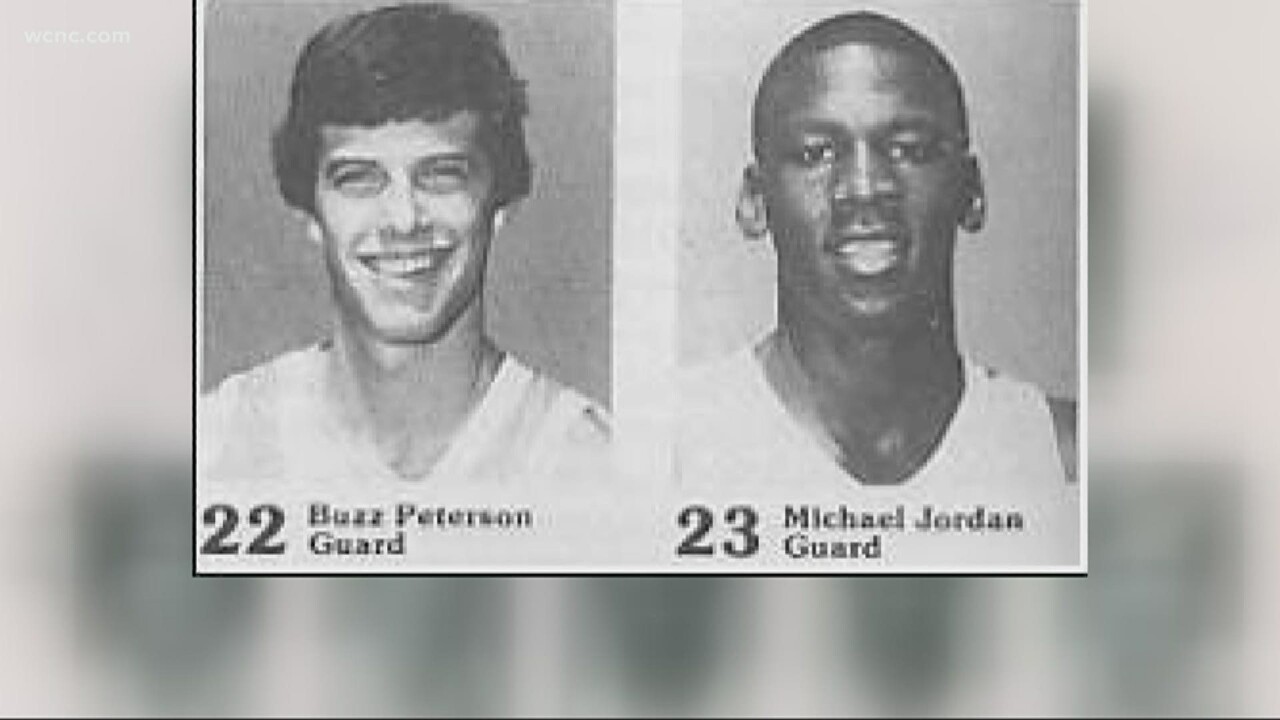 NASHVILLE, Tenn. (WTVF) — ESPN's "The Last Dance" documentary gave basketball fans a rare glimpse into the world of Michael Jordan. Known by many as the greatest player of all time, the documentary proved how complicated and combative Jordan, a six time NBA champion and five time league MVP, could be.

This week, Buzz Peterson, Jordan's former roommate and teammate at North Carolina and one of Jordans's best friends, the two served as best man at each other's weddings, joined Greg Pogue and Job Burton on "The Greg Pogue And Jon Burton Show" on WNSR Sports Radio to talk about what being close to Jordan is really like.

Peterson has strong ties to Tennessee, he was an assistant coach at Vanderbilt University from 1993 to 1996 and later served as Head Coach at the University of Tennessee from 2001 to 2005.

Peterson is currently the Assistant General Manger of the NBA's Charlotte Hornets, which is owned by Jordan, and says Jordan was a bit nervous before the "Last Dance" documentary was released.

The documentary revealed Jordan's competitive nature, his beefs with former teammates and opponents, and most notably, he relentless competitive streak. Peterson says that streak was on display early and often at UNC playing for legendary coach Dean Smith.

"[Michael] never wanted to lose at any [practice drill]," he said. "Whatever it was, he wanted to win."

"At first some of the upperlcassmen were thinking: 'Boy this freshman is pretty arrogant,' but after two weeks, they realized this guy competes so hard, and he's got some talent."

You can listen to the entire interview by clicking here.