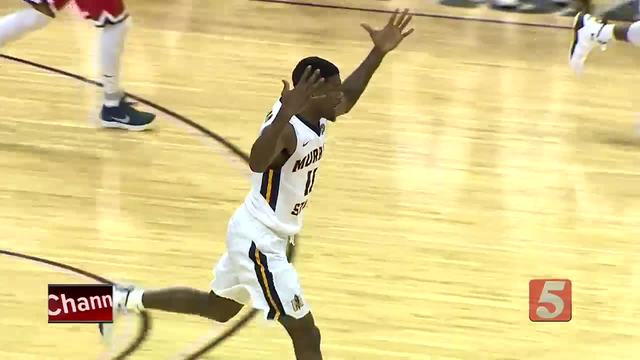 Murray State completed the sweep of the OVC regular season and tournament titles, racing past Belmont 68-51 in the conference tournament final Saturday night. The Racers trailed 41-37 with 14:45 to play, but finished the game on a 31-10 run to win the title for the first time since 2012. 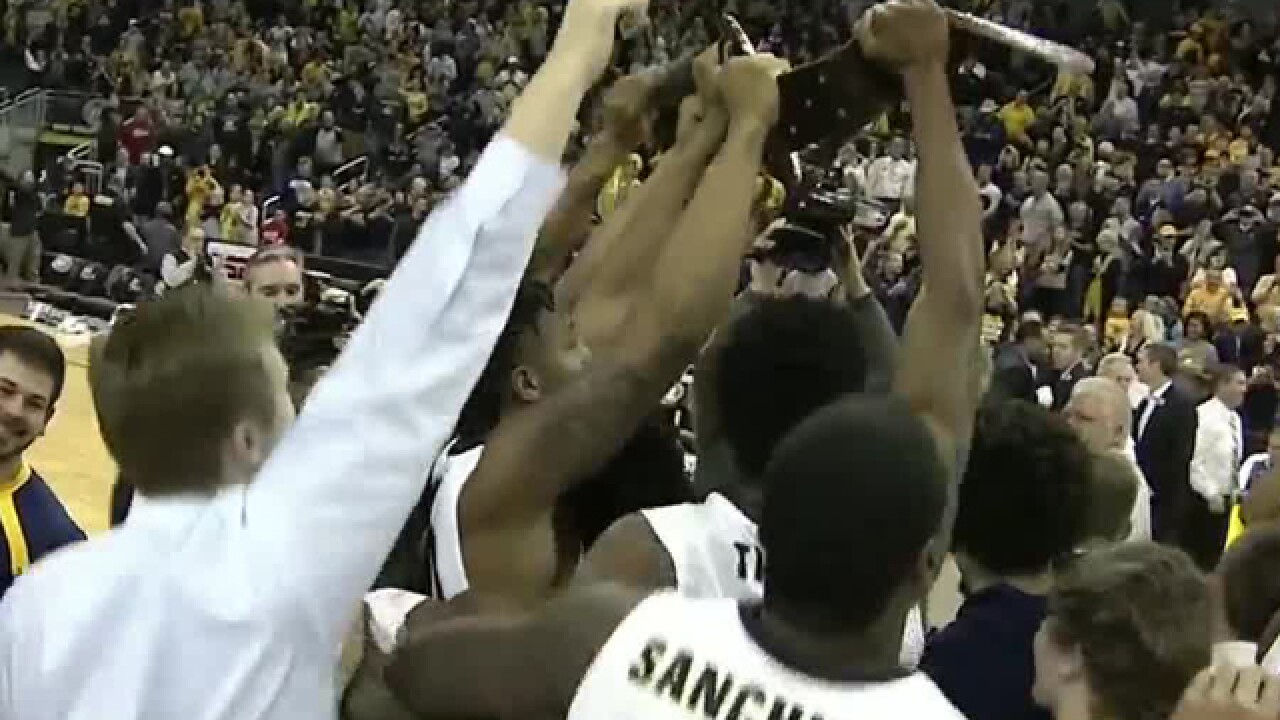 Murray State completed the sweep of the OVC regular season and tournament titles, racing past Belmont 68-51 in the conference tournament final Saturday night.

“They are the best team in our league,” Belmont head coach Rick Byrd said. “And we’re not going to beat really good teams when we don’t make any threes.

Jonathan Stark led the way for Murray State with 24 points. Ja Morant chipped in 15 and both Shaq Buchanan and Terrell Miller added 11 in the win.

It was an uncharacteristic poor offensive showing for Belmont, which managed to make just six three-pointers and shoot 38.5 percent for the game. The Bruins shot just 28 percent in the second half and turned the ball over 13 times.

“It was frustrating night, especially to only score three points in the last eight minutes,” guard Austin Luke said. “That’s not how we play, so it was really frustrating.”

Kevin McClain led Belmont with 17 points in a losing effort. But Amanze Egekeze, who scorched the nets for 32 points in Friday’s semifinal win, went just 2-12 from the field, and fellow senior Luke went 3-10.

The loss means Belmont will finish the season without winning a conference regular season or tournament title for the first time since 2009. A frustrating end to a 24-win season full of a lot of highs.

The Bruins will now await their postseason fate. It seems unlikely that a mid-major program would grab one of the at-large bids to the NIT, but the CBI and CIT are also options as the Bruins look to close their season on a higher note than the one playing as the buzzer sounded Saturday night.

“I’m proud of my team,” Byrd said. “None of us are proud of our performance tonight, especially in the second half, but I like our players a lot and am proud of the way they represent Belmont.”