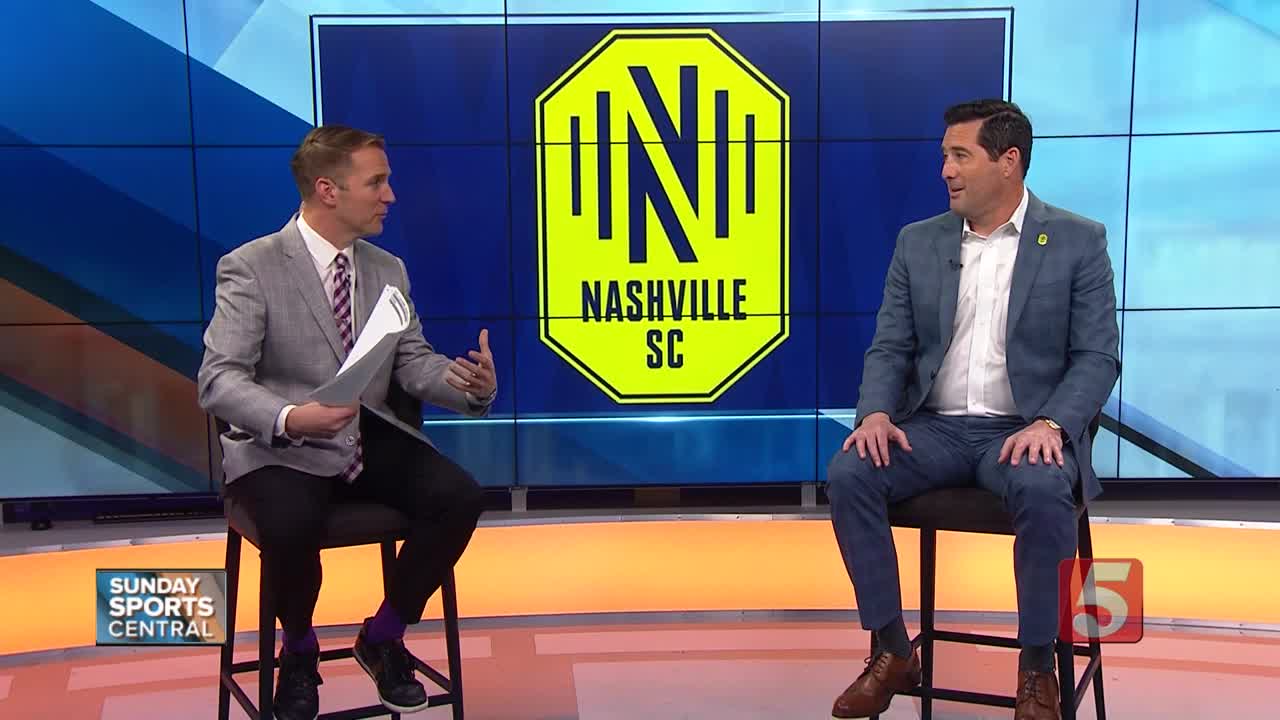 After a month of training camp in Florida, Nashville S.C. is back home to gear up for its inaugural Major League Soccer game Saturday night against Atlanta United at Nissan Stadium. 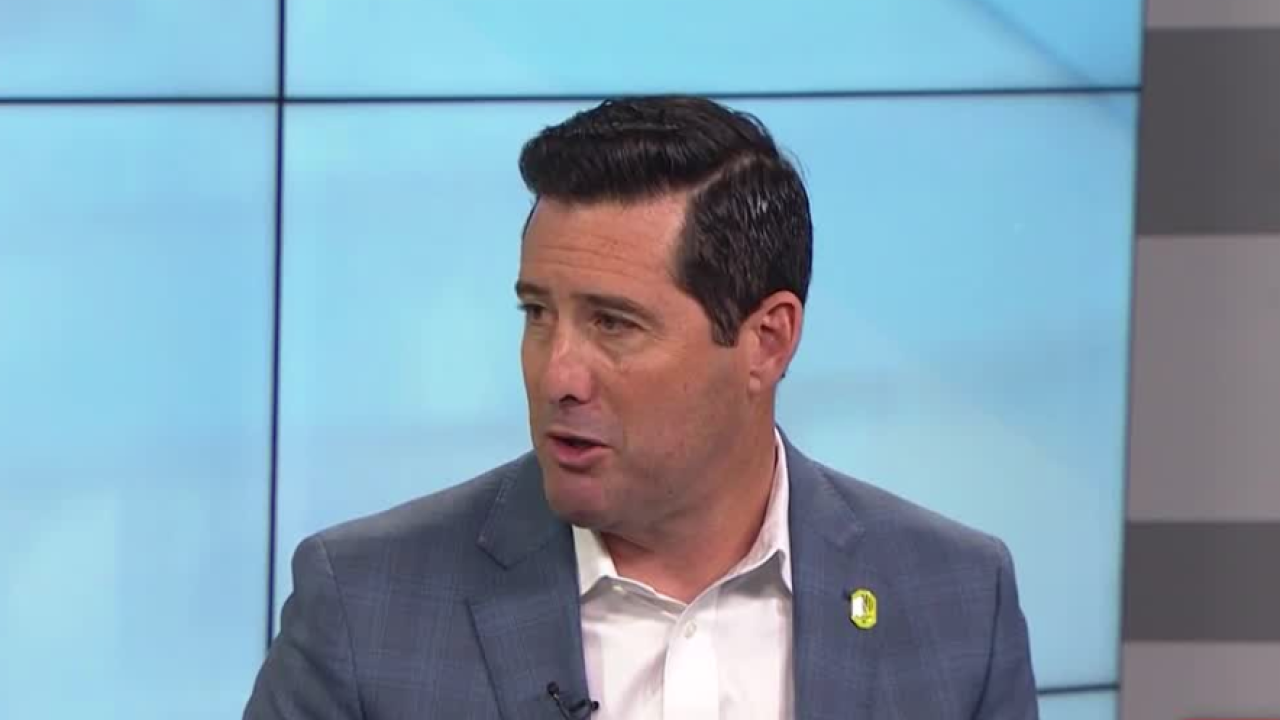 NASHVILLE, Tenn. (WTVF) — After a month of training camp in Florida, Nashville S.C. is back home to gear up for its inaugural Major League Soccer game Saturday night against Atlanta United at Nissan Stadium.

General Manager Mike Jacobs has been a busy man over the last year building this roster into something that he hopes can be competitive right out of the gate. It’s up to veteran coach Gary Smith to make sure all these new pieces mesh together as quickly as possible.

Jacobs joined us for the Electric Power Companies Sunday Sports Central to talk about the club’s impressive preseason and what he expects from this team moving forward. A few of the highlights:

Nashville S.C. has already sold more than 40,000 tickets for the inaugural game, and with more tickets being purchased each day the expectation is that Nissan Stadium is going to be electric Saturday night for a uniquely Nashville show that will be new to the MLS.

Jacobs said he identified Walker Zimmerman as a potential building block piece immediately when he got the G.M. job. That’s why he was willing to offer up more allocation money in the trade to acquire the national team defender than any deal in the history of the league.

Zimmeman joins fellow national team defender Daniel Lovitz and crowded backline that could be the team’s strength out of the gate. Veteran Joe Willis should start the season as the team’s goalkeeper, but talented youngster Adrian Zendejas gives the club a great one, two punch.

Hany Mukhtar was signed as the team’s first designated player and with good reason. Jacobs compared the 24-year-old German midfielder to a point guard in basketball that can score or distribute to others. Much of the team’s attack will run through Mukhtar and Randall Leal.

The finishers up front figure to change from game to game, but look for Dominique Badji, David Accam and Daniel Rios to get plenty of opportunities to make their mark in the scoring column.

You can watch our full interview with Jacobs in the player above.