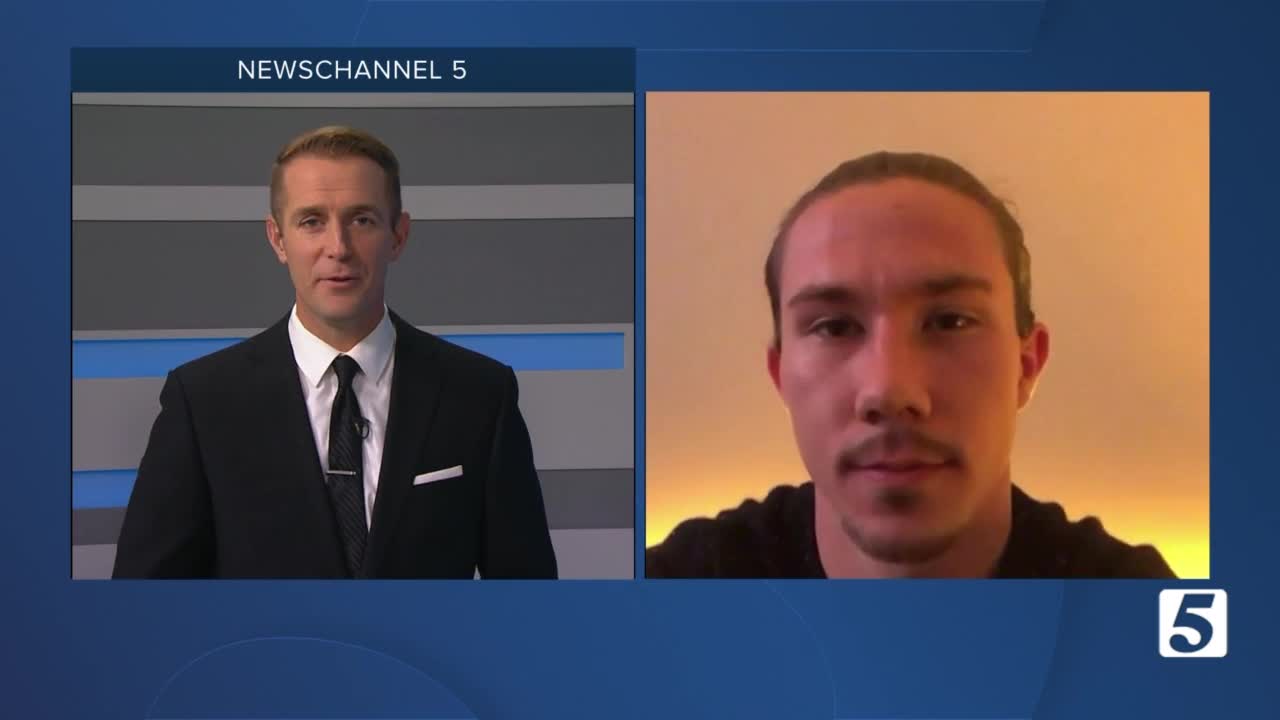 Nashville S.C. will continue its up and down inaugural season Friday night when it hosts fellow expansion side Inter Miami in the first round of the MLS Playoffs at Nissan Stadium.

NASHVILLE, Tenn. (WTVF) — Nashville S.C. will continue its up and down inaugural season Friday night when it hosts fellow expansion side Inter Miami in the first round of the MLS Playoffs at Nissan Stadium.

Nashville has battled through an early March tornado that devastated parts of the city, the MLS pandemic shutdown and a summer outbreak of COVID-19 amongst players and staff to finish seventh in the Eastern Conference. The Boys in Gold earned points in 16 of 23 matches, with eight wins and eight draws to become one of just eight expansion teams in MLS history to earn a playoff berth.

In two meetings this season with Inter Miami, Nashville won 1-0 at home on August 30th and played to a scoreless draw in south Florida just a week later.

Nashville posted a league-high tying nine clean sheets this season led by goalkeeper Joe Willis and defensive stars Walker Zimmerman and Dave Romney. And the early season concern about the club’s ability to score goals has been eased somewhat with 12 goals over their final seven games. That includes a 3-2 win at Orlando City in the regular-season finale that saw the Boys in Gold erase a two-goal deficit with a goal in the 87th minute from Hany Mukhtar and then the game-winning header from Jhonder Cadiz in stoppage time.

Cadiz was acquired in a late summer deal, one of several moves general manager Mike Jacobs made to try to make this team more competitive this year. Jacobs also worked out a trade that brought in forward Alex Muyl from the New York Red Bulls. Muyl joined Sunday Sports Central on Newschannel 5 to discuss Friday’s playoff match with Steve Layman.

You can watch the full interview in the video player above.