Former mayor Megan Barry on MLS stadium: "They expect us to honor our commitments" 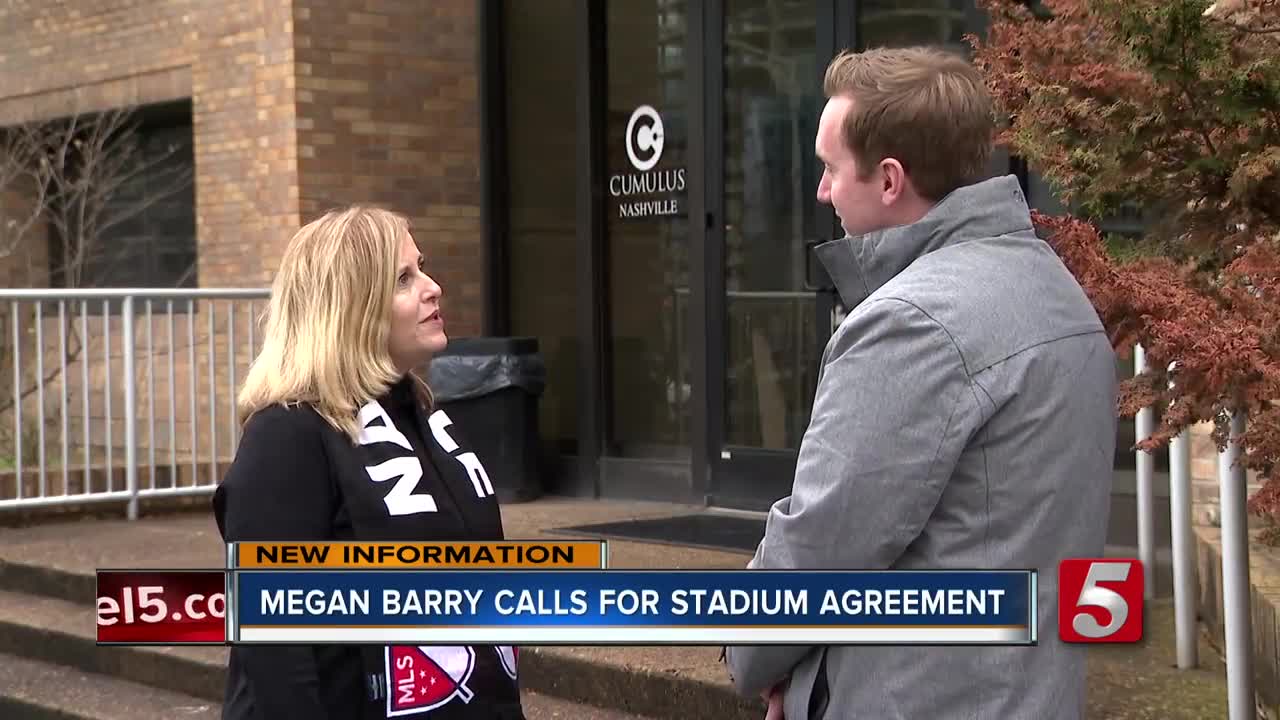 Former Nashville mayor Megan Barry shared her thoughts on the soccer stadium issues at the Fairgrounds and encouraged Mayor Cooper to honor the city's commitment to Nashville SC. 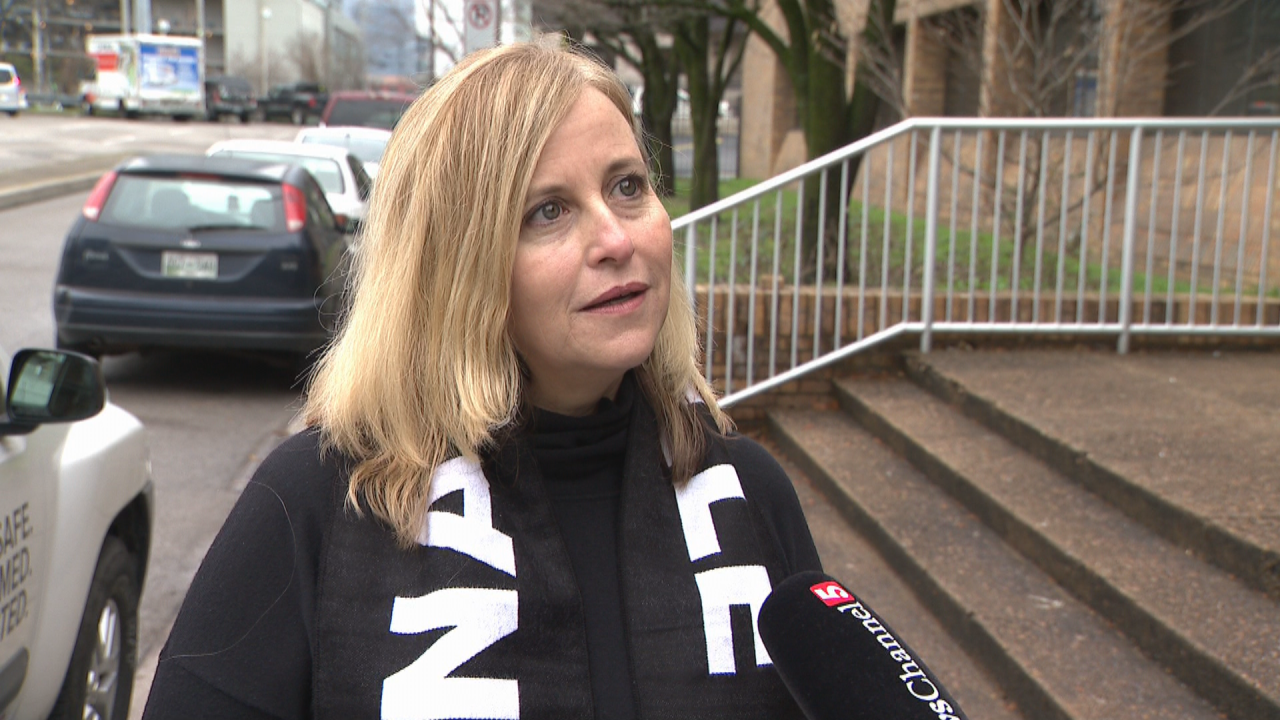 NASHVILLE, Tenn. (WTVF) — Nashville SC and Major League Soccer sent a letter to Mayor Cooper last week asking for a mutually agreeable solution regarding the soccer stadium at the Fairgrounds by Thursday, but on Thursday, neither the Mayor's Office nor Nashville SC announced any sort of deal.

Former mayor Megan Barry joined The Midday 180 to talk about the soccer stadium, the deal she helped work out to bring soccer to Nashville, and what she believed Mayor Cooper should do, and she spoke to NewsChannel 5's Jesse Knutson following that interview.

“I think that there’s a lot of back and forth right now between the ownership and the uncertainty of what’s going to happen. My worry is that we might lose this team," Barry said, adding that Major League Soccer could potentially pull the team if the stadium deal falls through. “Everybody in Nashville is excited about soccer. We don’t want to lose this momentum. We have our first match coming up this month and there’s no lockout today, so that’s exciting. I think we just have a really great opportunity to bring another major league team to our already great major league teams here in Nashville.”

From the beginning, Mayor Barry said Nashville was an unlikely place for soccer to expand to, but a place that was fitting due to the amount of soccer fans and the popularity of Nashville as a whole.

“We had been so excited about soccer as a city for so long, and we were an underdog," Barry explained. "We got this team, the owners and the city worked really hard to make a great deal, and the new administration has come in and they’ve made the deal better. So, I mean, now though, we just need to sign off and we just need to get it going.”

Barry said she doesn't know the details of what's being worked on behind-the-scenes, but from what was been made public, she believes the current mayor should take the new deal he worked out, which includes an additional $19 million in infrastructure funds paid for by the ownership group, and a commitment from the city to fully-fund the stadium.

“I would say: You have done a great job making this deal better. You can take a victory lap. Let’s sign off," Barry said she would tell Cooper if given the chance. "Let’s get this done and let’s move on because that’s who Nashville is, we honor our commitments.”

The deal with Nashville SC started under Barry's administration, but she couldn't see it through after resigning following charges related to an extramarital affair, but she said she believes Mayor Cooper should follow through on this already agreed upon deal.

“Nashville’s a city where we have honored our commitments, and there have been previous administrations that maybe inherited things that they weren’t as excited about, but they took them, they embraced them, they made them better, they made them their own, and we kept going," Barry said, adding that if this deal doesn't go through, it could show poorly to other companies looking to do business in Nashville. "I think that when businesses come here, they expect us to meet our commitments.”

It's unclear what the next step will be regarding the MLS Stadium. As of the time of publication of this story, no agreement had been reached.