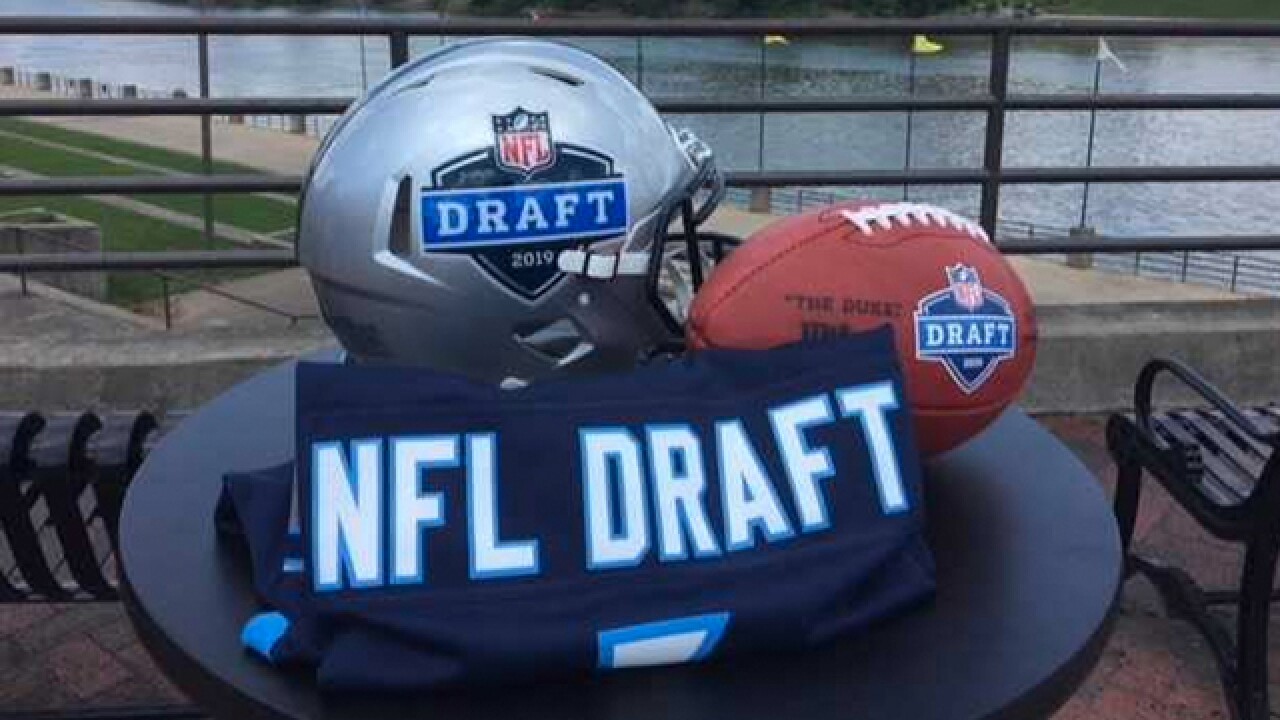 NASHVILLE, Tenn. (WTVF) — While the main question for the NFL currently may be if the league will have a season this year, Nashville is throwing their hat in the ring to host either the 2024 or 2025 NFL Draft.

Butch Spyridon, CEO of the Nashville Convention and Visitors Corporation, told Titans Online Tuesday the city has formally submitted an expression of interest to host the NFL Draft in 2024 or 2025.

"I'd be more surprised if they don't give us a future date than I would be if we get one," Spyridon said in an interview with Titans Online Tuesday.

The 2020 NFL Draft was held virtually due to COVID-19 concerns.

Kansas City will host in 2023, but it's up for grabs after that.

The 2019 NFL Draft had an economic impact of more than $220 million for Music City.

Spryidon said he expects the league to let cities know if they will host the draft between three to five years in advance to allow time to prepare.