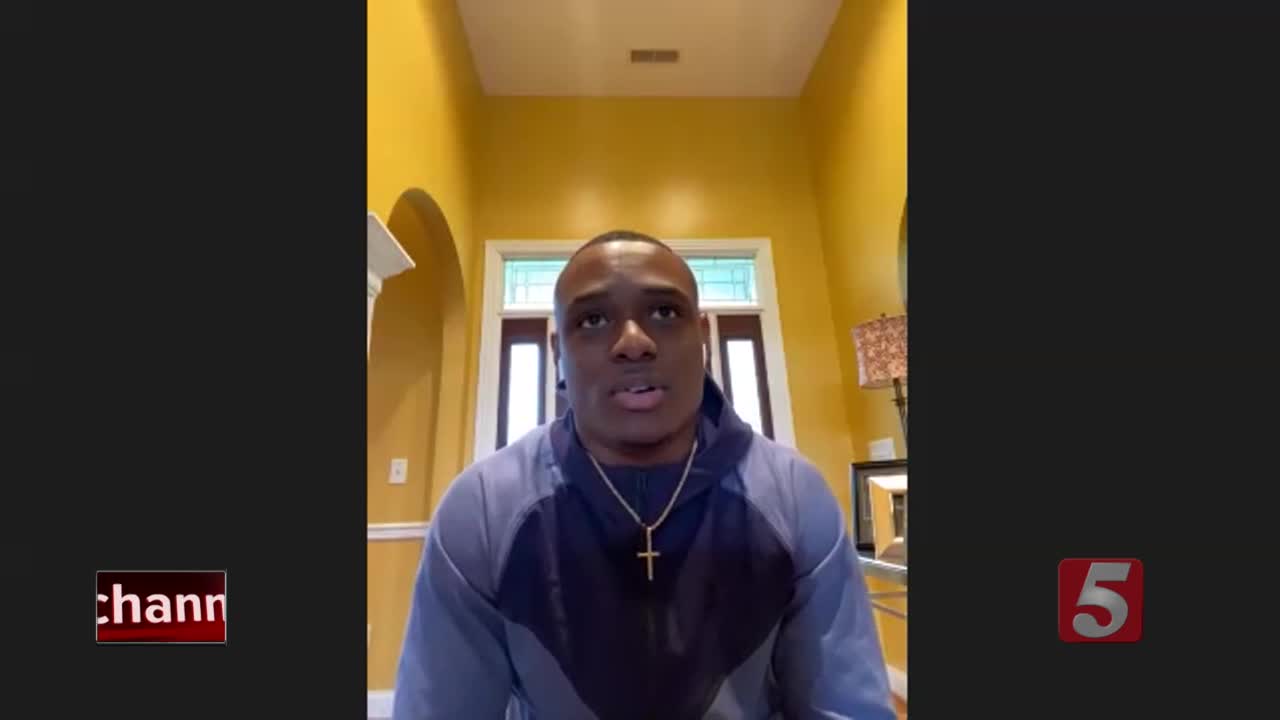 The calendar year of 2020 has not been favorite of most people due to the COVID-19 pandemic and the associated shutdowns. But Jacob Phillips is not most people.

NASHVILLE, Tenn. (WTVF) — The calendar year of 2020 has not been favorite of most people due to the COVID-19 pandemic and the associated shutdowns. But Jacob Phillips is not most people.

The former East Nashville and LSU star is having the best year of his life.

“It’s been an amazing year,” Phillips said when asked about the best moments of his life. “National championship (number) one, and then draft night two.”

First, there was LSU’s 42-25 victory over Clemson in the College Football Playoff National Championship on Jan. 13th in New Orleans. Phillips, a starting linebacker, and his Tigers’ teammates capped a 15-0 season to deliver the school’s first national championship since 2007.

“All the memories that I made with my teammates this year,” Phillips said. “Everybody was competing, everybody was trying to make each other better, and it all came together. For us to make history in that way, I’m just glad to be a part of it.”

Then came Friday night and the third round of the NFL Draft. Phillips was surrounded by family at his Nashville home when Commissioner Roger Goodell read the card for the 97th overall pick in the Draft.

“The Cleveland Browns select Jacob Phillips, linebacker, LSU,” Goodell said from a recliner in his basement.

In Nashville a celebration began at the Phillips’ house when his agent overheard the call from Browns front office personnel.

“I kind of got a little emotional because it’s such a huge blessing to be a part of this,” Phillips said. “To be one of the few to obviously even get drafted and then get to play in the NFL, so I’ve worked hard for this all my life and always had the dream. So I give all the glory to God.”

Hearing his name called in the NFL Draft was the latest dream come true for Phillips, a former Mr. Football in Tennessee.

But while it may be hard to ever top the start of this year in which he was part of a national championship and reached the highest level of his sport, Phillips believes there are even brighter days ahead. The Browns were one of the teams that showed heavy interest in him throughout the lead up to the Draft and have specific plans to use his speed and athleticism as part of their defense immediately.

Phillips has good reason to smile. The year has been good him.