NFL: Titans-Steelers game will be rescheduled after 2 more test positive for COVID-19 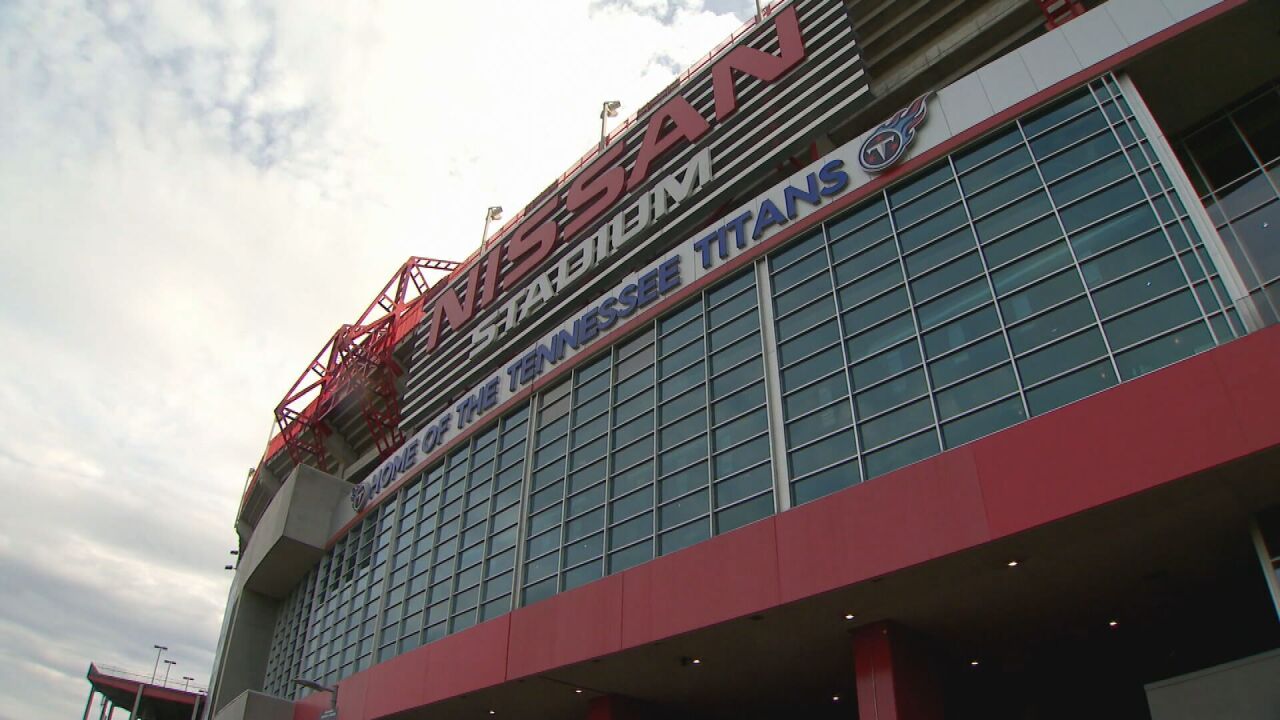 NASHVILLE, Tenn. (WTVF) — The NFL said it's rescheduling the Tennessee-Pittsburgh game for later in the season after another player and personnel member within the Titans organization tested positive for COVID-19.

The league initially said the game, which was scheduled for Sunday, would be played on either Monday or Tuesday to allow more time for additional testing. Thursday morning, the NFL released another statement, saying the game will be played at a later date.

The NFL said a new game date would be announced “shortly.”

“The decision to postpone the game was made to ensure the health and safety of players, coaches and game day personnel,” the league said. “The Titans facility will remain closed and the team will continue to have no in-person activities until further notice.”

The #Titans game against the Steelers will not be played at all this week and will be moved to a later date. The club received news of two more positive tests, one player and one staff member this morning. @NC5

While the NFL has not said when the game will be rescheduled, there may be an opportunity to play the game during the Titans' bye week on Week 7. The Steelers' bye week occurs the week after, but they also share a bye week with their Week 7 opponent, the Baltimore Ravens, meaning that game could conceivably be played on Week 8.

The Titans announced on Tuesday that it was shutting down facilities until Saturday in response to the confirmed cases.

The Associated Press reports that with these two new cases, the Titans’ total is now 11: five players and six other organization members.

On Tuesday, the Titans placed three players on the reserve/COVID-19 list, including key players defensive captain and lineman DaQuan Jones and long snapper Beau Brinkley. Outside linebacker Kamalei Correa became the fourth on that list Wednesday.

On Wednesday, head coach Mike Vrabel said some of those who tested positive are experiencing flu-like symptoms but nothing out of the ordinary.

The Titans' outbreak marks the biggest COVID-19 scare the NFL has experienced to date. Because the team traveled to Minnesota over the weekend for a game against the Vikings, both teams suspended in-person operations starting Tuesday. The Vikings said the team has had zero positive tests as of Thursday morning.

This weekend's game was supposed to be the first game of the season fans would be allowed inside Nissan Stadium.

The Associated Press and The Scripps National Desk contributed to this report.