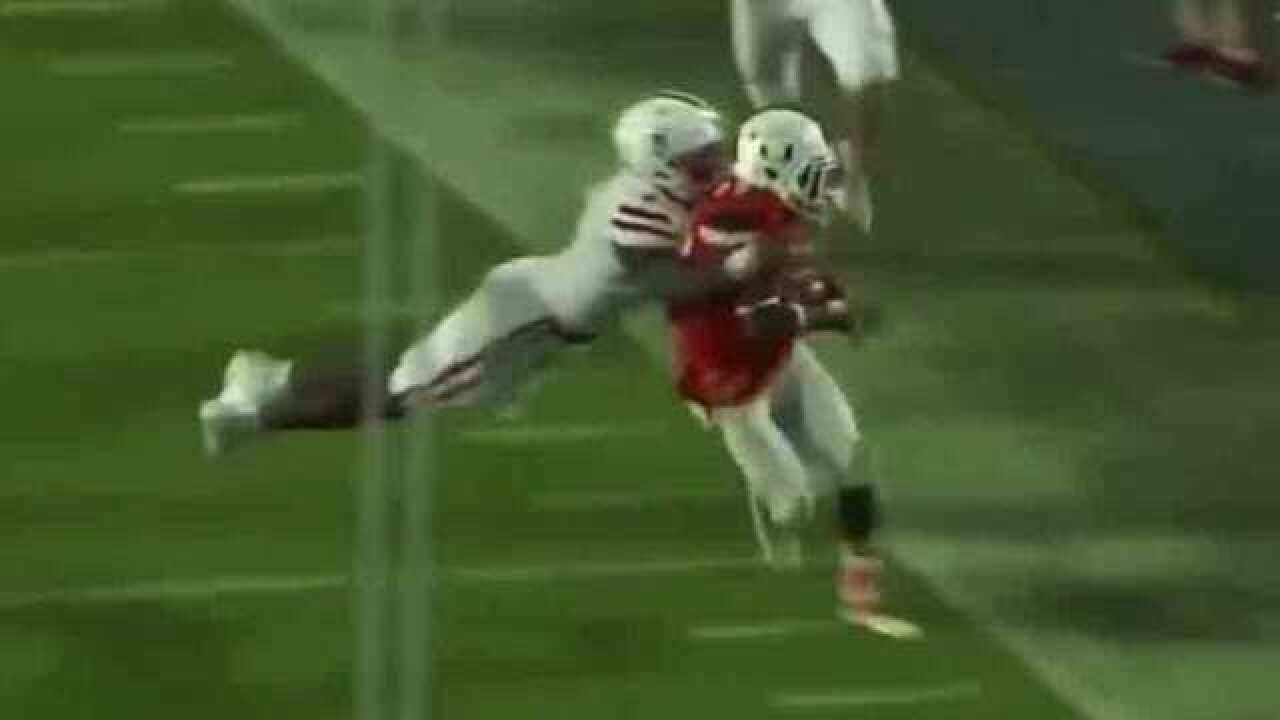 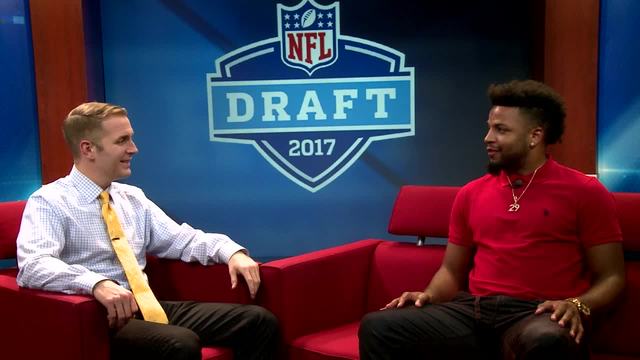 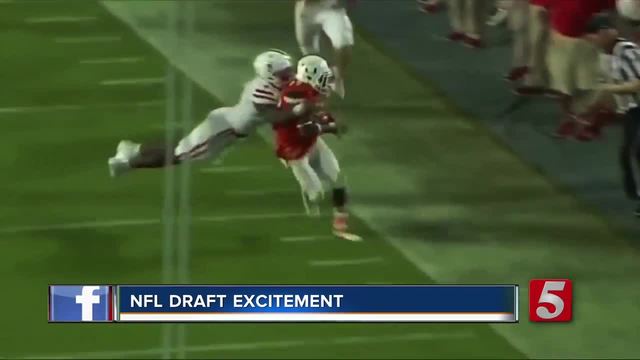 Corn Elder's already lived out one of his football dreams. This weekend he looks to live out his other one as the NFL Draft gets started in Philadelphia.

After starring at Miami, a school he grew up dreaming of playing for in Nashville, Elder is ready to take the next step in his football journey.

"It's exciting," Elder said. "This is what I've dreamed of since the first time I played football. For it to finally be here, it's going to be special."

It's a journey that hasn't come without twists and turns. Elder was rated as a top 30 running back out of Ensworth four years ago, but quickly switched to cornerback after enrolling at Miami. It was a move that paid off.

After playing in a reserve role his first two years in Coral Gables, Elder blossomed into a star as an upperclassmen. Over his final two seasons, Elder made 107 tackles and made three interceptions, earning All-ACC honors as a senior.

Projected as a second to fourth round pick in the draft, Elder doesn't know what to expect.

"[People] tell me I'll be nervous," Elder said. "They say it's important to be patient. I don't like having expectations, but I'll be praying to go on day two [Friday]."

Elder, who will graduate from Miami with a liberal arts degree next month, is planning a low key celebration for the biggest weekend of his life. He will watch the Draft at home with his family and a small group of close friends that have supported him since day one.

It's the journey that makes Elder believe he's ready to contribute to an NFL team right away. A physical tackler, he can play both inside and outside in pass coverage and on special teams. Versatility that should serve him well at the next level.

Those are traits Elder's hometown NFL team, the Tennessee Titans, just happen to covet, making him a potential target for them in the Draft.

"I met with them at Miami, at the Combine and at the Senior Bowl," Elder said. "I mean, the Titans are the team I grew up watching. If it's the Titans, that would be exciting."

Regardless of when he's selected or where he goes, it's been quite the ride for Elder. And he's ready for the next step.

"It's such a long process," Elder said. "I'm just excited to see what the next step is. It's going to be special."