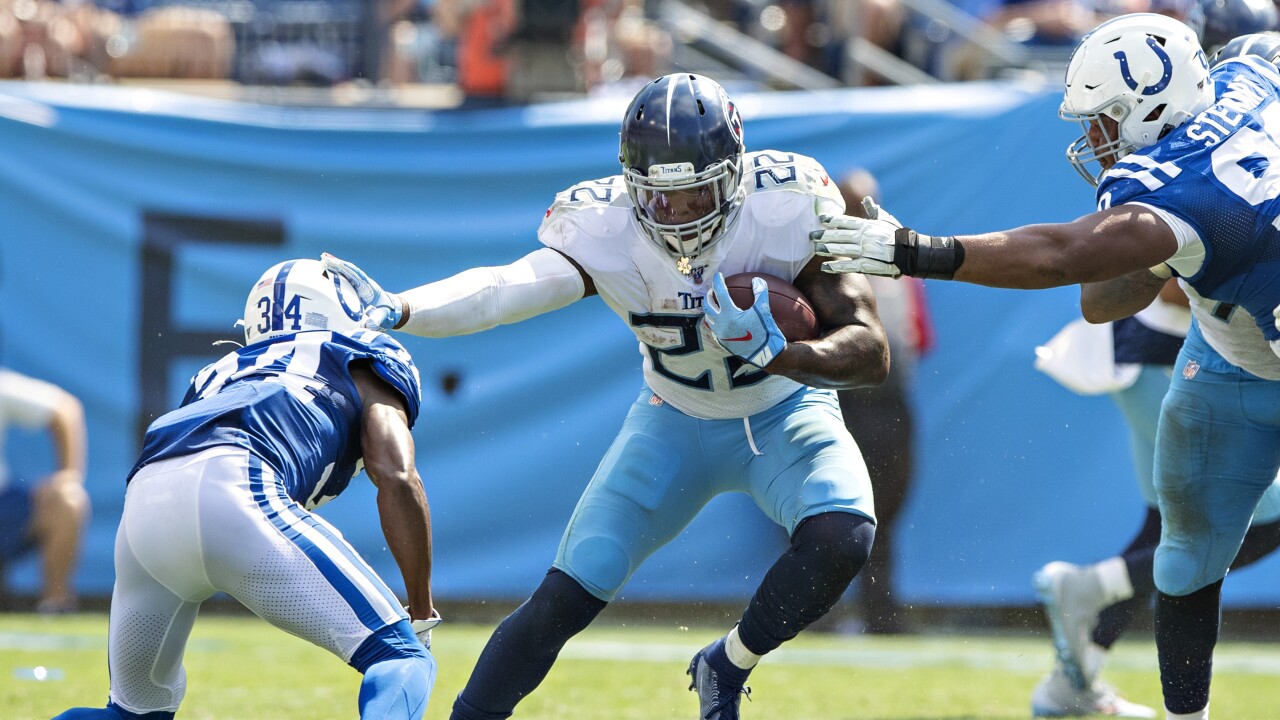 JACKSONVILLE, Fla. (WTVF) — When the Titans and Jaguars meet on Thursday Night Football in Jacksonville it will be a critical early season game for both teams coming off a loss on Sunday.

The Jaguars are desperate for a win after starting 0-2, including a 13-12 loss to the Texans Sunday in Houston. The Titans started the year with a promising beatdown of the Browns in Cleveland, but then lost to the nemesis Colts 19-17 and are now hoping to avoid a second division loss in four days.

Think about it. Four days ago the Titans were looking to reverse their woes against Indianapolis and get to 2-0 for the first time since 2008. If they had done that, they’d be playing for a 3-0 start tonight with nobody else in the division holding more than one win. Instead, an 18th loss in 21 games to the Colts means the Titans will try to avoid dropping below .500 and to 0-2 in the AFC South.

It is a massive swing game for a team that has division title and playoff aspirations. It’s also a crucial game for quarterback Marcus Mariota.

The fifth year starter is coming off a difficult game in which he threw for just 154 yards while missing several key throws. He was also indecisive, caught holding on to the football too long on multiple occasions while taking four sacks.

Mariota has to bounce back against a Jaguars team he has played well against during his career in order to quiet the chorus of critics which seem to be growing as a the decision about whether or not to sign him to a long-term deal looms at season’s end.

He’ll have the benefit of Jacksonville native Derrick Henry running hard behind him. Henry ran for a Titans record 238 yards and four touchdowns when the two teams last met in December, including a NFL record-tying 99-yard run in which he stiff-armed half the defense into submission.

Henry will be the focal point of the offense and the top priority for the Jaguars defense. But it’s up to Mariota to make sure the Titans are efficient overall. They’ve converted just three of 20 third downs so far this season, failing to extend drives. On Sunday that meant they scored just 17 points in a game that was there for the taking.

This game appears to be, too. Tennessee has beaten Jacksonville six out of the last seven times they’ve played, including four straight. The Jaguars are playing a rookie quarterback in Gardner Minschew after losing Nick Foles to a broken clavicle in week one. And they’ve also been dealing with the trade request of star cornerback Jalen Ramsey.

The Nashville native will play tonight, but some think Ramsey could be traded as soon as Friday, no doubt a distraction for the Jags as they’ve tried to prepare for this game on a short week. Meanwhile, the Titans have gone about their business quietly, letting their opponent grab all the headlines much like the Browns did before that week one beatdown in Cleveland.

Can the Titans repeat that performance? They need to, and they know it.