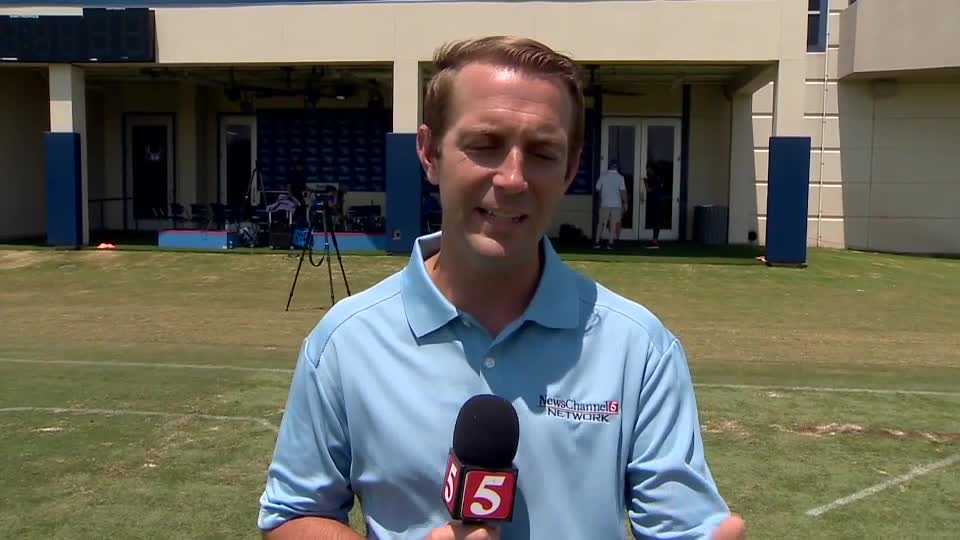 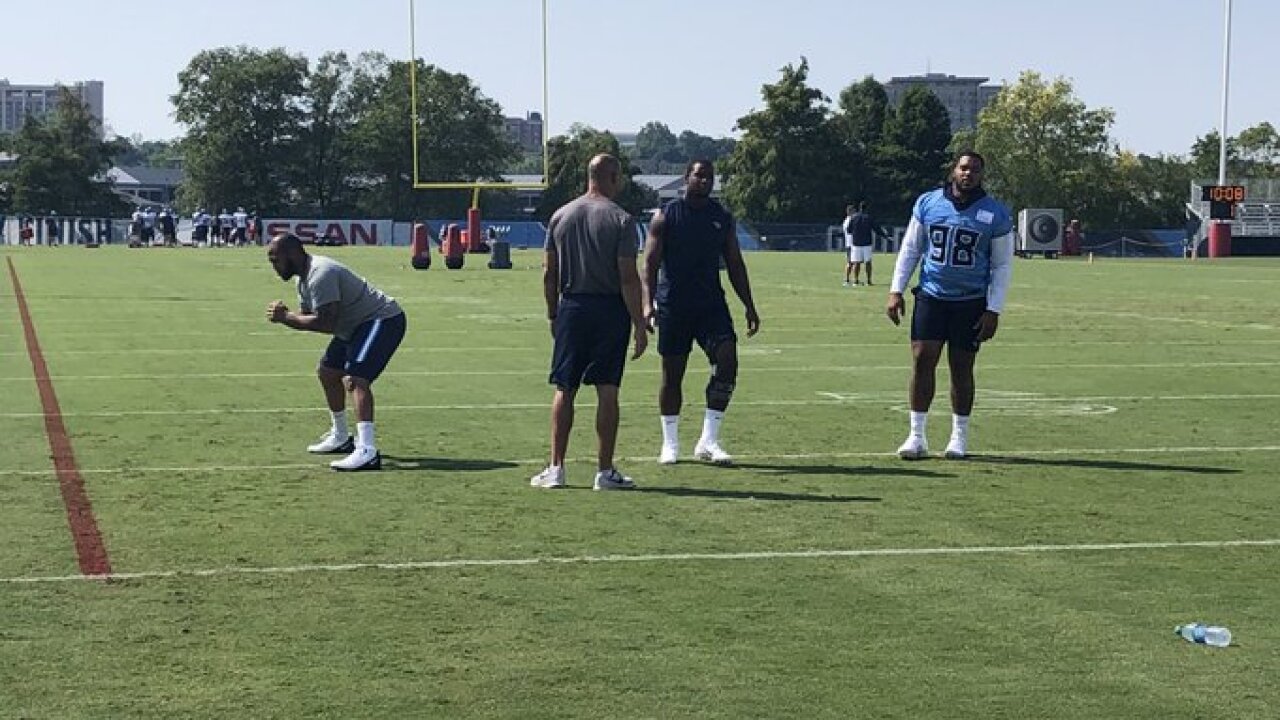 NASHVILLE, Tenn. (WTVF) — The Titans hit the field for day four of training camp Monday, wrapping up the first week of practice with their second straight day in pads.

Here are some observations from the practice that was closed to the public:

The Titans will have their first off day of training camp Tuesday. They will return to work Wednesday for a practice from 9:50-noon that will be open to fans.