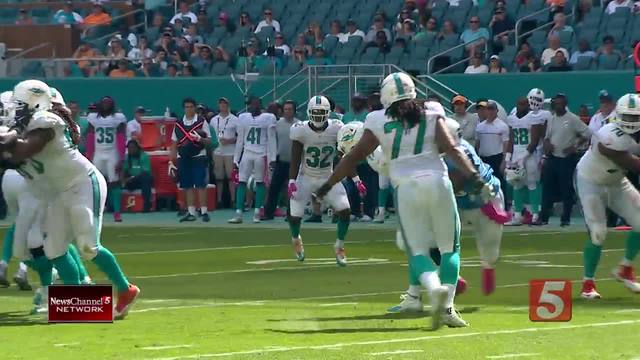 Same week, same uniform combination and the Titans hope their week five trip to Miami proves to be a turnaround moment for the second straight year. 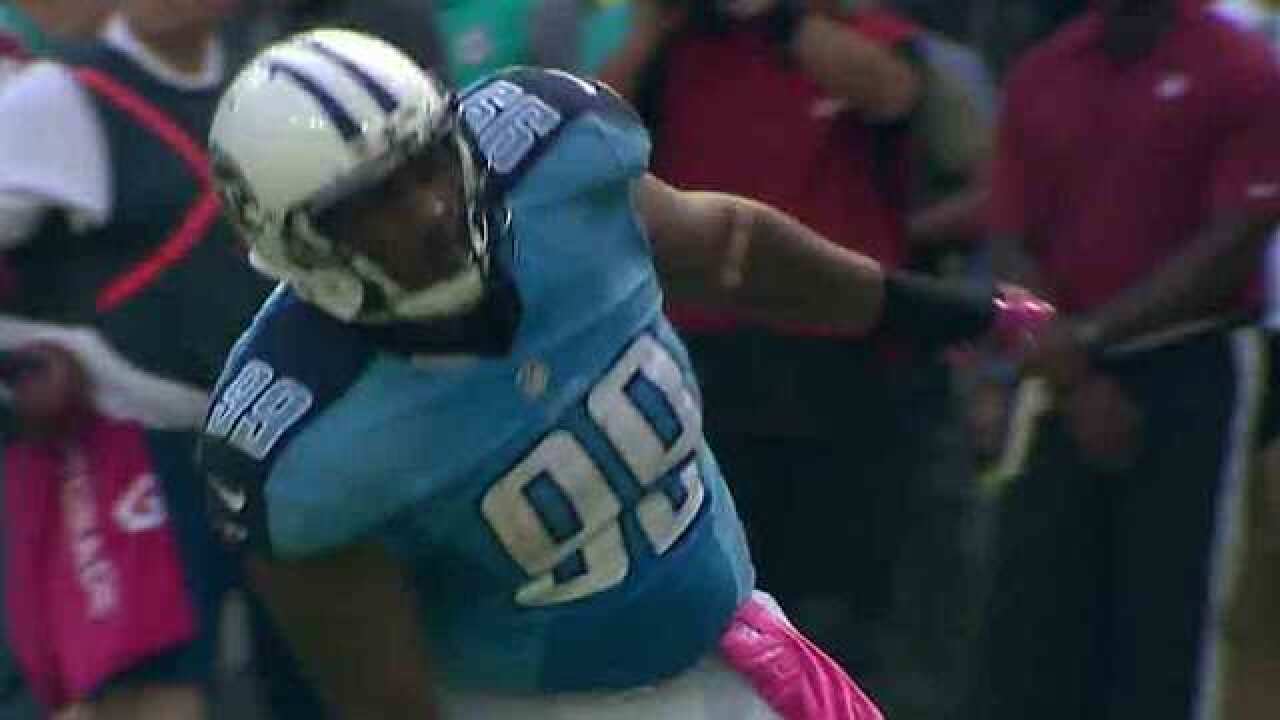 Same week, same uniform combination and the Titans hope their week five trip to Miami proves to be a turnaround moment for the second straight year.

Last season the Titans came to Miami at 1-3 off a loss in Houston. They pounded the Dolphins 30-17 that day, rushing for more than 200 yards including 121 from DeMarco Murray on 27 carries. And the defense got itself on track, holding the Miami offense to just 10 points on 200 total yards.

It was a win that spurned the Titans on to win eight of their final 12 games and narrowly miss the playoffs.

Now the Titans return to Miami in week five off another frustrating loss in Houston looking for a similar bounce back performance. As bad as last Sunday's 57-14 defeat against the Texans was, the Titans stand a good 60 minutes from finishing a difficult five-game opening stretch at 3-2. It would've been hard to ask for much better than that to start the year, and could land them all alone atop the AFC South by the end of the day Sunday with the Texans hosting the unbeaten Chiefs and the Jaguars visiting the Steelers.

To do that, the Titans could sorely use a healthy Marcus Mariota. Their star quarterback was limited all week with a hamstring injury and will be a game time decision. If he can't go, veteran Matt Cassel will make his first start since the season finale last year.

Regardless of the quarterback, the Titans need to get back to running the ball. Despite struggling a week ago, they are still averaging 5.0 yards per carry (ranks second in NFL. After running all over the Dolphins a year ago, expect the Titans try to establish the one-two punch of Murray and Derrick Henry early Sunday.

They also need a defense that's down in nearly every statistical category in the NFL rankings from a year ago to find itself. The Titans currently sit 29th overall in the defensive rankings, 28th in pass defense and a surprisingly low 21st against the run. But the Dolphins, on paper, provide an opportunity to get well. Miami ranks dead last in points per game (8.4) and yards per game (249). If the Titans are going to prove they're better defensively than the first month might indicate, now is their chance.

The Dolphins should be motivated to get back to Miami for their first home game of the season after Hurricane Irma postponed their season opener against the Bucs. The Titans know they'll have to weather the emotional surge from the home team in what should be an emotionally charged environment.

The team that gets off to the best start and can settle into it's run first gameplan figured to have the upper hand in this one. The Titans hope it's a performance that sets the tone for a strong final three quarters of the season much like it did with a win in Miami a year ago.