Titans Move On Without Matthews 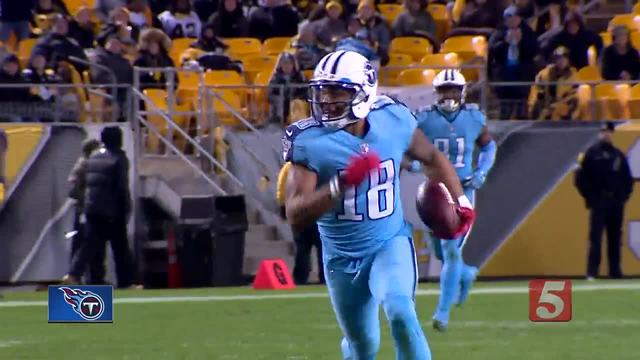 Dark rain clouds hovered over St. Thomas Sports Park Thursday, a fitting sign from Mother Nature as adversity continues to hover around the Titans. The latest bump in the road came Thursday morning when the team officially released wide receiver Rishard Matthews, one day after he left the team upset over his role. 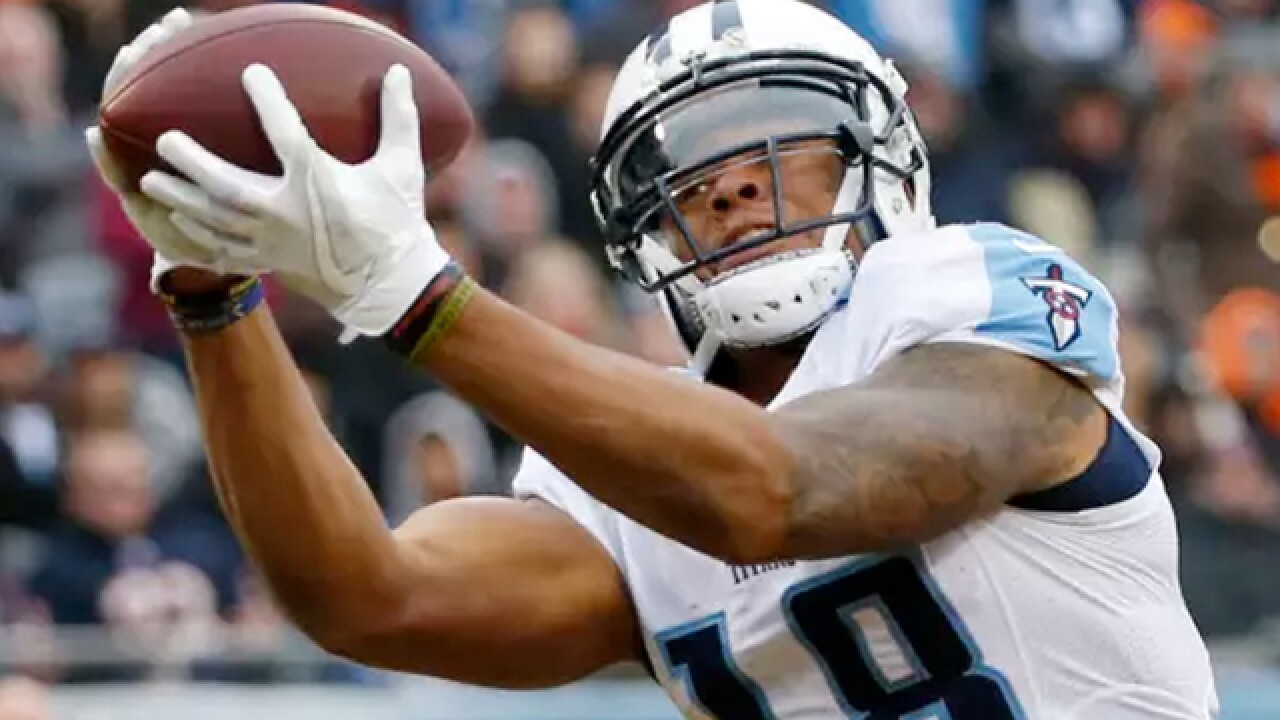 Dark rain clouds hovered over St. Thomas Sports Park Thursday, a fitting sign from Mother Nature as adversity continues to hover around the Titans. The latest bump in the road came Thursday morning when the team officially released wide receiver Rishard Matthews, one day after he left the team upset over his role.

It’s been a wild first month for the Titans and first year head coach Mike Vrabel. They played the longest game in NFL history in week one thanks to a pair of lightning delays in Miami, lost Pro Bowl Tight End Delanie Walker for the season with a broken ankle, have two banged up quarterbacks, and have had a revolving door on their offensive line due to injuries.

Now they will have to deal with the abrupt departure of the team’s leading receiver over the past two seasons.

“I think Monday it had reached the point of no return for him,” Titans General Manager Jon Robinson said before practice Thursday. “I told him several times – several times – that I thought he could help this football team. I believed in him, that’s why I signed him a couple years ago, and he’s been good for our football team. He was just at a point where he couldn’t get over that.”

Matthews had 118 catches for 1,740 yards over the past two years after being signed as a free agent from Miami in the spring of 2016. That work earned him a contract extension in August.

But the eighth year wide out struggled to just three catches in three games to start this season while struggling to work his way back from knee surgery during training camp. The Titans were hopeful he would take a larger role in the offense once he returned to 100 percent, but now are forced to move on without him.

“I look at it no differently than what happened with Delanie,” offensive coordinator Matt LaFleur said. “You have an injury, you just have to move the next man up and find a way to produce with whoever you have on your roster.”

Left behind is a group of young receivers that have just 156 catches combined in 81 career games. For comparison’s sake, Matthews has played 82 career games and made 228 catches.

It’s a big void in a passing offense that is yet to take off this season, and the youngsters know it will take a collective effort to fill the shoes of both Matthews and Walker.

“We have a young group, but that doesn’t really matter to us,” third year receiver Tajae Sharpe said. “We feel like we can go out there and compete with the best of them and make plays.”

It’s another reason for people to doubt this team heading into Sunday’s game against the reigning Super Bowl champion Eagles. But that’s just fine with the Titans. They’ve been doubted all season long and have continued to find a way to get the job done.

The loss of Matthews stings, but they believe it will only be temporary before someone else steps up and helps this team continue its early season success.

“It builds character,” defensive captain Wesley Woodyard said. “It’s been challenging right from the first week, but it’s like that every year in the NFL. People just want to win, they want to see results, and we just have to focus on Philadelphia. We can’t let this distract us from our ultimate goal of winning.”