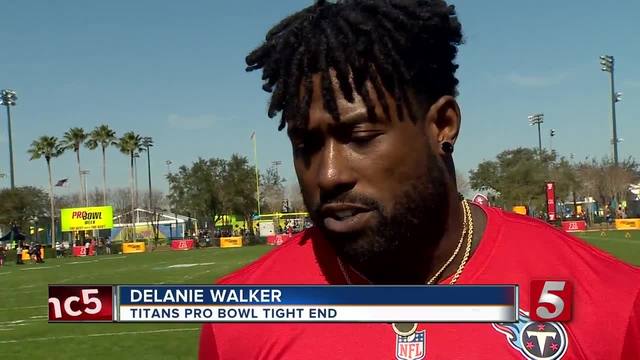 Their dreams of representing the AFC in the Super Bowl came to an end with a divisional round loss in New England two weeks ago, but six Titans will still get a chance to represent their conference at this week’s Pro Bowl in Orlando. 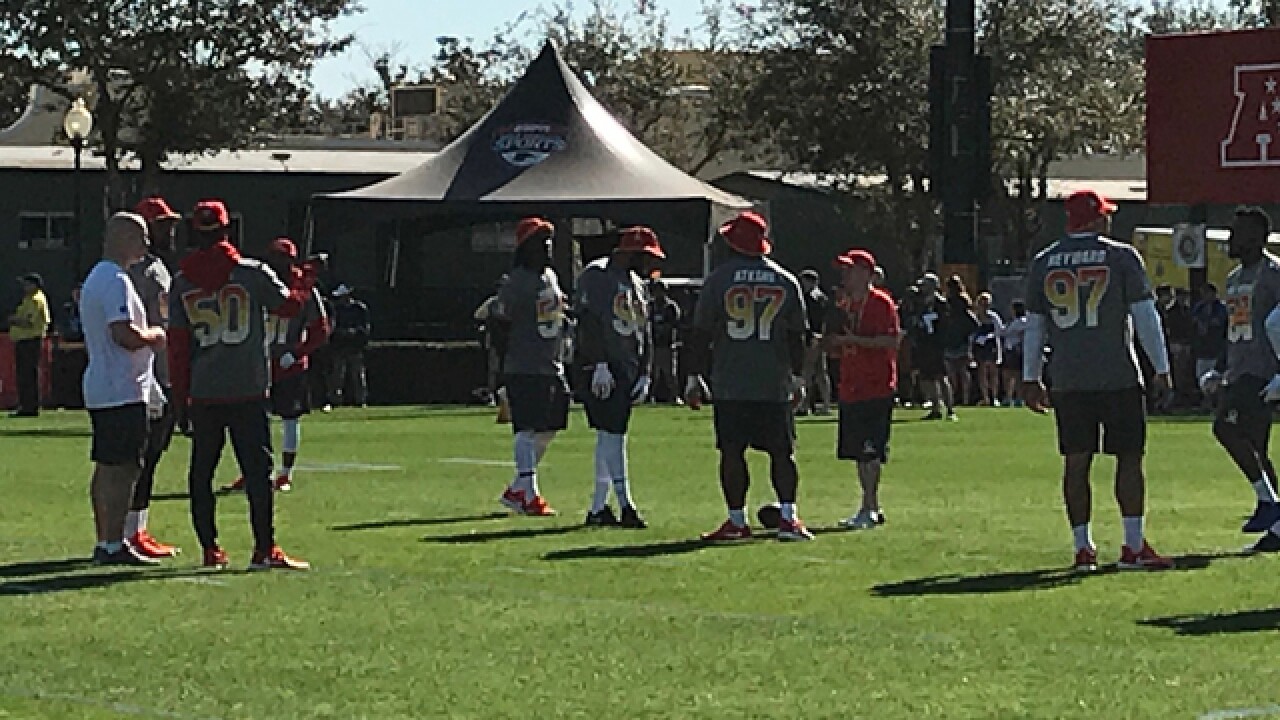 Their dreams of representing the AFC in the Super Bowl came to an end with a divisional round loss in New England two weeks ago, but six Titans will still get a chance to represent their conference at this week’s Pro Bowl in Orlando.

“I’ve been dreaming of these type of moments and these type of awards,” Casey said after practice this week. “Just to have this individual success is definitely amazing. Hopefully I can keep stacking these honors up so I can be one of the all-time greats and a Hall of Famer.”

It’s the third consecutive appearance in the game for Casey and Walker and a second straight trip to Orlando for Lewan. Meanwhile, it’s a first selection for Byard, Kern and Trawick.

And even the first timers are well aware of just how significant the honor is. Byard was so hopeful of being named to the Pro Bowl that he even voted for himself online.

The attempt to stuff the ballot box wasn’t necessary. The second-year safety tied for the NFL lead with eight interceptions and led the league in takeaways.

It wasn’t that long ago the Titans struggled to get any recognition for the Pro Bowl. Walker led all tight ends in receptions and yards two years ago and was only an alternate selection for the game thanks to the team’s woeful 3-13 record.

The Titans’ six Pro Bowl selections this season are their most since their last playoff team in 2008, and one of the highest totals of any team in the league this year. The players say it’s just another sign of how far the team has come.

“Once the team got good everybody started to get recognized,” Walker said. “I think this year we have five or six guys in and that’s all it takes. But it feels good to get in the playoffs and now people are starting to recognize the Titans and give us our do.”

This is the first year the Pro Bowl has moved back to the traditional AFC vs. NFC format, meaning bragging rights are definitely on the line as the Titans players will join forces with many of their rivals Sunday afternoon.

But no matter the outcome it’s an experience that none of them figure to forget.

“Being down here is special,” Lewan said. “To be with all these guys that are the best players in the NFL, you kind of look around the room and it’s like, ‘How do I belong here? How is this even possible?’”

.@delaniewalker82 catching a ball at AFC practice at the #ProBowl. In a @NC5 exclusive hear from him and the other #Titans first to speak on the hiring of Mike Vrabel at 5pm. pic.twitter.com/SrIVXo73RS