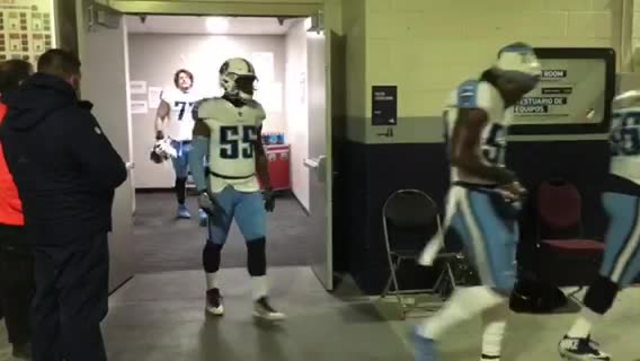 Titans players leave the locker room prior to the game against the Patriots. 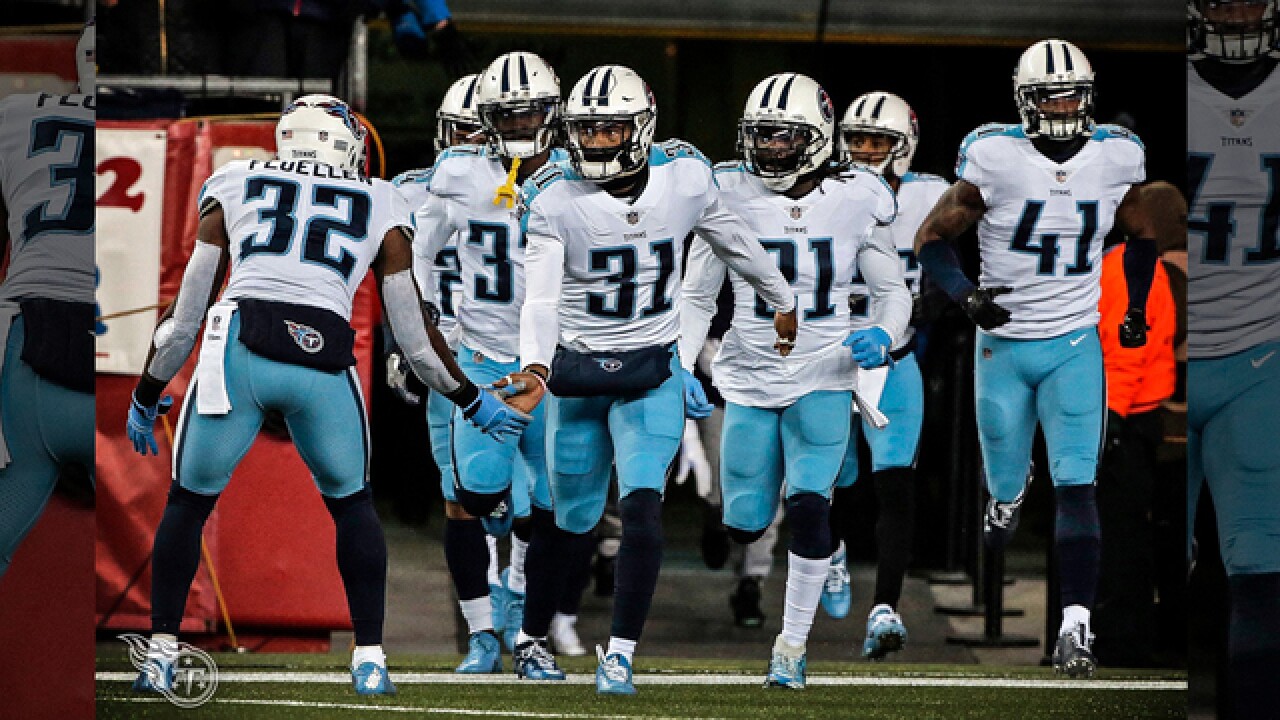 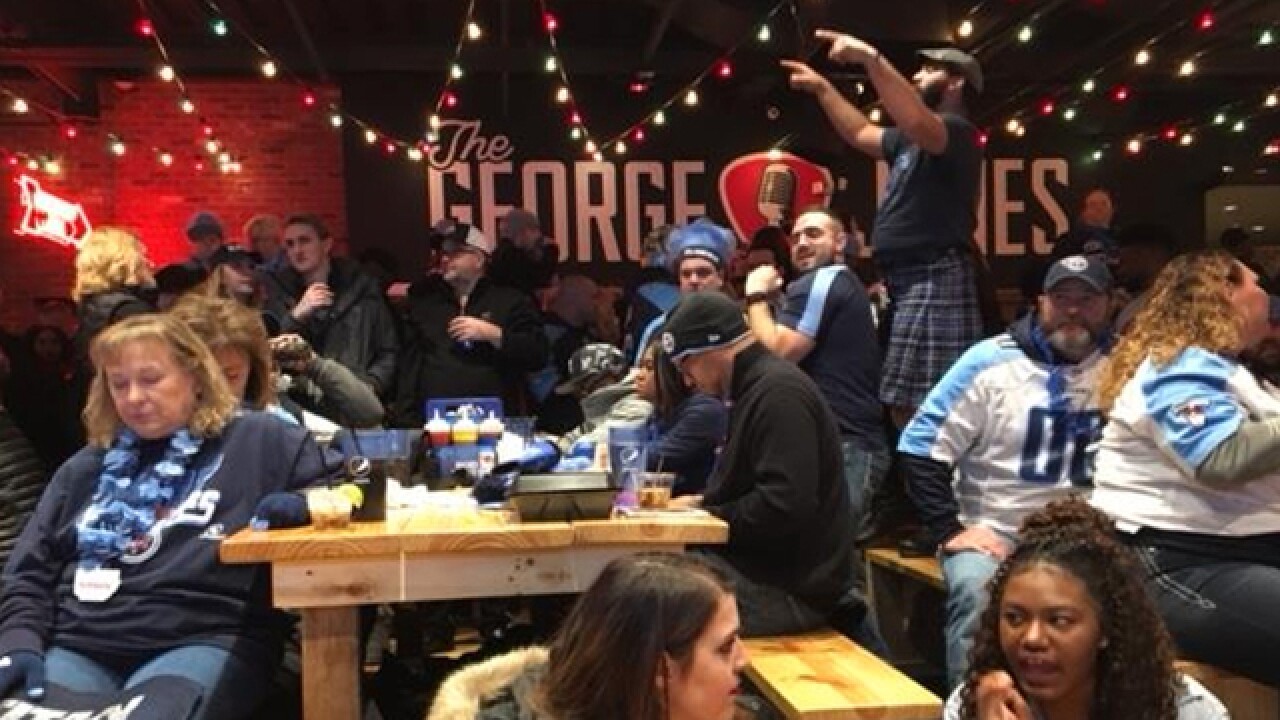 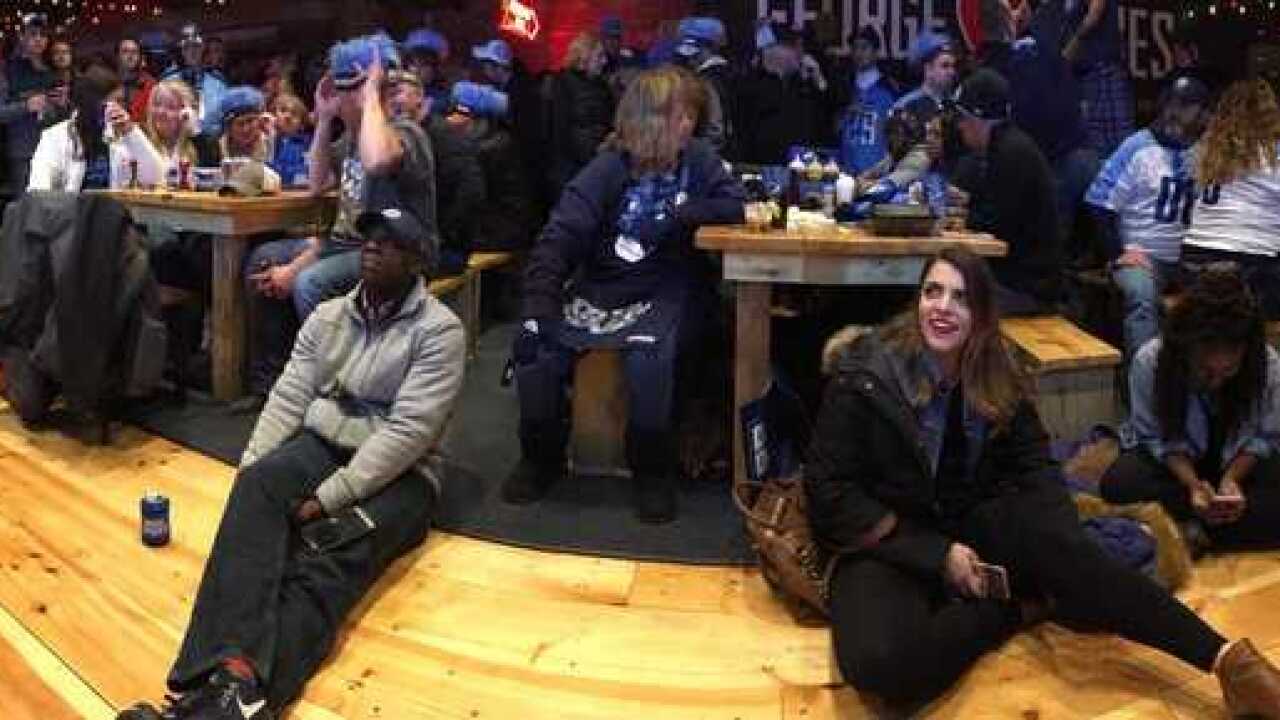 The NFL divisional playoffs kicked off Saturday with a doubleheader starting in Philadelphia where the Eagles (13-3) were the first No. 1 seed to enter their first postseason game as an underdog against the Atlanta Falcons.

The nightcap featured the AFC's top seed, the New England Patriots (13-3), and the No. 5 seed Tennessee Titans (10-7) at Foxborough, Massachusetts. That was aired on NewsChannel 5 at 7:15 p.m. Saturday.

In that game, the Patriots beat the Titans, 35-14 to head to the AFC title game where they will play the Jaguars-Steelers winner next Sunday.

In the first playoff game of the day, Philadelphia's defense staged a last-minute goal-line stand and Jake Elliott atoned for a missed extra point with three field goals as the Eagles beat the Atlanta Falcons 15-10 to move into the NFC championship game.

Despite being underdogs as the No. 1 seed, the Eagles (14-3) showed plenty of moxie in the tightest spots of the fourth quarter.

They stopped sixth-seeded Atlanta (11-7) after it got to the 9 with a first down, and then on fourth down from the 2 when Matt Ryan's pass sailed over Julio Jones' head in the end zone.

It was the first playoff win for Philadelphia since the 2008 season, and they will host either Minnesota or New Orleans for the conference title next Sunday.

The Falcons, who so memorably blew a 28-3 second-half lead in last year's Super Bowl, won't get a chance to atone for that defeat.