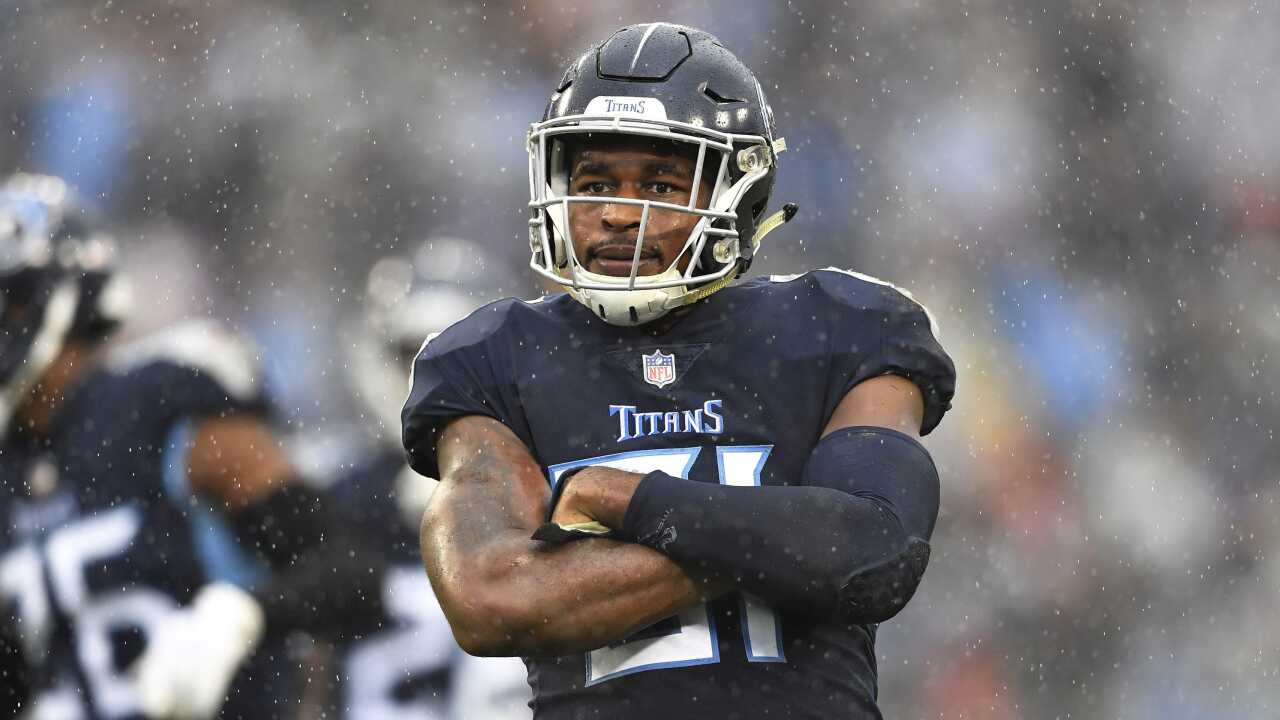 Byard and his wife welcomed a new baby girl into the world at 1:07AM Thursday morning. It's the couple's first child.

Byard, a former collegiate star at Middle Tennessee, says after a couple hours of sleep, he informed Titans Head Coach Mike Vrabel and General Manager Jon Robinson that he would be at practice Thursday even though he had the option of skipping. "I wanted to be here for my brothers, I never want to let the team down," Byard said. "I know (my teammates) are counting on me."

As for Vrabel, he says he "never assumed" Byard would not be at practice Thursday and that his being on the field just hours after the birth of his child speaks to his leadership qualities.

Vrabel later told the story about the day his youngest son, Carter was born while he was still a player in the NFL. "(My wife Jennifer) drove herself to the hospital and had an emergency C-Section," Vrabel said. "I was on the practice field. I missed Carter (being born)."

The event caps what has already been a memorable year for Byard. Earlier this summer, he signed a contract extension making him the highest paid safety in the NFL and now, he's a new father. "It's just been an incredible journey, an incredible few months," Byard said. "I've just been taking (it all) in everyday and being grateful."

After speaking with the media, a still-smiling Byard rushed out of St. Thomas Sports Park to go be with his wife and newborn. Byard and the rest of the Titans will play their third preseason game this Sunday night when they host the Pittsburgh Steelers at Nissan Stadium.