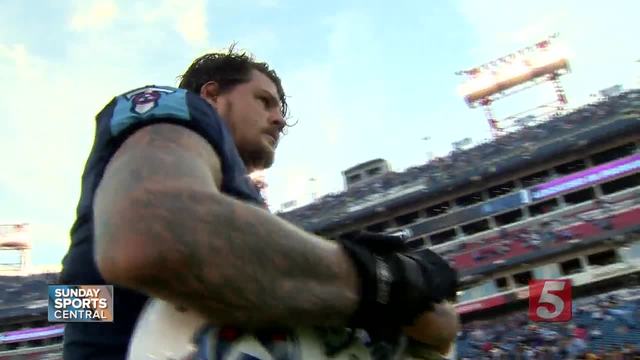 On a sun-splashed, unseasonably warm Sunday afternoon at Nissan Stadium, the Titans set the tone for the second half of the season with a business-like 23-20 victory over the Ravens. 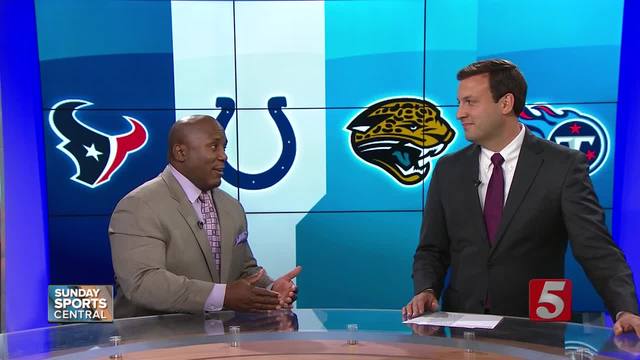 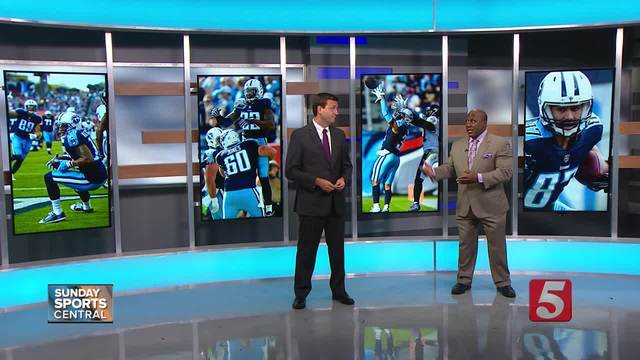 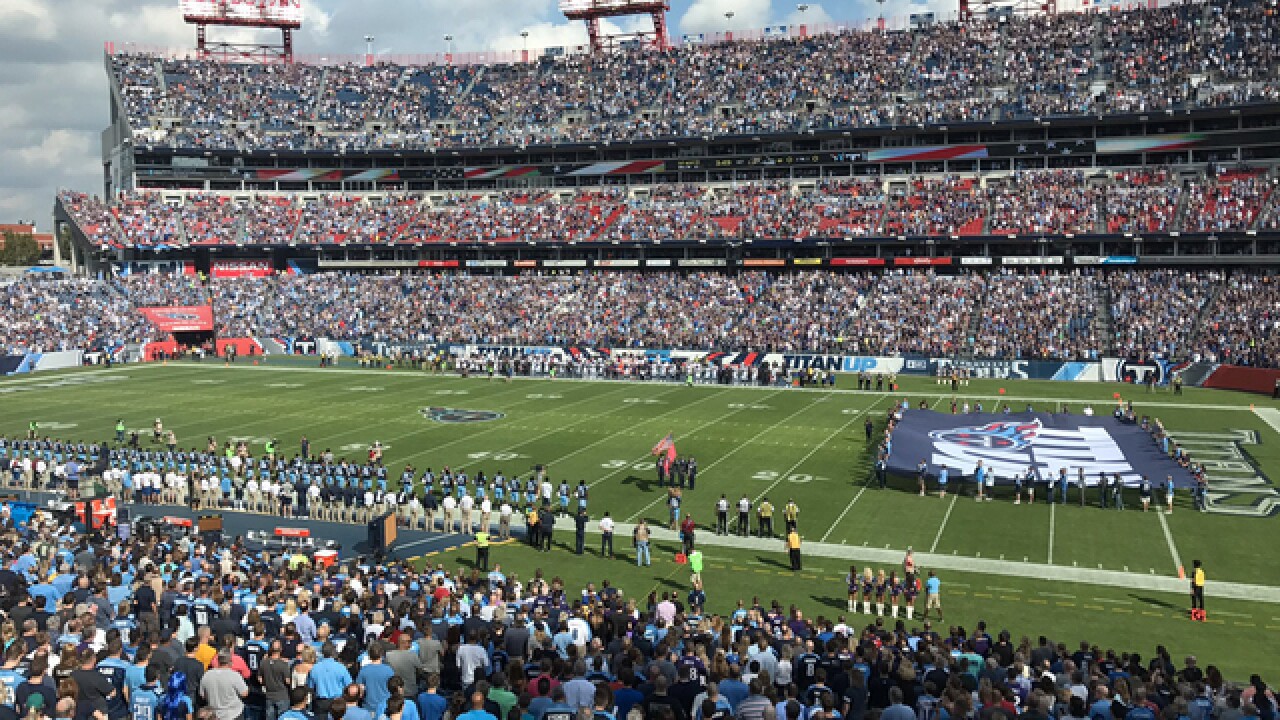 On a sun-splashed, unseasonably warm Sunday afternoon at Nissan Stadium, the Titans set the tone for the second half of the season with a business-like 23-20 victory over the Ravens.

With it's third consecutive win, Tennessee keeps pace with the Jaguars, with both teams sitting at 5-3 and atop the AFC South division standings. But for a Titans' team that hadn't played particularly well in recent weeks it was about getting back to what they do.

They started fast for a change. Marcus Mariota hitting Rishard Matthews for a 29-yard completion on the game's very first play. First round draft pick Adoree' Jackson got his first offensive touch in the NFL two plays later, running for 20 yards on a draw play to set up a 48-yard field goal from Ryan Succop.

And the defense continued to do it's part. After allowing just one touchdown over the last three games, Tennessee did not yield a TD Sunday until there was less than 9:00 to go. Kevin Byard picked off two more passes, making him the NFL's interceptions' leader with six so far this season, and giving him a franchise record five interceptions over the past two games.

Byard looks like a Pro Bowl safety halfway through his second season in the league out of Middle Tennessee. But he's not the only Titan deserving of accolades. Linebacker Wesley Woodyard continued his stellar season with 14 tackles Sunday, including a massive fourth down stop in Titans' territory on the first play of the fourth quarter when he shot the gap to suffocate the ball carrier before he could reach the first down marker.

And then there's Jurrell Casey, a two-time Pro Bowler who, seemingly lived in the Baltimore backfield Sunday, recording five tackles including four tackles for loss. He also added his third sack of the season as the Titans dialed up more pressure in the face of Joe Flacco, successfully forcing the veteran QB to hurry throws even when they weren't able to get to him.

Most importantly, the Titans made the plays when they had to Sunday. Whether it was Byard's interceptions, Woodyard's fourth down stop or an offense that came up with it's best drive of the day at the game's most critical juncture.

After the Ravens cut the lead to 16-13, the Titans took possession of the ball at their own 25-yard line with 8:56 left on the clock. They proceeded to drive 75 yards in nine plays over the next 4:58 for a touchdown. Mariota found Walker, who gutted out a 5 catch, 71-yard performance despite playing through pain of a bone bruise suffered in Cleveland, for a 25-yard completion. Henry and DeMarco Murray pounded away for chunks on the ground, and Murray added a 17-yard reception.

Then finally the Titans capped the drive with an 11-yard touchdown from Mariota to Eric Decker, all but sealing the win with his first red zone TD catch as a Titan. It's hopefully a sign of things to come for Decker, known as a red zone weapon with now 34 red zone TD grabs since 2012, and the Tennessee offense. The Titans scored touchdowns on just 42 percent of their trips inside the opponent's 20-yard line entering Sunday, but they produced TD's on all three trips inside the red zone on Sunday.

Bottom line, is the Titans got it done when it counted Sunday, making winning plays on both sides of the ball while avoiding any costly mistakes.

With Deshaun Watson done for the season in Houston and Andrew Luck out in Indy it appears that the AFC South title will come down to the Titans and Jaguars.

On Sunday the Titans set the stage for their stretch run, finding their offense and continuing their steady defensive play in a key win over a fellow AFC playoff hopeful.

It's the type of performance this team is capable of repeating, and is going to have to get back to the playoffs for the first time since 2008.