NHL narrowing in on return to play plan 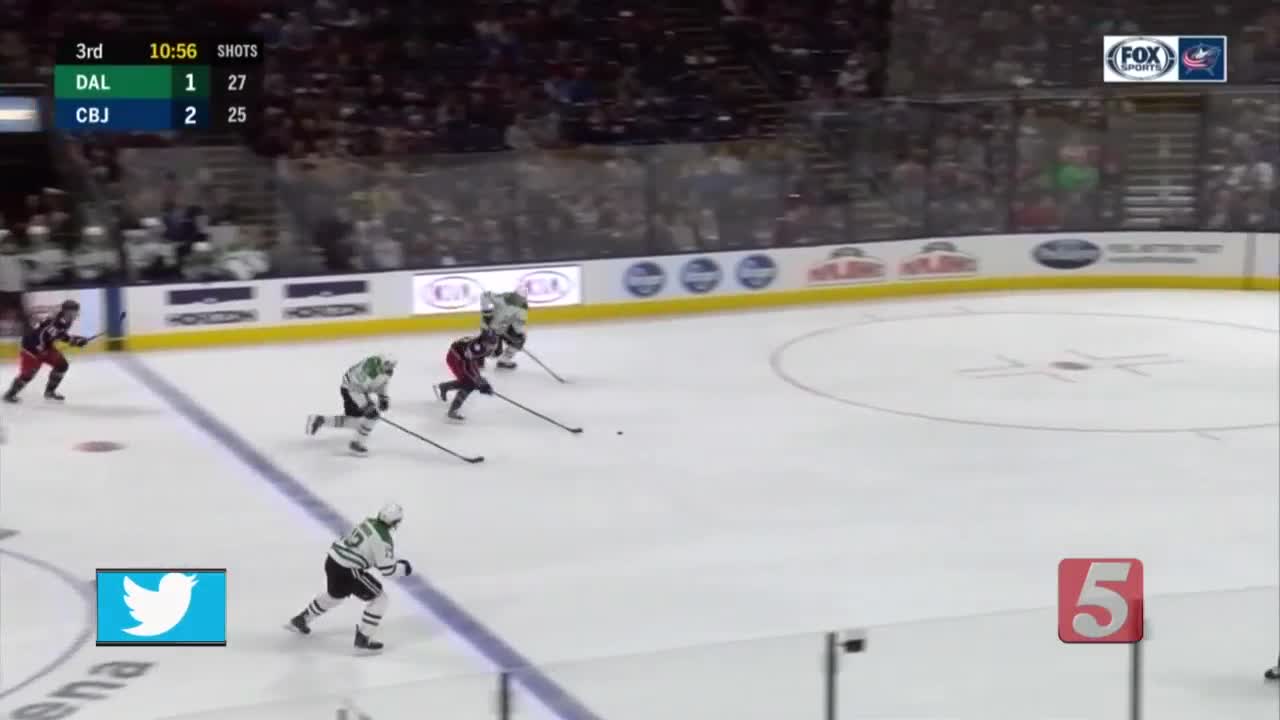 It seems more and more likely that the NHL will return to finish its 2020 season this summer. Both The Athletic and TSN report that the league and the NHLPA are speaking almost daily about the best format to return to play. 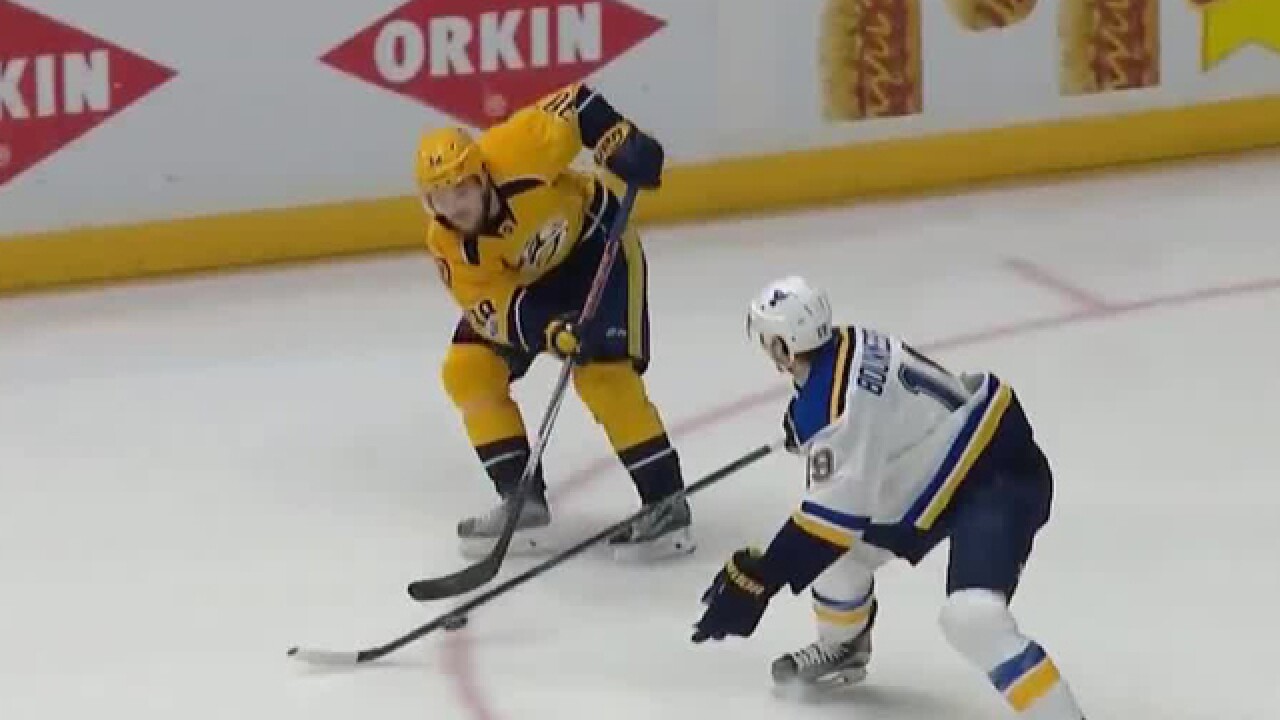 It seems more and more likely that the NHL will return to finish its 2020 season this summer. Both The Athletic and TSN report that the league and the NHLPA are speaking almost daily about the best format to return to play.

First and foremost they are going to have to figure out a way to get players back to their respective teams. The season has been on pause since March 12th due to the COVID-19 pandemic, and many players chose to leave their team’s local market and return home. Some, like Predators defenseman Mattias Ekholm even traveled back to Sweden to ride out the shutdown.

Forward Austin Watson has remained in Nashville and says he's been doing his best to work out at home in order to stay ready. He believes that despite the hurdles of trying to get players back whenever team facilities reopen, that plans to re-start the season are gaining traction.

Both the league and the players would love to finish the season, but what exactly would that look like in the current climate?

Scott Burnside of The Athletic has followed every NHL move during this pause and joined us on Sunday Sports Central.

“The feeling is they are getting closer to hammering out details to what the actual competition would look like,” Burnside said in the interview.

With government and health officials giving the NHL the go-ahead to return to play in empty arenas, the biggest hurdle has been passed. Now the NHL and NHLPA are locked in on the logistics of how they can best finish a season that still had between nine and 13 games left depending on the team.

“How many teams?” Burnside asked about what the NHL’s trying to decide. “How do (they) make it fair so that teams that have been off for three or four months don’t have to jump into elimination-style games right away. Players have been very candid, they feel they’ll need a lot of time to get back up to game speed.”

The NHL initially hoped to bring all 31 of its teams back to finish the regular season in its entirety, but Burnside says the league is now focused on finding a way for the top 24 teams to meet at either two or four neutral sites.

They would be grouped by division and play a short, four or five game round-robin schedule to determine the final regular season standings used for the playoffs.

“If the top two teams in each of those four division groups would get a bye,” Burnside said. “Then the other four teams would play a play-in round, likely best two out of three for expediencies sake. That would get you done to 16 teams then and I think the hope is that you could play a traditional, or relatively normal, four series of best-of-seven after that to ultimately get you to a Stanley Cup champion.”

It is possible games could resume as early as July, as other leagues are reportedly planning to do. That would allow the NHL to present the Stanley Cup to its champion in early September.

It would also allow the league to provide a happy ending to a season of turmoil.

“People want something that reminds them of normal,” Burnside said. “I think the league’s hoping that they, along with the players, can provide that over the summer, and I’m optimistic it can happen.”

And Watson says make no mistake about it, the league and the players both understand how important it is for them to play this summer. As long as they can do it in a safe manner, they believe they have a responsibility to get back on the ice for their fans and finish the season the right way.

“Give people some hope and some different things to watch on tv that aren’t past documentaries or past games that we already know the results of,” Watson said. “So we’re working hard together to come up with the best scenario, and at some point here we’ll see hockey back on the ice and that will be a great day.”