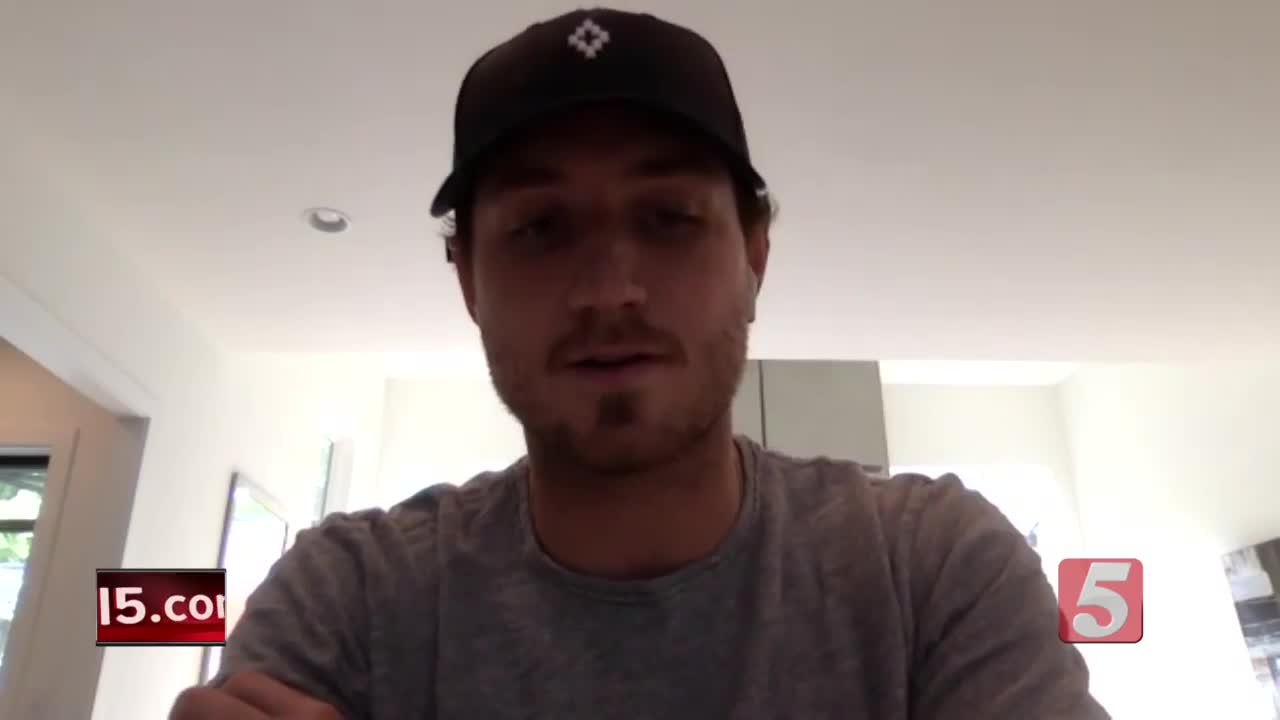 It was May 22, 2017 and the Predators were on the verge of history. Smashville was buzzing over the team’s historic run, and inside Bridgestone Arena Colton Sissons had the night of his life. 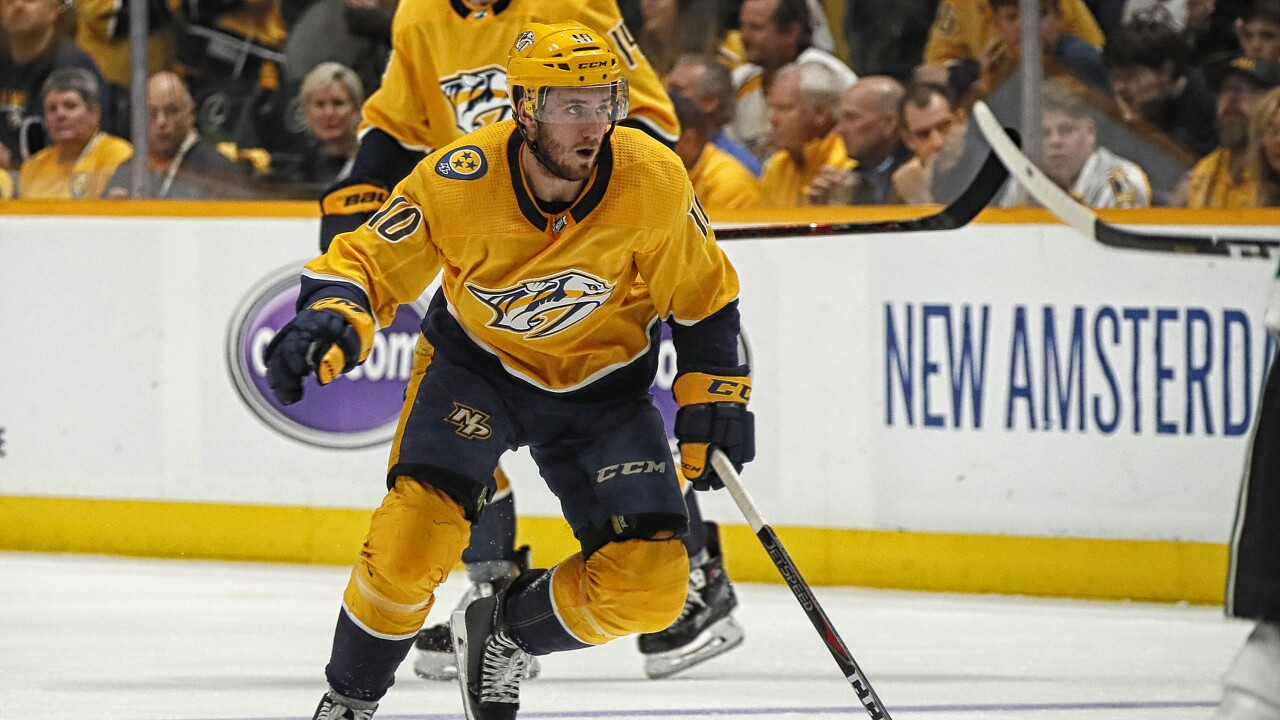 Smashville was buzzing over the team’s historic run, and inside Bridgestone Arena Colton Sissons had the night of his life.

Leading the Ducks 3-2 in the Western Conference Final, the Predators entered game six with a chance to clinch the first conference title in the team’s nearly 20 year history.

And Sissons’ first shot of the night gave the Preds a 2-0 lead in the first period.

“Whenever you score a goal early it helps you play with some energy and you don’t seem to get as tired,” Sissons said. “So I had my legs under me that night, I will say that, but Anaheim wasn’t going away.”

Sissons scores again in the second period. Then with the game tied 3-3 with just over 6:00 to play in regulation, the then 23 year old forward cane up big again.

Sissons found some space and deposited Calle Jarnkrok’s pass into the back of the net. Sissons’ first career hat trick put the Predators in front for good.

“It was pandemonium after I scored that goal,” Sissons said. “I honestly don’t remember (much about it). It was just so much excitement. It was overwhelming.”

The emotions would only grow as the Preds added a pair of late empty-net goals to blow open a tight game. The 6-3 victory clinching the series and punching the team’s ticket to its first Stanley Cup Final.

“That was a huge, huge moment for the city,” Sissons said. “Huge moment for our franchise - never been to a Stanley Cup Final, obviously. So it was just pure joy.”

The Predators run ended in the Final with a loss to the Penguins in such games. But it was the game six hat trick against Anaheim that helped the team breakthrough, and propelled Sissons into becoming a mainstay in the lineup.

Having scored just 13 career goals entering those playoffs, Sissons has become one of the Preds’ most-reliable two way players.

“Just trying time into the lineup at points in the season was my goal, really,” Sissons said. “A performance like that just helped me a lot moving forward, just believing in my own head that you do belong here and continue to be a better player and play a huge role for us moving forward.”