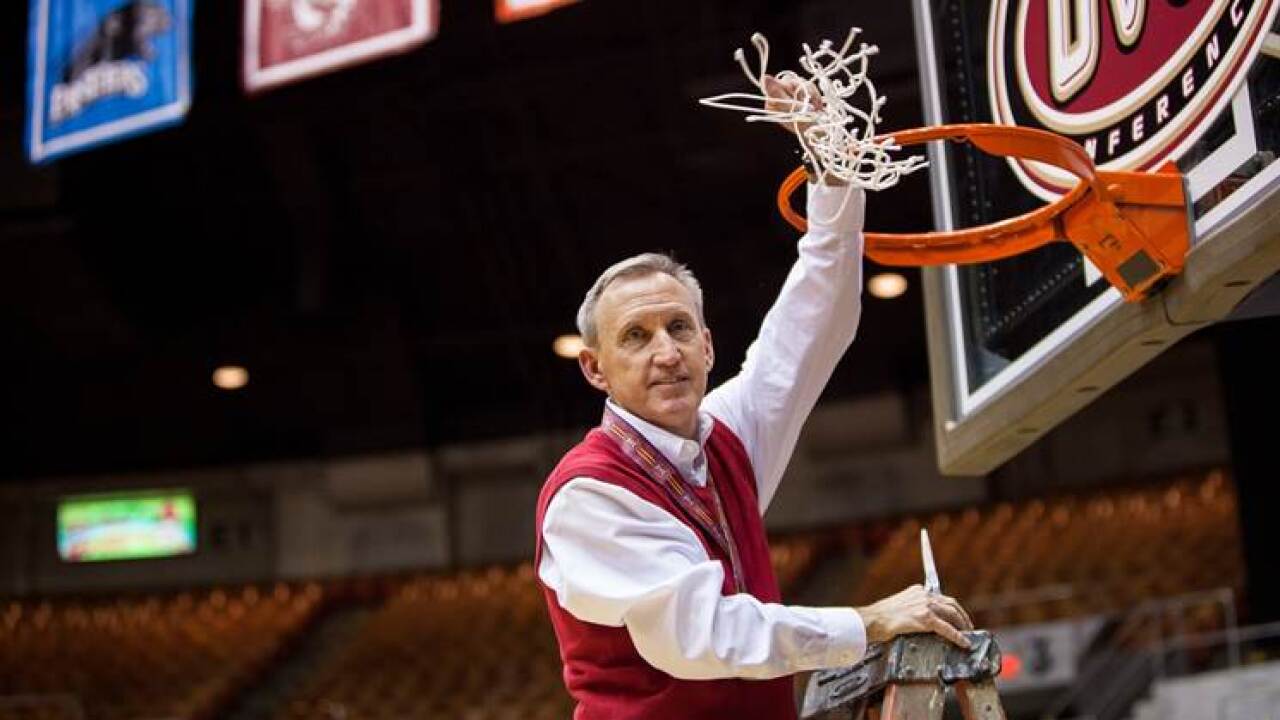 The Bruins will play on "Rick Byrd Court" at the Curb Events Center, which will be named during a formal ceremony in February. Additionally, Belmont is establishing the Rick Byrd Endowed Scholarship.

"There are few individuals who have made a bigger impact for Belmont Athletics and Belmont University than Rick Byrd," Belmont Director of Athletics Scott Corley said. "The naming of the court and establishing a scholarship in his name is the appropriate way to honor his legacy. It gives me great satisfaction in knowing that the Curb Event Center court will forever bear his name as a reminder of the incredible impact he has made on the Belmont community. I hope everyone will come help us celebrate Coach Byrd, and this deserving honor, to cap off Homecoming Week."

"I am very thankful to Belmont University for this recognition," Byrd said. "I truly wish we could put the names of all the players – the ones who earned the wins and championships – on the court, but I gratefully accept this honor on their behalf. I cannot overstate how meaningful this is to me and my family."

Belmont will be matching all gifts and pledges made, up to $1.5 million, to the Rick Byrd Scholarship Endowment through May 31, 2021.