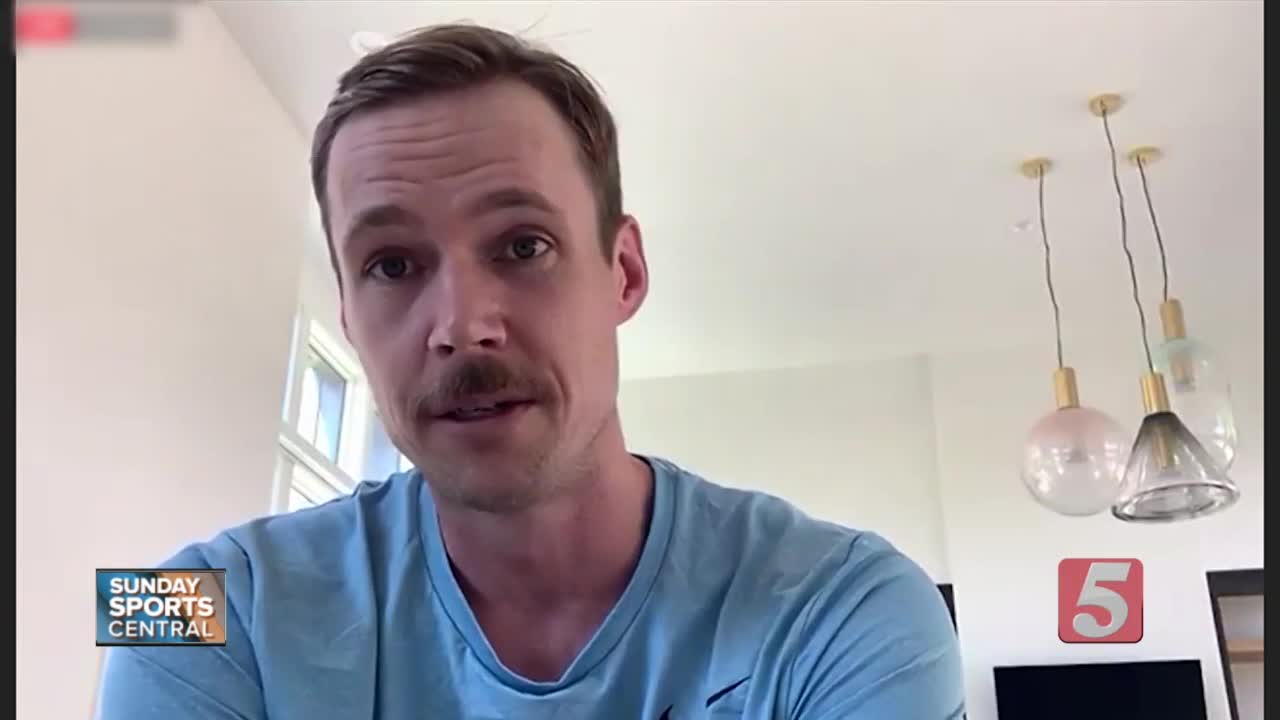 The NHL recently announce its return to play format to finish the 2020 season. Perhaps no one was more excited to see the 24-team plan than Predators goaltender Pekka Rinne. 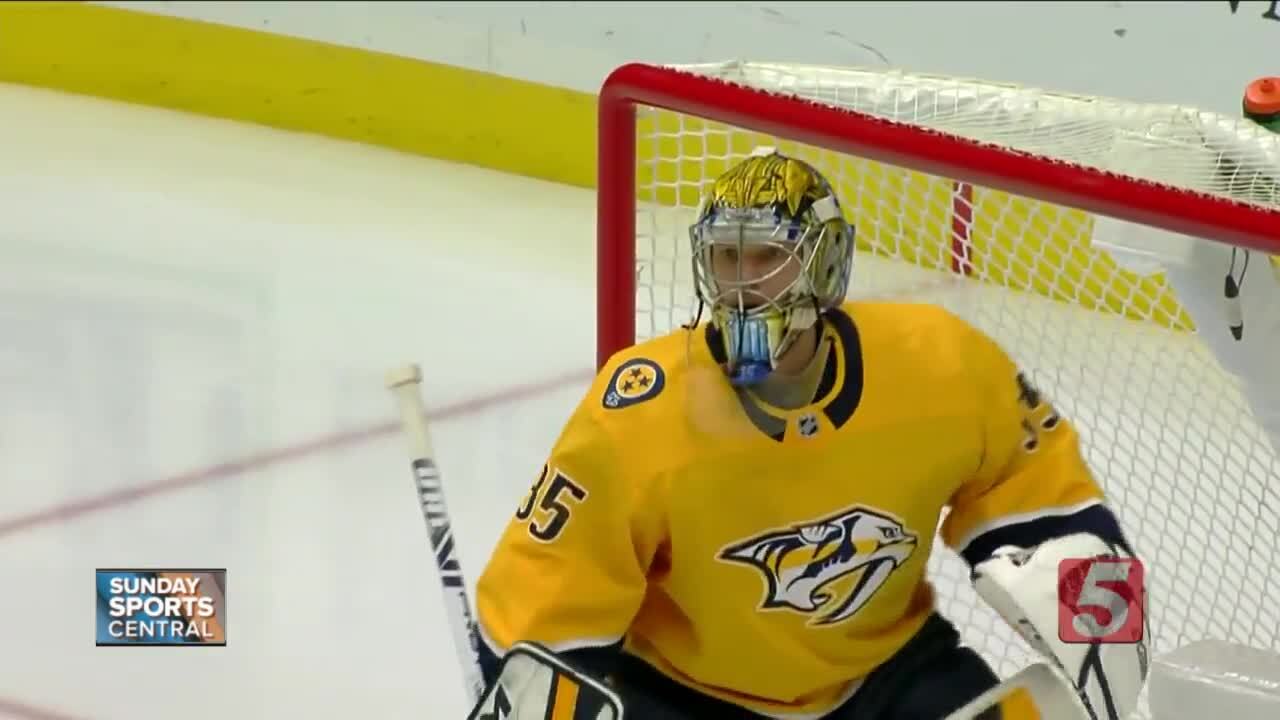 NASHVILLE, Tenn. (WTVF) — The NHL recently announce its return to play format to finish the 2020 season. Perhaps no one was more excited to see the 24-team plan than Predators goaltender Pekka Rinne.

At 37-years-old time is running out for Rinne to win the Stanley Cup. For more than a decade he’s been a fixture between the pipes in Nashville, becoming one of the league’s best goalies, often standing on his head with spectacular saves, as the team has grown from a NHL afterthought to one of the best teams in the league.

But for the last 11 weeks Rinne has been sitting, waiting and missing the game he loves.

“As an athlete just to be able to compete, just to get that out of your system,” Rinne said. “To go back on the ice and challenge yourself. Just the feeling of being in it together and working towards a common goal.”

Rinne’s also had time to ponder what has been a rollercoaster season. After starting fast, his play fell off.

For the season he’s allowing 3.17 goals per game, nearly a half goal more than his career averages. Rinne’s save percentage has also dipped below .900 for the first time during his full-time NHL career as he’s split time with Juuse Saros for much of the second half of the season.

“I realize the fact that I haven’t had the strongest season so far,” Rinne said. “But at the same time I’ve tried to use this time to my advantage. I used the first couple weeks to try to wind down and reflect on the season, and then you start preparing again. Start preparing to play this season.”

Rinne only has one more year remaining on his contract, meaning he will become a free agent at age 38 following the 2020-21 season. But the Nashville fan favorite stresses that he’s not looking that far ahead.

His only focus is on what he can control right now.

“I have one more year on my contract and I’m not thinking about ahead of that,” Rinne said. “I try to approach (my career) as a season at a time.”

And with this season waiting to be resumed sometime this summer with the Predators meeting the Coyotes in a best-of-five qualifying round, Rinne’s hoping he can turn around his season and lead the Predators on another run through the playoffs towards that elusive Stanley Cup.