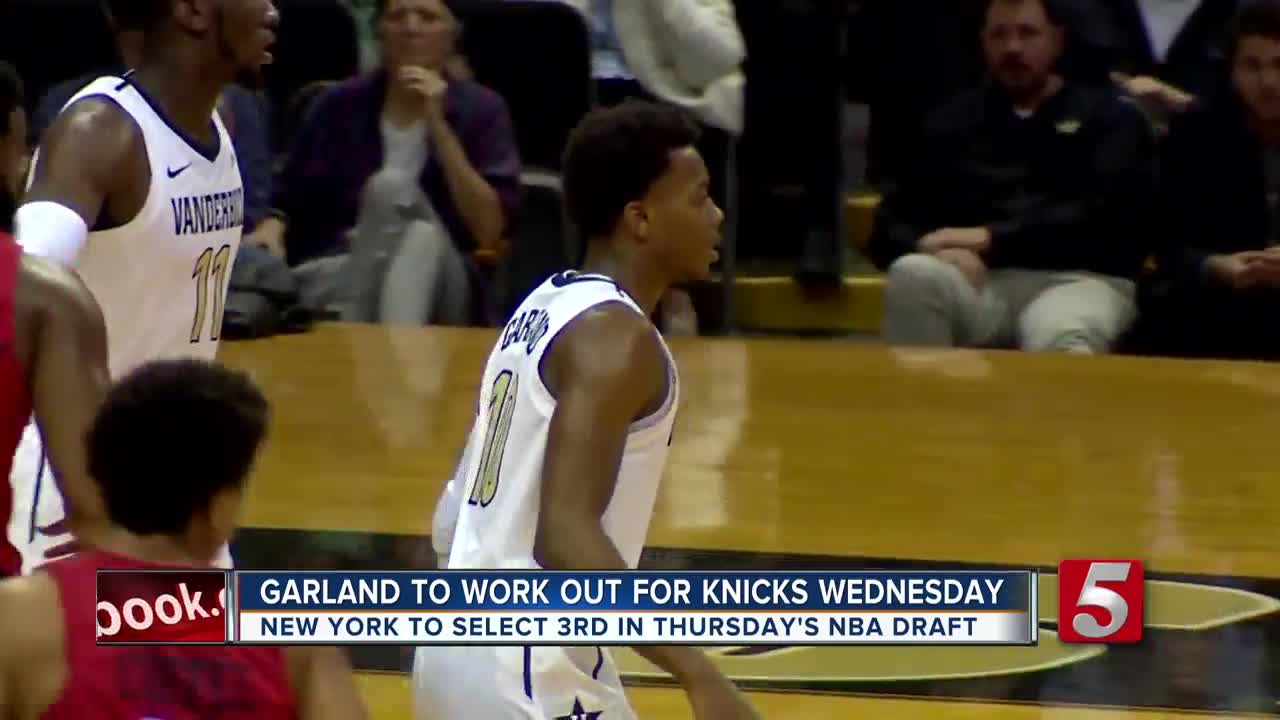 Simi Shittu came to Vanderbilt along with Darius Garland as the two highest rated recruits in school history.

NASHVILLE, Tenn. (WTVF) — Simi Shittu came to Vanderbilt along with Darius Garland as the two highest rated recruits in school history. But while Garland is expected to be a top five pick in Thursday’s NBA Draft, an up and down freshman season has left questions about whether Shittu will even hear his name called in the two round affair.

The 6’10 Canadian averaged 10.9 points and 6.7 rebounds a game as a freshman. Solid numbers, but far from the high expectations many fans and scouts had set for him when he got to campus. His development was further hurt by the injury to Garland that took Vanderbilt’s best playmaker and ballhandler off the floor. Yet he did show flashes of the raw talent and skill set that has some believing he will still become a good pro basketball player.

“He’s an elite passer,” former Vanderbilt coach Bryce Drew said of Shittu. “He has the ability to see bigs posting or (players) going baseline. He can get it ahead to guards in transition, and I believe that ability to pass will get him on a roster.”

Vanderbilt struggled to an 0-18 record in the SEC and Shittu was unable to help them out of that slump. Despite a lack of personal or team success, Shittu elected to declare for the Draft and forego his final three seasons of college basketball.

He’s considered a top-100 draft prospect, but is unlikely to be selected in the draft this week, likely forcing him to try to improve his game in the G-League or overseas in order to one day get a shot at the NBA. But his former college coach still believes he’s capable of getting there and succeeding, perhaps sooner than later.

“Whether it’s this year or maybe a year from now, he’s just too big and too talented not to have a NBA team give him a chance on their roster,” Drew said.