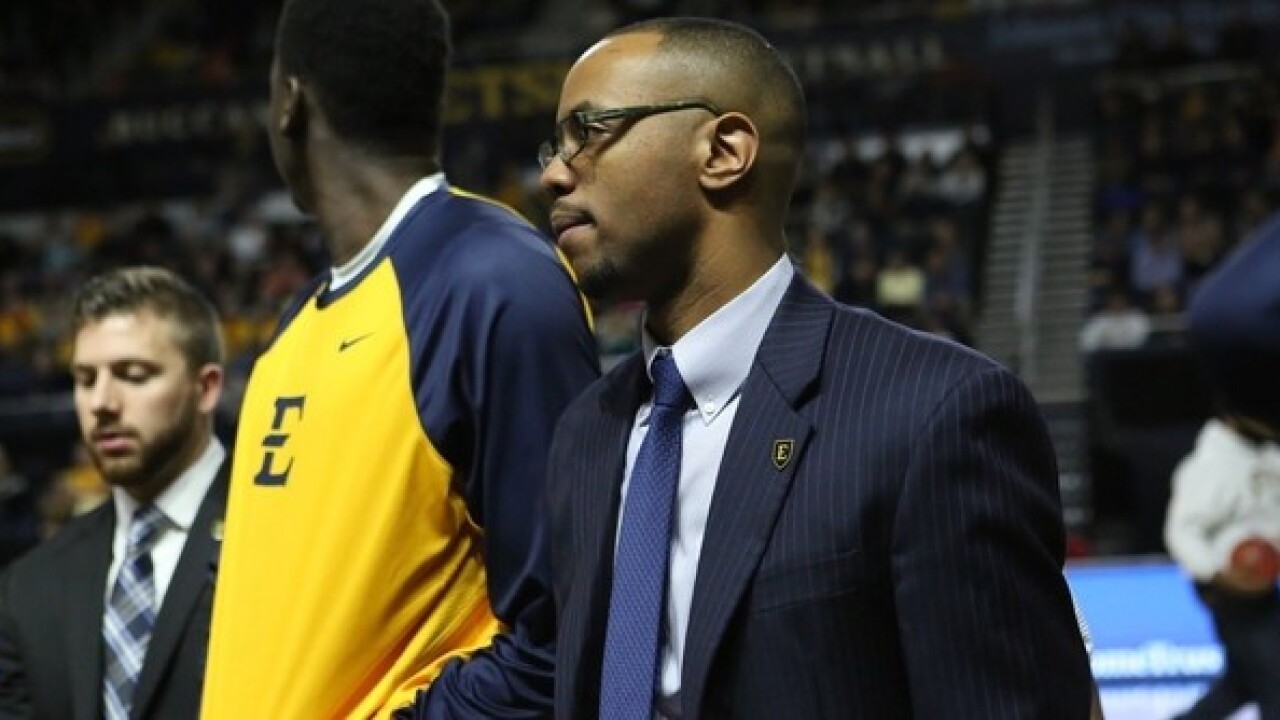 Copyright 2018 Scripps Media, Inc. All rights reserved. This material may not be published, broadcast, rewritten, or redistributed.
&lt;p&gt;Tennessee State has reached a deal to hire former Belmont star and Illinois State assistant Brian "Penny" Collins to become the school's next head coach. &lt;/p&gt;

Former Belmont star and Illinois State assistant Brian "Penny" Collins has emerged as the frontrunner to become the next head coach at Tennessee State. Sources familiar with the search tell Newschannel 5 Sports that barring a last minute snag in negotiations, a deal could get done as soon as Monday.

Collins spent just one year at Illinois State, serving as an assistant to Dan Muller. Prior to that, he spent two seasons working for Steve Forbes at East Tennessee State, helping guide the Buccaneers to a 27-8 record, the Southern Conference title and a berth in the NCAA Tournament.

Collins also played in the NCAA Tournament at Belmont in 2006. A four-year starter at point guard and two-time team captain for Rick Byrd, he won 72 games with the Bruins and was a part of two teams that reached the postseason (2004 NIT). He was the school's all-time leader in assists and steals during its division one era upon his graduation.

After a brief professional career that included stops in Finland and the NBA's Development League, Collins began his coaching career at Tennessee State under Cy Alexander, first as a graduate assistant in 2007-08 and then as the program's director of basketball operations the following season.

Collins then spent three years as an assistant coach at Cumberland before landing the head coaching job at Columbia State. He led the Chargers to back to back Tennessee Community College Athletic Association regional title game appearances in his final two seasons, winning the title in 2014-15 and advancing to the National Junior College Tournament.

Collins replaces Dana Ford who left TSU to take the head coaching position at Missouri State last week. Ford went 57-65 in four seasons with the Tigers, elevating a program that won just five games in his first season into the upper division of the OVC.