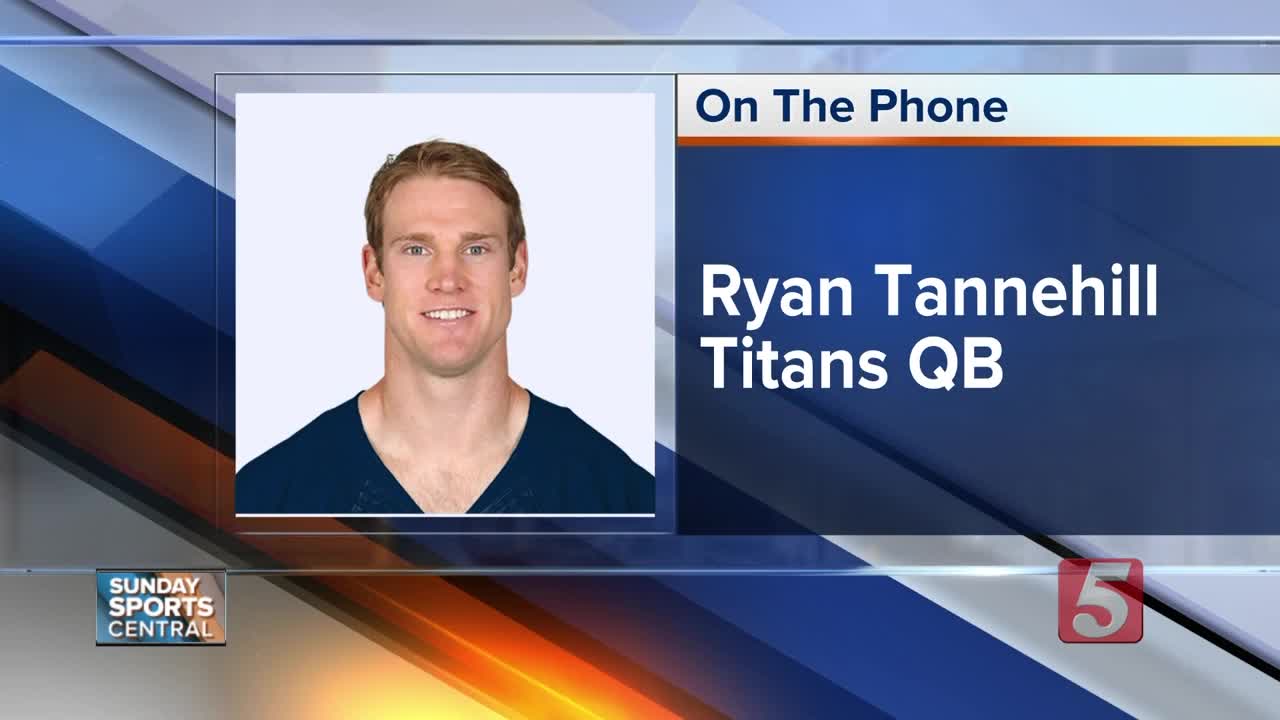 It was hard to miss the Brady to Tennessee talk. It was everywhere leading up to the start of free agency. The Titans had just eliminated Brady’s Patriots from the playoffs, and one of his good friends was the head coach. 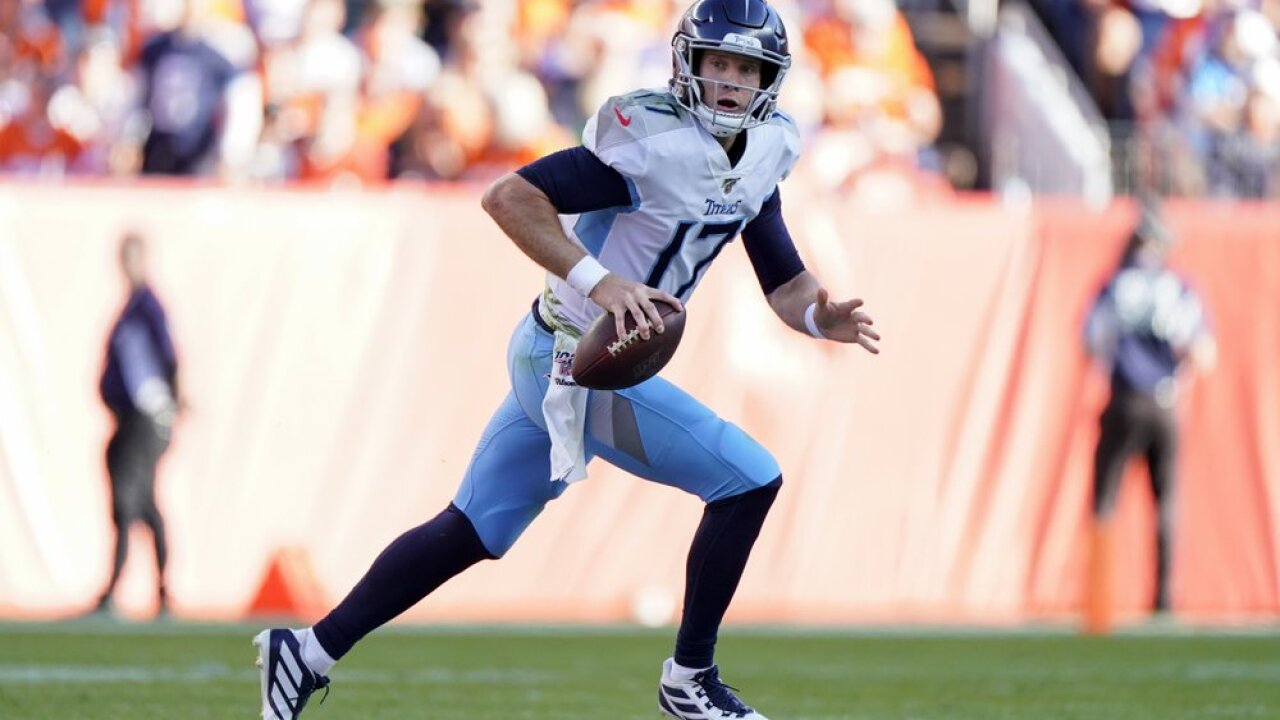 NASHVILLE, Tenn. (WTVF) — It was hard to miss the Brady to Tennessee talk. It was everywhere leading up to the start of free agency. The Titans had just eliminated Brady’s Patriots from the playoffs, and one of his good friends was the head coach.

But Ryan Tannehill was Mike Vrabel and the Titans’ choice. The four-year, $118 million contract they offered him last Sunday before the open negotiating period began rewarding his faith that the Titans were his team and not the landing spot for the 42-year-old Brady.

“Obviously, I did see that and hear that,” Tannehill said after signing his new deal on Tuesday. “At the same time, I just tried to take a step back and trust in God that everything’s going to work out the way it should be. I’m glad it’s here.”

Tennessee became home for Tannehill in one year. After being acquired in a trade on March 15, 2019, the veteran QB had the best season of his career and helped lead the Titans to their first AFC Championship game appearance since 2002.

But that loss against the Chiefs left Tannehill with a sense of unfinished business that made re-signing with the Titans his priority heading into the offseason.

“I did want to be back if we could work it out,” Tannehill said. “I didn’t really feel like I needed to test the market. At this point of my career I want to win, and I believe in this organization, this team and this coaching staff, and it’s a relief to get it done.”

The new deal means Tannehill will make $29.5 million per season, which will make him one of the 10 highest paid quarterbacks in the NFL. For comparison, the deal Brady eventually signed in Tampa Bay is for $50 million over two years.

Tannehill knows there’s pressure that comes with that contract. He was a first round draft pick that lost his job in Miami after injuries and a lack of success, and was eventually traded to Tennessee. But he believes he’s better equipped to handle the scrutiny this time around.”

“I think just being through it and being around it for so many years just kind of callouses you to it,” Tannehill said. “And taught me to kind of keep my distance from it all and not feed into it. At this point it’s just about sticking true to who you are, keep your head down, keep working and don’t worry about the outside noise.”

Tannehill’s determined to prove his 2019 was no fluke. More importantly, he wants to led the Titans back to the brink of an AFC Championship and a shot at winning the franchise’s first ever Super Bowl.

With NFL rushing champ Derrick Henry also returning on the franchise tag, the offense will return 10 of 11 starters from last year’s run, further fueling the expectations for what the Titans can be offensively in 2020.

“I’m excited to have him back,” Tannehill said about Henry’s return. “He’s an integral part of this team, this offense, and he’s going to do great things for us this year, so I think going into year two together as a group, being able to build off what we did last year is huge.”