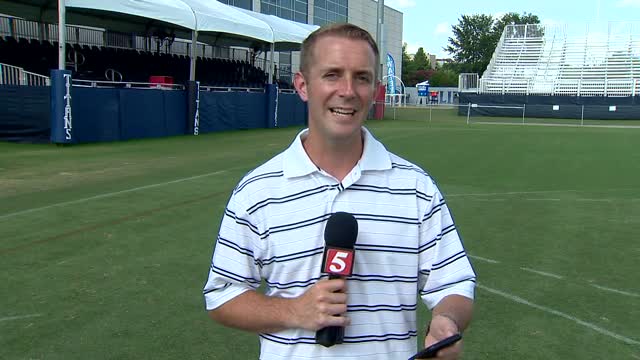 It's game week for the Titans! They're getting ready for their first pre-season game. 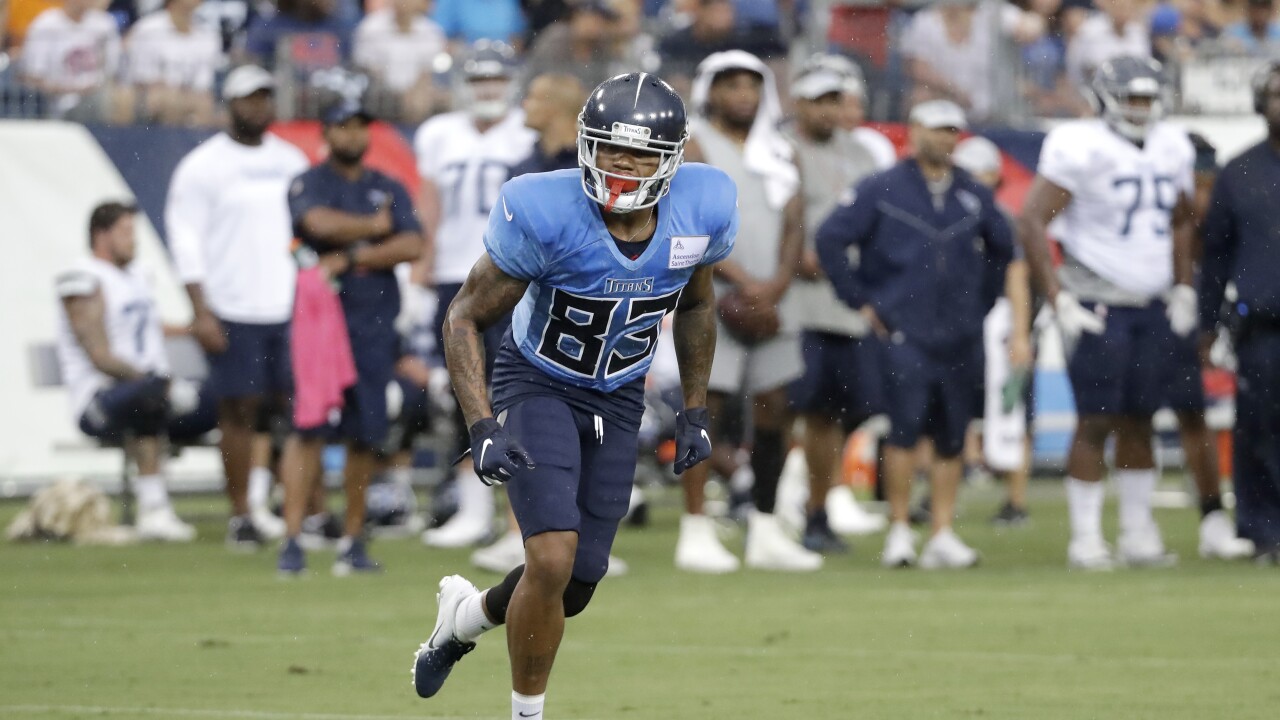 NASHVILLE, Tenn. (WTVF) — It’s game week for the Titans as they get set for their first preseason game Thursday night in Philadelphia against the Eagles.

But first things first: this is still training camp. Mike Vrabel wants his team focused on themselves and getting better each day, and not worried about a gameplan or the Eagles just yet.

On Monday that meant going through the team’s annual situational practice. Vrabel has his players work through late half and game situations, reactions to adverse circumstances and more during the nearly two hour workout.

Vrabel is very detailed as evidenced by the fact he even had his offense and defense respond to scenarios that involved chain measurements Monday.

“If it helps us win one game it’s worth doing it,” Vrabel said.

His players are bought in. Cornerback Logan Ryan pointed to four different games last season in which these type of situations came up and the Titans responded favorably and won the games.

Quarterback Marcus Mariota did not go through the team periods of the practice. Vrabel saying the coaching staff felt comfortable with where Mariota was at and just wanted to give him an extra day off from throwing.

Mariota was joined as a spectator Monday by receiver A.J. Brown. The rookie second round pick from Ole Miss suffered a leg injury during the team’s first practice and is still rehabbing his way back. To see him running was probably a positive sign.

Both Brown and Vrabel said they aren’t worried about him falling behind because of the injury, but Titans fans have to be a little bit wary after watching the struggles Corey Davis went through during his rookie season after suffering a similar leg injury and missing time during training camp.

Lastly, the Titans were required to release an unofficial depth chart Monday with the preseason opener this week. There were no real surprises. Every rookie was buried on the chart behind veterans.

Vrabel cautioned reporters not to read too much into that chart by saying, “we’ll put 11 guys out there on Thursday night, so you’ll get a better idea then.”