Titans fill cornerback, running back needs on day 2 of draft 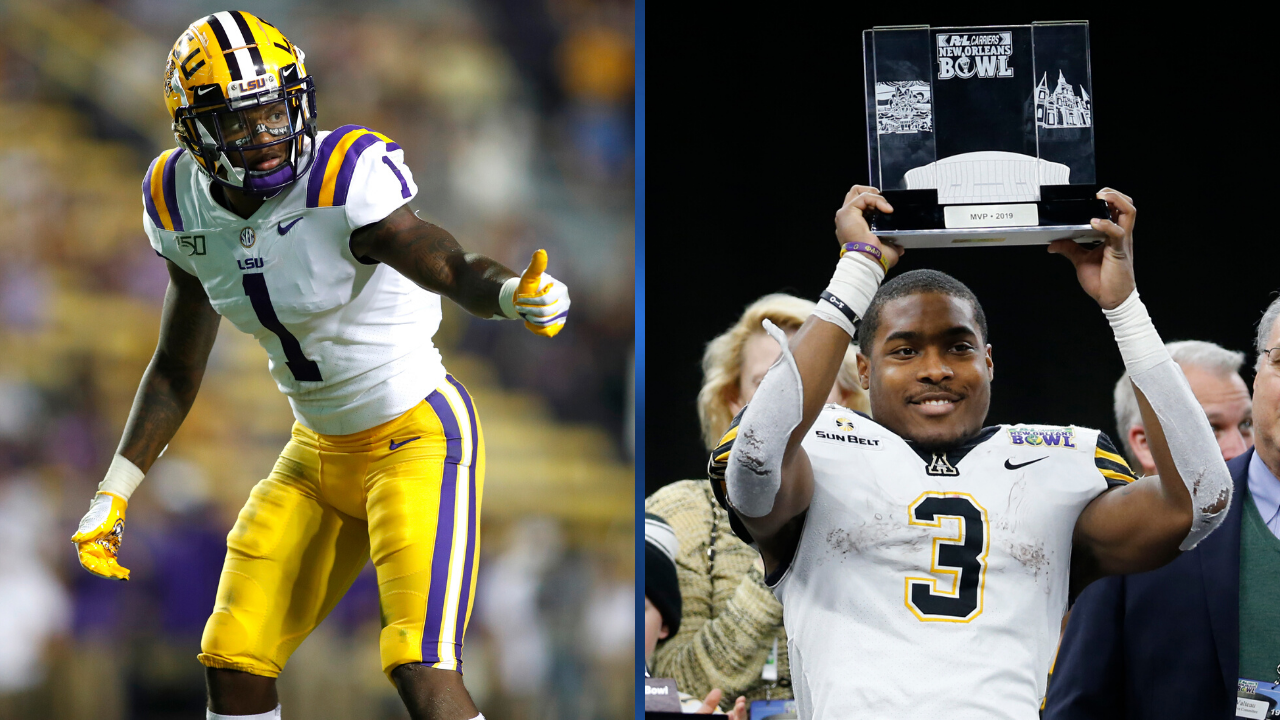 NASHVILLE, Tenn. (WTVF) — The Titans continued the 2020 NFL Draft Friday with two selections over the second and third rounds.

Tennessee selected cornerback Kristian Fulton 61st overall in the second round. The Titans then selected speedy running back Darrynton Evans of Appalachian State with the 93rd overall pick as the night was winding down.

Fulton was a first round projection by a lot of people, and was ranked as the 28th best overall prospect on the composite rankings. Some thought he might be a target of the Titans at no. 29 in round one.

But Tennessee chose to take Georgia right tackle Isaiah Wilson with that pick and Fulton slipped into round two where he became an incredible value pick for the #Titans.

Fulton led the nation in forced incompletions last season, posting the highest number in that statistic of any college player in five years. He was tested often in LSU’s defense and made far more plays than he gave up.

Fulton is maybe the best cornerback in this draft in press coverage, something the Titans will look to take advantage of.

He did have an off the field issue at LSU when he was busted for using someone else’s urine sample for a drug test. He was initially suspended for two years, though that penalty was later reduced to one year.

Evans had nearly 1,683 yards from scrimmage and 23 TDs last year for Appalachian State. He has 4.4 40-yard dash speed, which should make him a solid compliment for NFL rushing champ Derrick Henry.

There is some concern about his ability to pass protect, which was one of the key roles of the back he’s replacing Dion Lewis. But one college coach that faved Evans text me, “(the Titans) won’t be sorry with that pick.”

Tennessee has four picks remaining in the Draft. After not having a selection in the fourth round, the Titans will select in round five and are currently holding on to three selections in the seventh round.

Though after no movement over the first two days of the Draft, don’t be surprised if Jon Robinson, who has shown a willingness around the Draft every year, makes some kind of a move on Saturday.