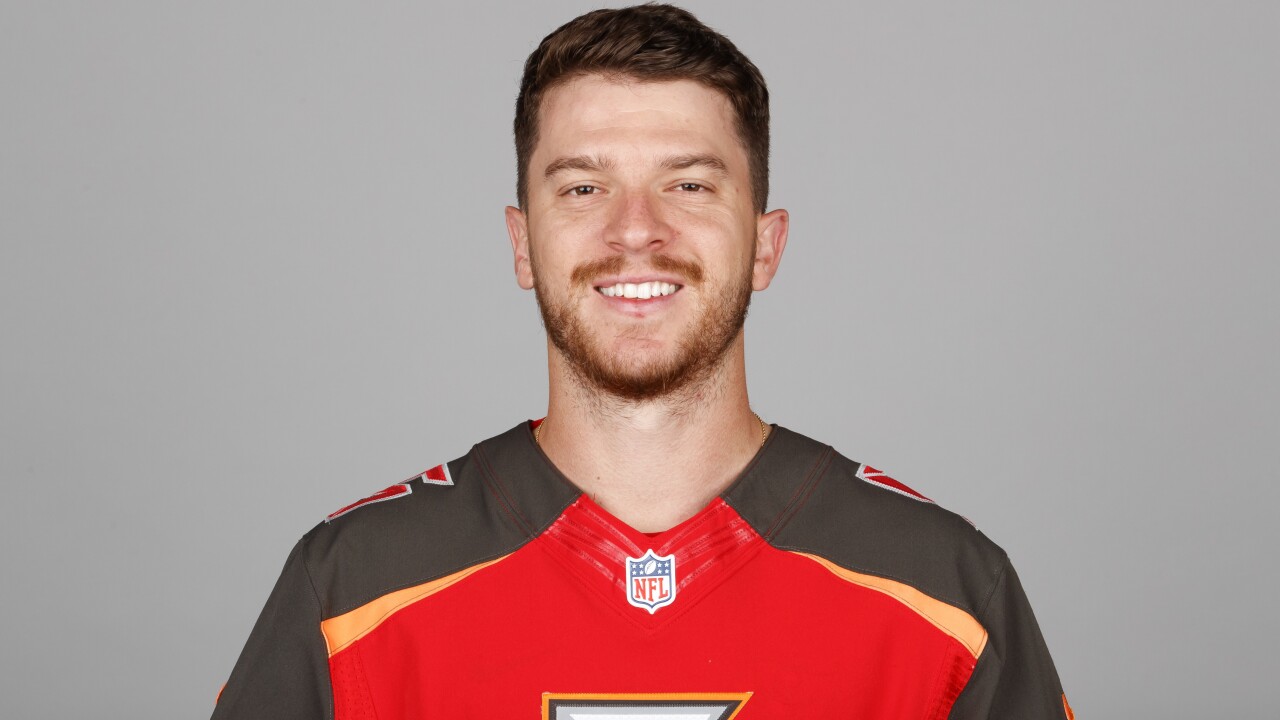 NASHVILLE, Tenn. (WTVF) — Just days before the regular season opener in Cleveland, the Tennessee Titans had a shakeup at the kicker position on Wednesday. The team placed kicker Ryan Succop on Injured Reserve and signed veteran kicker Cairo Santos.

Succop missed a good portion of training camp with a knee injury and despite playing the final two regular season games, it was determined he was not ready to start the season. Succop told me in the locker room before Wednesday's practice that he expects to be back at some point during the season.

As for Santos, he actually replaced Succop in Kansas City with the Chiefs, which allowed the Titans to sign him back in 2014. In 62 career games Santos has made 104/125 field goals (83.2%), including a career long of 54 yards. "We are very confident in (Santos)," said Titans Head Coach Mike Vrabel. "(He has a) strong leg."

The Titans take on the Browns in the regular season opener Sunday at 12:00N CT on Newschannel 5.