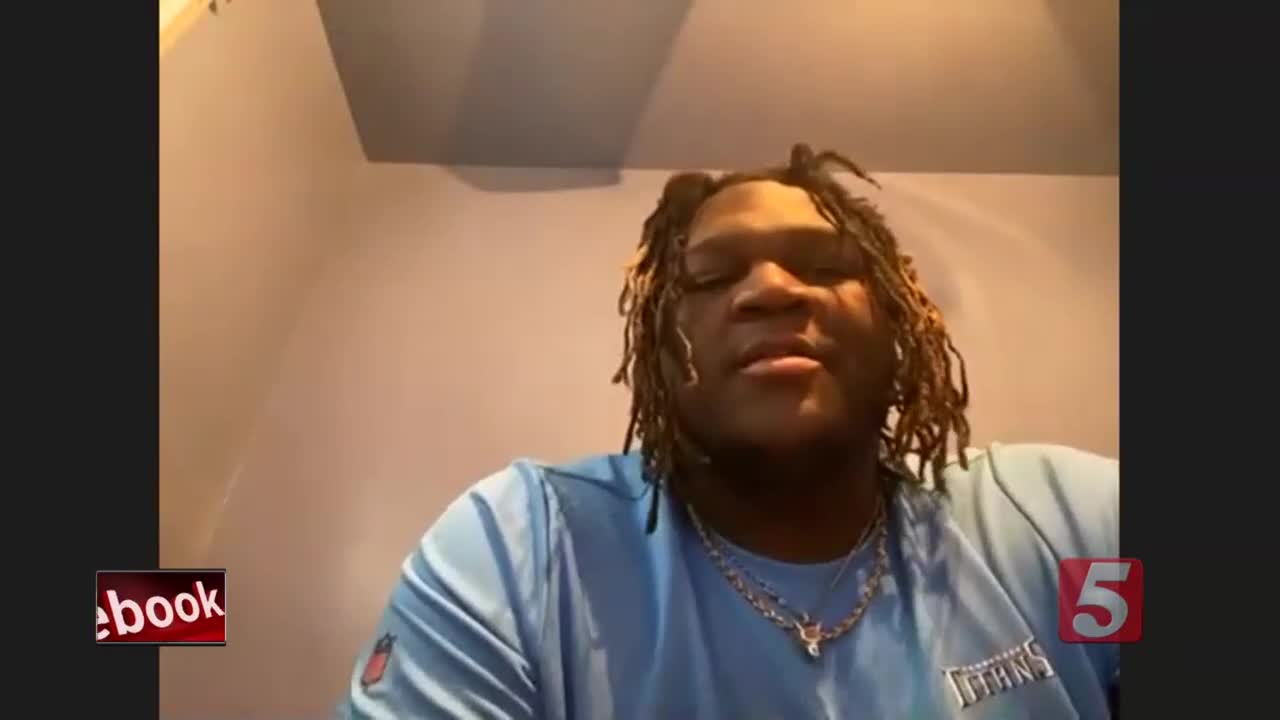 The Tennessee Titans are known for their physicality, especially on offense where Derrick Henry was the NFL’s rushing champion in 2019. 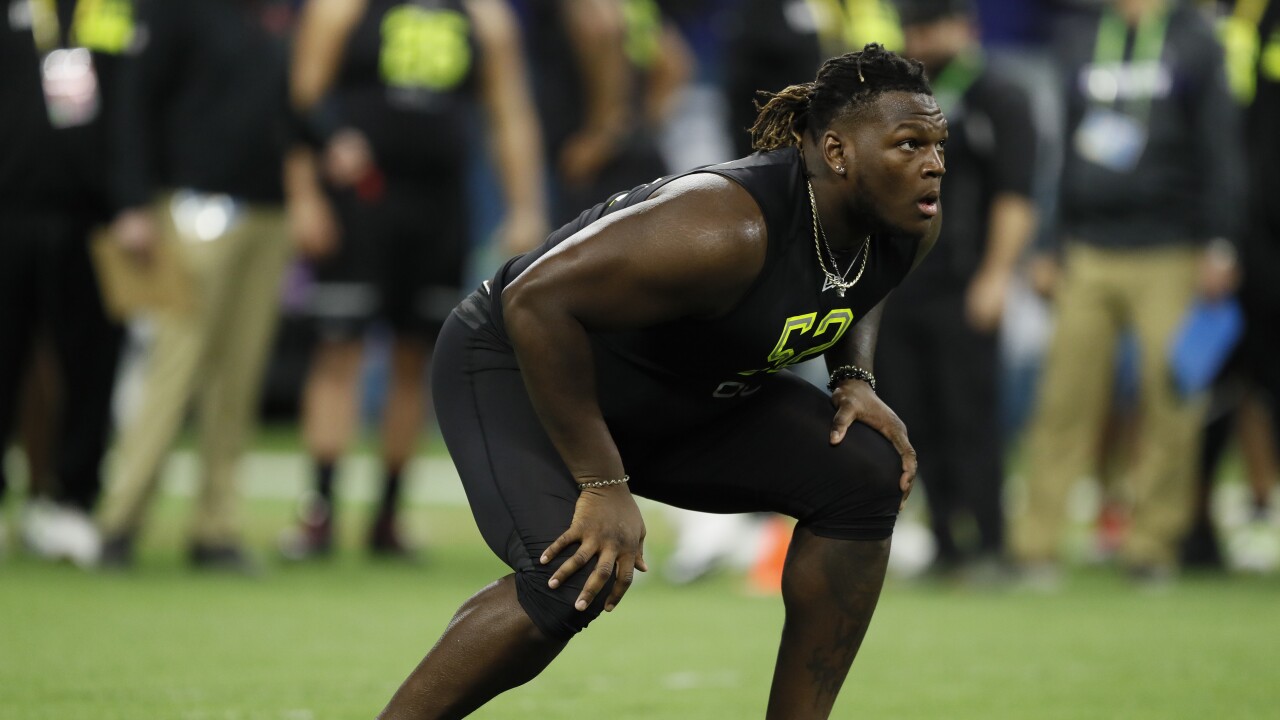 NASHVILLE, Tenn. (WTVF) — The Tennessee Titans are known for their physicality, especially on offense where Derrick Henry was the NFL’s rushing champion in 2019.

Their first selection in the 2020 NFL Draft seems to fit right in to that mold. The Titans took Georgia right tackle Isaiah Wilson with the 29th overall pick

“I am physical and I enjoy beating people up,” Wilson said after being drafted Thursday night. “I enjoy running the ball, I enjoy trying to essentially break another man’s will. That is what I enjoy about the game.”

Standing at 6’6, 350 pounds, Wilson was one of the most sought after recruits in the country in 2016. After redshirting as a freshman at Georgia, he started at right tackle for the past two seasons opposite Andrew Thomas, who went fourth overall to the Giants.

Wilson was named second team All-SEC as a sophomore and established himself as one of the most powerful linemen in the Draft.

“He walked into the room of the Combine and I came up to about his chest,” Titans coach Mike Vrabel, no small man himself, said. “He turned sideways to get into the door. I mean, he’s a massive player that we’re excited to start working with as soon as we can.”

Many people thought the Titans would focus more on a position of need like cornerback or edge rusher with their first pick. But the Titans were impressed enough by Wilson’s size, strength and long-term upside to make him their right tackle of the future.”

“We felt like we came away with a really good football player,” Titans General Manager Jon Robinson said after the round ended. “A guy that we spent time with, a guy that fits us, a guy that we had kind of circled and targeted.”

The Titans met with Wilson at the NFL Combine in early March, and then held several more Zoom meetings with Wilson over the last several weeks.

Those positive interactions gave Wilson a feeling that Tennessee might be a fit at 29.

Even though he had an inkling that Tennessee might be his landing spot, when Wilson’s phone finally rang late Thursday night and Robinson was on the other end of the line the emotions flowed.

Wilson, who was surrounded by family at home in New York, couldn’t hold back the tears.

“The experience is a little nerving, kind of wondering what’s going to happen and where you’re going to go,” Wilson said. “It was a very special moment for me. My mom was crying, I was crying like a baby when I got that phone call.”

The Titans say they expect Wilson to compete immediately with veteran Dennis Kelly for the starting right tackle job.

For now Wilson is just anxious to get out of quarantine so he can get to Nashville and get to work with his new team.

“They want to win. They do win,” Wilson said. “They like to run the ball, pound people, and they throw the ball as well. I’m just happy to be a part of the family and ready to win.”