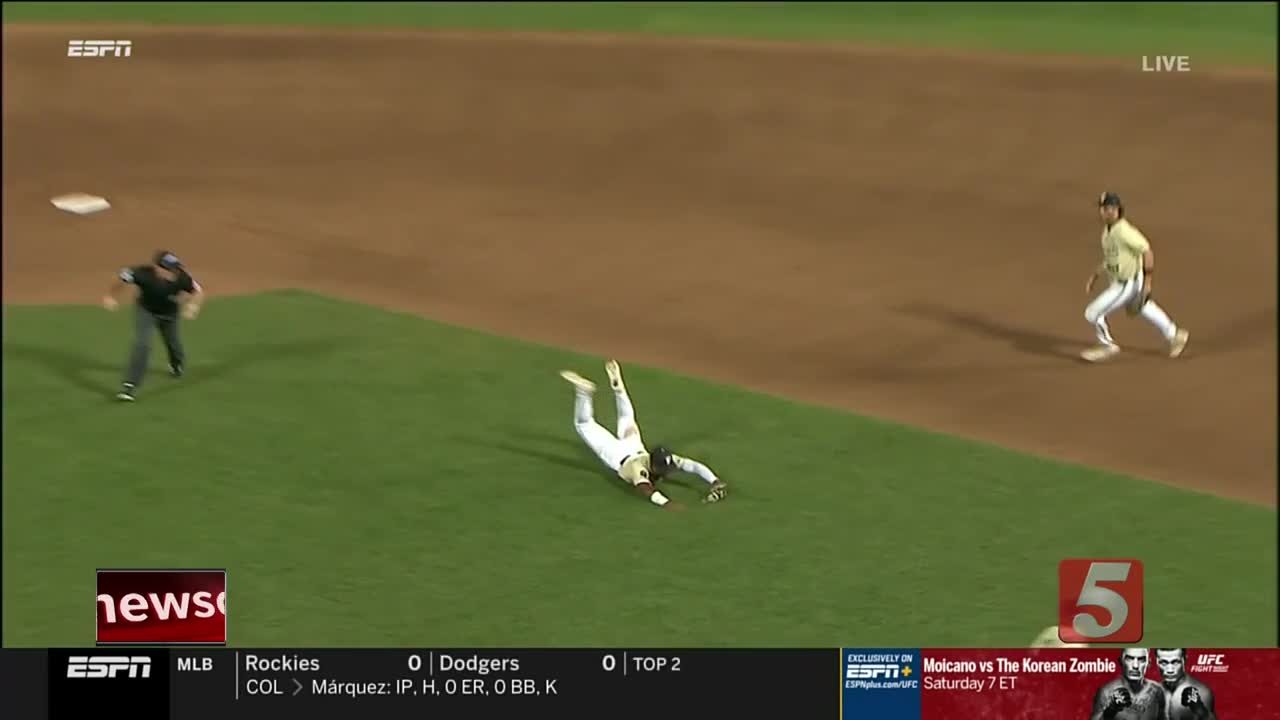 The Commodores can cement their place at the top of college baseball by beating Michigan in this week’s College World Series finals. 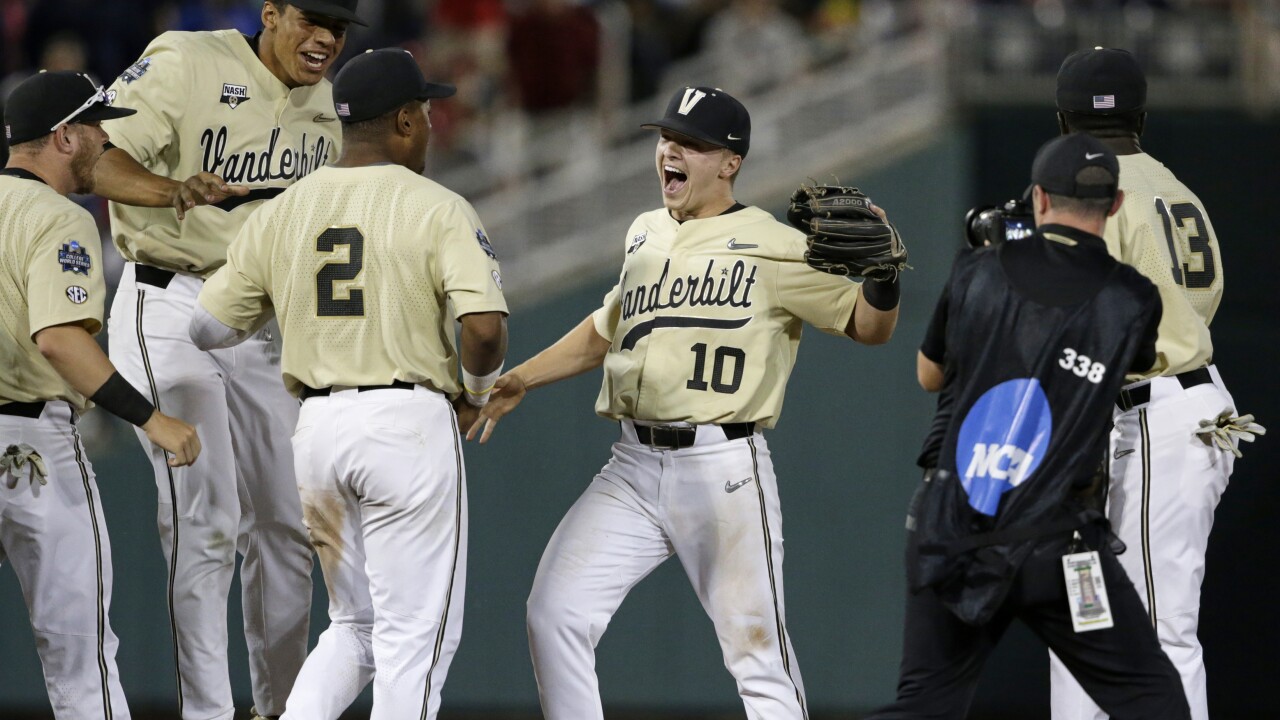 OMAHA, Neb. (WTVF) — Since arriving at Vanderbilt in 2003, Tim Corbin has built one of the premier baseball programs in the country. The Commodores can cement their place at the top of college baseball by beating Michigan in this week’s College World Series finals.

A series victory would give Vandy its second national championship in the sport, the first came in 2014. It would also cap a remarkable decade of consistency.

Since the College World Series moved to a brand new T.D. Ameritrade Park in 2011, Vanderbilt is the only program to reach Omaha four times. It also leads the nation with three finals appearances since 2014.

It’s a resume that grabs your attention, even if you’re playing for the other team.

“I think I can speak for most of the young kids in America, what Coach Corbin has done for the program, that's one of the schools that when you grow up, you think about it, and obviously them coming to Omaha, and they've really built one of the gold-standard programs in the country,” said Joe Donovan, catcher of the Michigan team that Vanderbilt will face in the best-of-three finals series. “I know a lot of schools across the country look up to them as far as how you go to and the point you want to reach, and they've definitely inspired a lot of young kids to want to go play college baseball instead of pro ball, just because it looks so much fun with everything they do.”

It’s easy to have fun when you’re winning. Under Corbin, the Commodores have been to 13 of 14 NCAA Tournaments, a truly remarkable feat when you consider the overall strength of the SEC in which they compete.

Vandy’s won 50 or more games five times since 2010, including a school-record 57 this year with what just might be the best team the program has produced.

Led by a potent lineup hitting .314 for the season and a pitching staff that includes the nation’s leader in wins in Drake Fellows, the best freshman in the country in Kumar Rocker, the school’s all-time wins leader Patrick Raby and an All-American closer in Tyler Brown, the Vandy Boys won the SEC regular season title for the first time since 2013 and the league tournament crown for the first time since 2007.