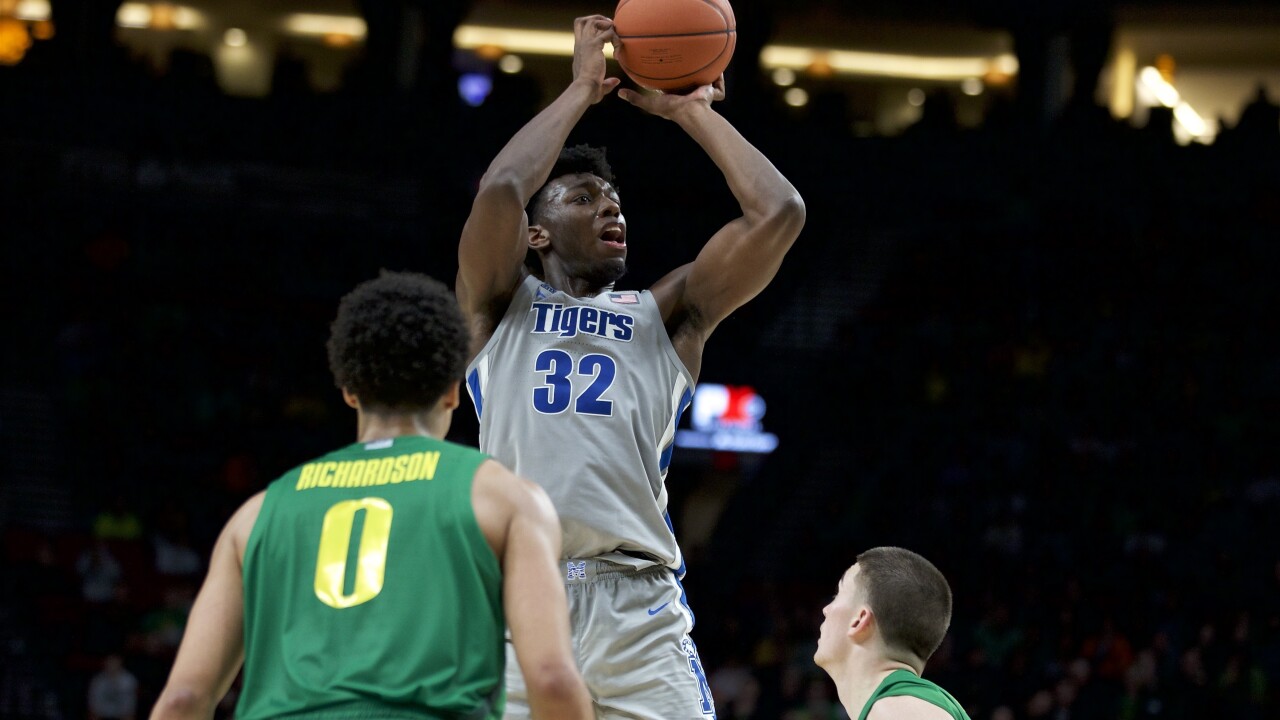 Wiseman averaged 34.2 points in three games as a freshman for the Tigers before a 12-game suspension by the NCAA because his family received money during the recruitment process.

The 7-foot-1, 240-pound Wiseman decided to turn his attention to the draft while serving the penalty. News that guard Klay Thompson injured his leg earlier in the day during a workout in Southern California put a damper on Golden State’s draft.