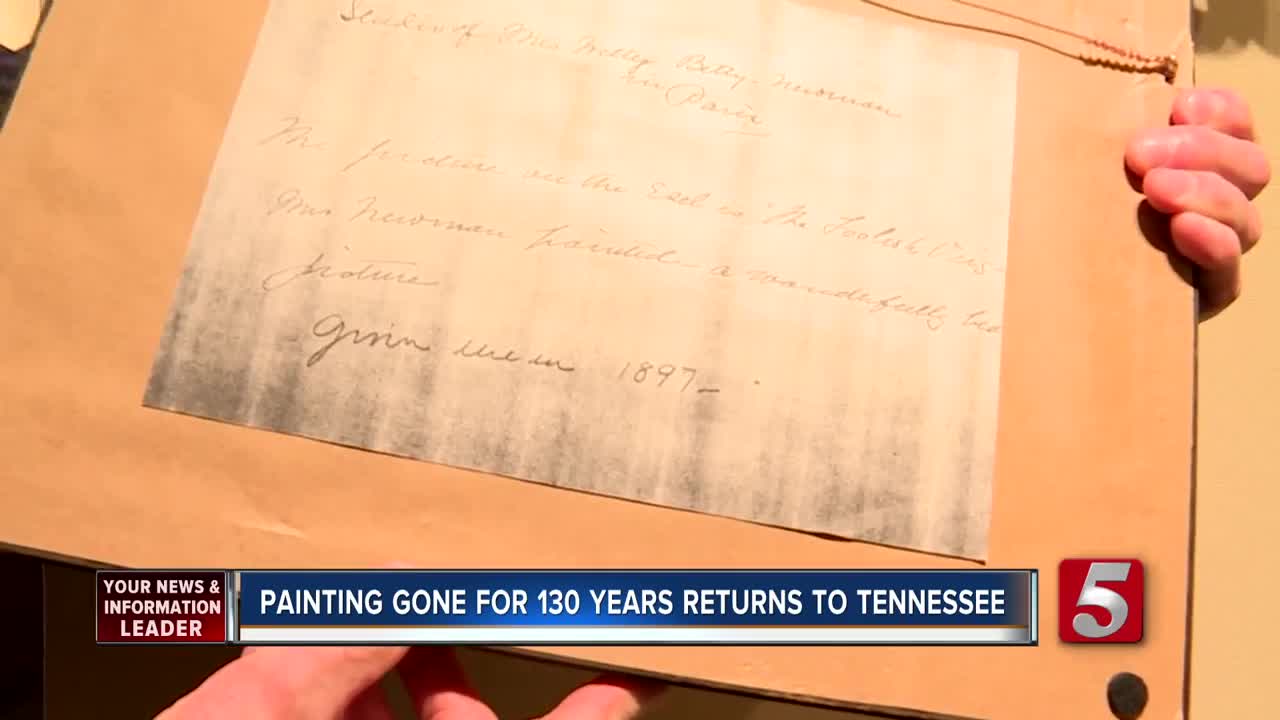 It's a story about rediscovery and a local gallery owner's keen eye that helped bring a painting back home. 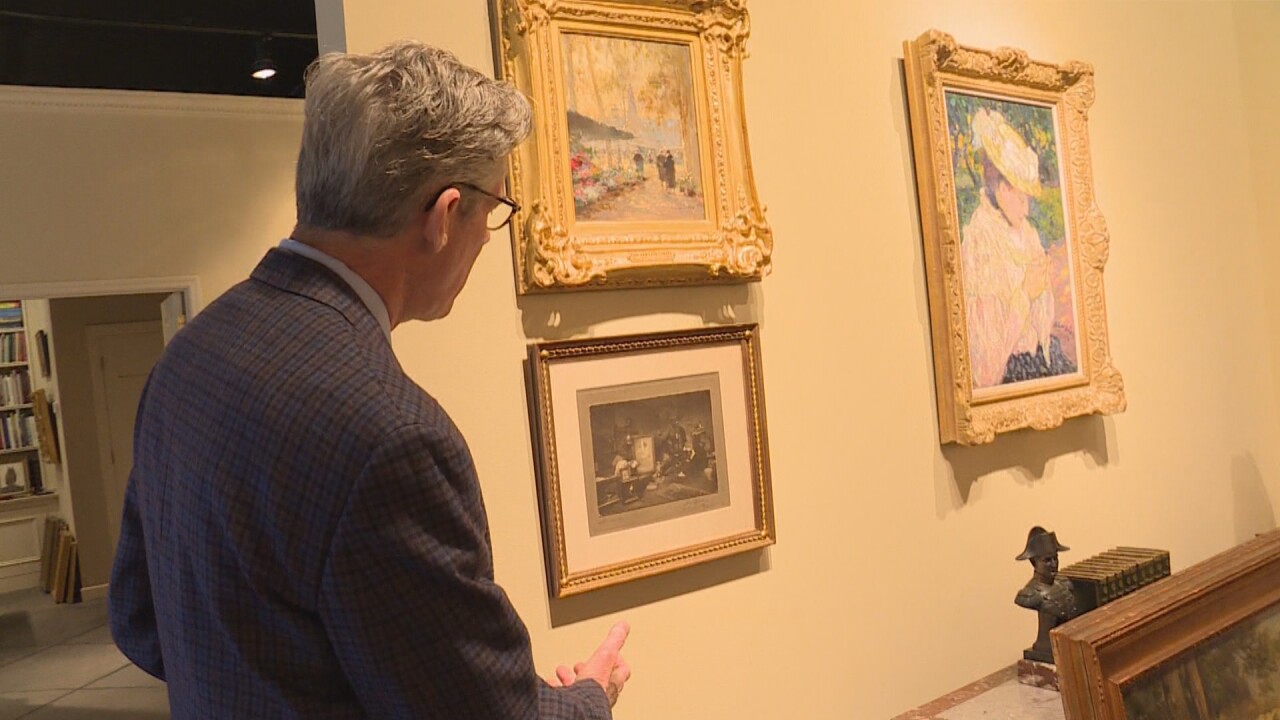 NASHVILLE, Tenn. (WTVF) — It's a story about rediscovery and a local gallery owner's keen eye, that helped bring a painting back home. Stan Mabry says every painting has a story. Mabry is the founder of Stanford Fine Art. It was 30-years ago that he first began collecting photographs of artists working in their studios.

"I found two. [One was of] American painter Willie Betty Newman who was from Murfreesboro," he said.

Newman was a Tennessee painter who lived in the 1800s. She traveled to Paris to study with master painters and submit work to the Salon de Paris. Mabry loved to local connection. He bought the photo and that was that. Or maybe not. Recently, he was in New York and saw a familiar painting.

It was Newman's painting called "The Foolish Virgin," like the painting visible in the photo he had purchased so many years ago. The painting had disappeared into a private collection and hadn't been seen in more than 130 years. He acquired the painting and brought it back to Tennessee. So, three decades after buying the photo and never expecting to encounter the painting itself, he had both. The painting and the photo were now in their home state for the first time in history.

The painting was recently been purchased by a museum. For more information about the gallery click here.