I-440 Loop fully reopens today, 1 month ahead of schedule

The I-440 reconstruction is the largest and most expensive TDOT road project to date, totaling $155 million. 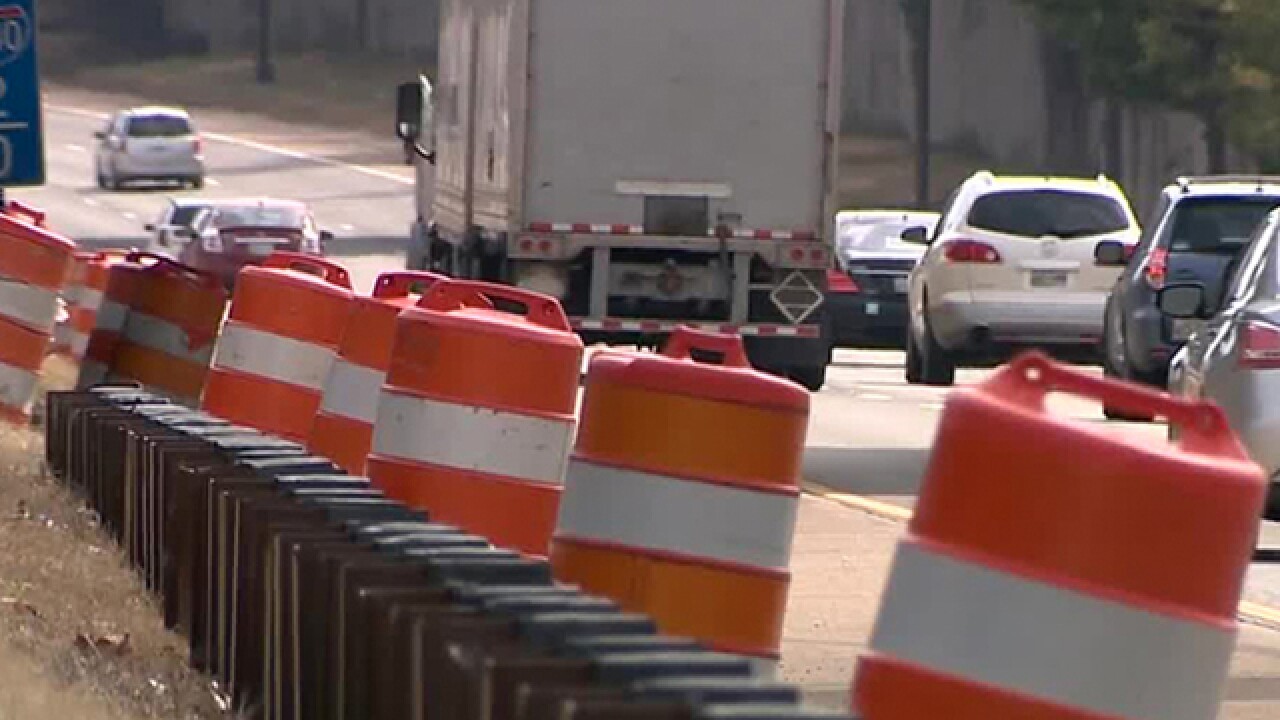 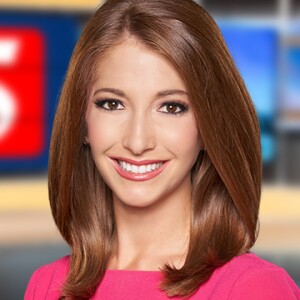 NASHVILLE, Tenn. (WTVF) — These days, we'll take good news wherever we can get it, and for the 110,000 drivers who typically drive along I-440 every day, TDOT has great news. The Loop reconstruction wrapped up a full month ahead of schedule.

If you've lived in Nashville for two years or longer, you likely remember how it used to be: the I-440 loop was considered the worst ride in town. It was the butt of constant jokes.

"Typically it was 'if you wanna re-align your car take 440,'" laughed delivery driver and longtime NewsChannel 5 viewer Will Myers.

The crumbling concrete was past its shelf life and was the cause of constant headaches.

"I fix cars," explained Ersin Cinar with FLZ repair service, "and a lot of cars [were] coming from there because of potholes and accidents."

Generally it was a place drivers tried to avoid.

"You could barely drive on it," recalled driver Shawn Sharghi.

"It's exciting to be done," said TDOT I-440 Project Manager Clayton Markham.

After a year and nine months of work, including full weekend ramp and interchange closures, the road is smooth. There's a new barrier wall in place of the grassy median, new LED lighting, new message boards and three lanes of traffic in each direction, throughout the all-important loop.

"It is a long corridor. It's really important for the city of Nashville because it's kind of a connector from the east side to west side, a lot of people use it," Markham said.

The best part? The work finished a month ahead of schedule. Something Markham says was actually not related to the pandemic.

"It didn’t necessarily allow faster work or anything like that," he said, "but it did create a little bit safer environment just with the number of cars out here being fewer."

Instead, TDOT credits hardworking contractors from Kiewit Infrastructure South Co. for the speedy finish, and says the $100,000 penalty that would have been imposed as damages every day past the deadline didn't hurt. After 30 days, the number would have jumped to $400,000 per day.

"It is very smooth and very nice and you feel more safe and the road is very clear," said Ersin Cinar, excited about the safer ride around Nashville.

Drivers NewsChannel 5 spoke with agreed. Now the more than 7 mile half loop is a road drivers want to take to connect across town..

"Every time I get a better route to drive for work I take that route," said Will Myers, "and 440 is one of those routes now."

The I-440 reconstruction is the largest and most expensive TDOT road project to date, totaling $155 million.

To celebrate the loop re-opening, Governor Bill Lee, Mayor John Cooper and TDOT commissioner Clay Bright will participate in a 70-car caravan around the I-440 loop Thursday morning.

A few final touches remain, such as striping and installing reflectors. So drivers may still come across a few lane closures in the overnight hours.