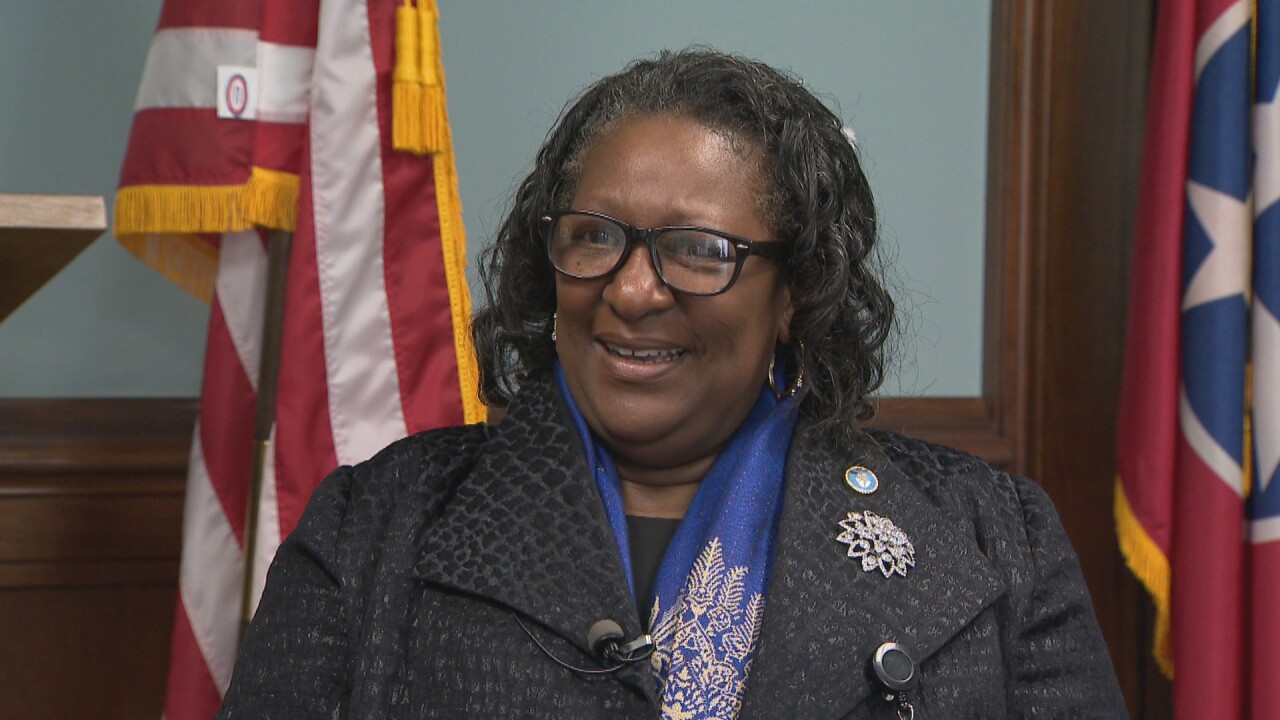 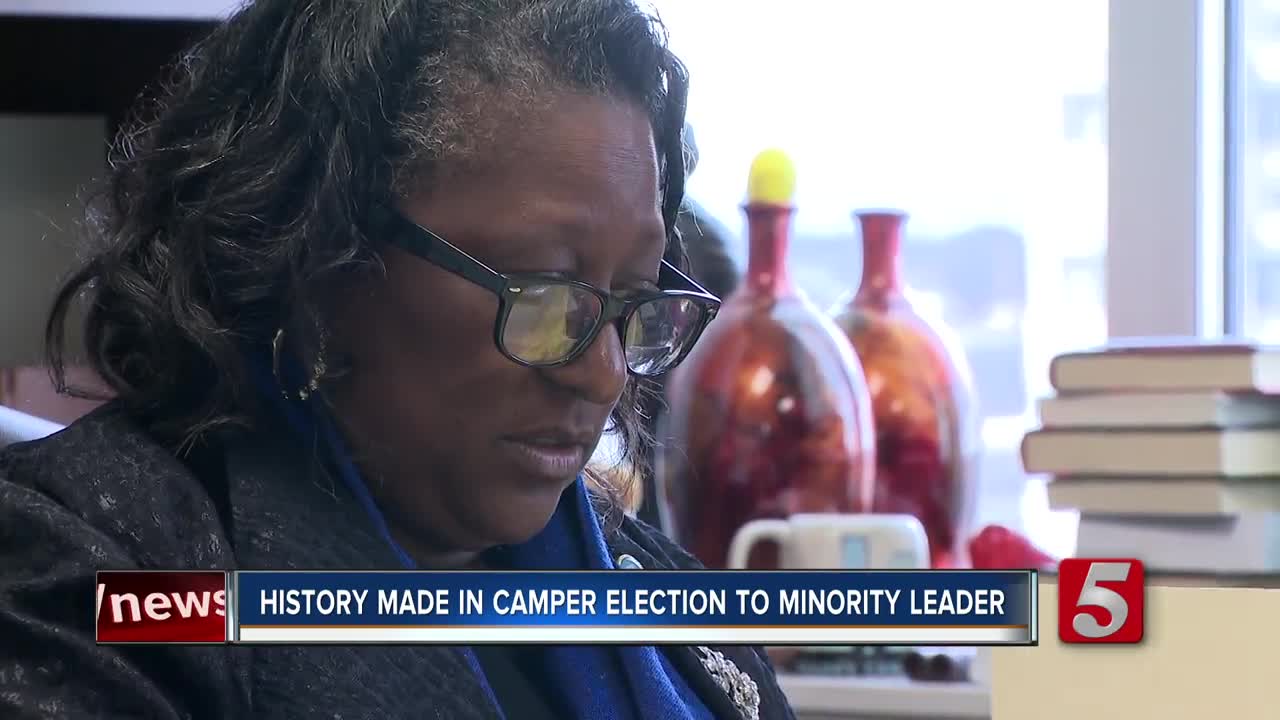 "My first thought was I was honored that they had the confidence in me to be the new leader," said Camper.

She said she's always wanted to be a politician out of a desire to help people.

Camper speaks softly, but has a hearty laugh. She told a NewsChannel 5 reporter she never thought she would be a part of Tennessee history, but believes she can use the position to empower other women.

She said she's already talked with republican caucus leader-to-be William Lamberth about both parties working together for Tennesseans.