More building projects in Nashville than 95 percent of U.S. cities 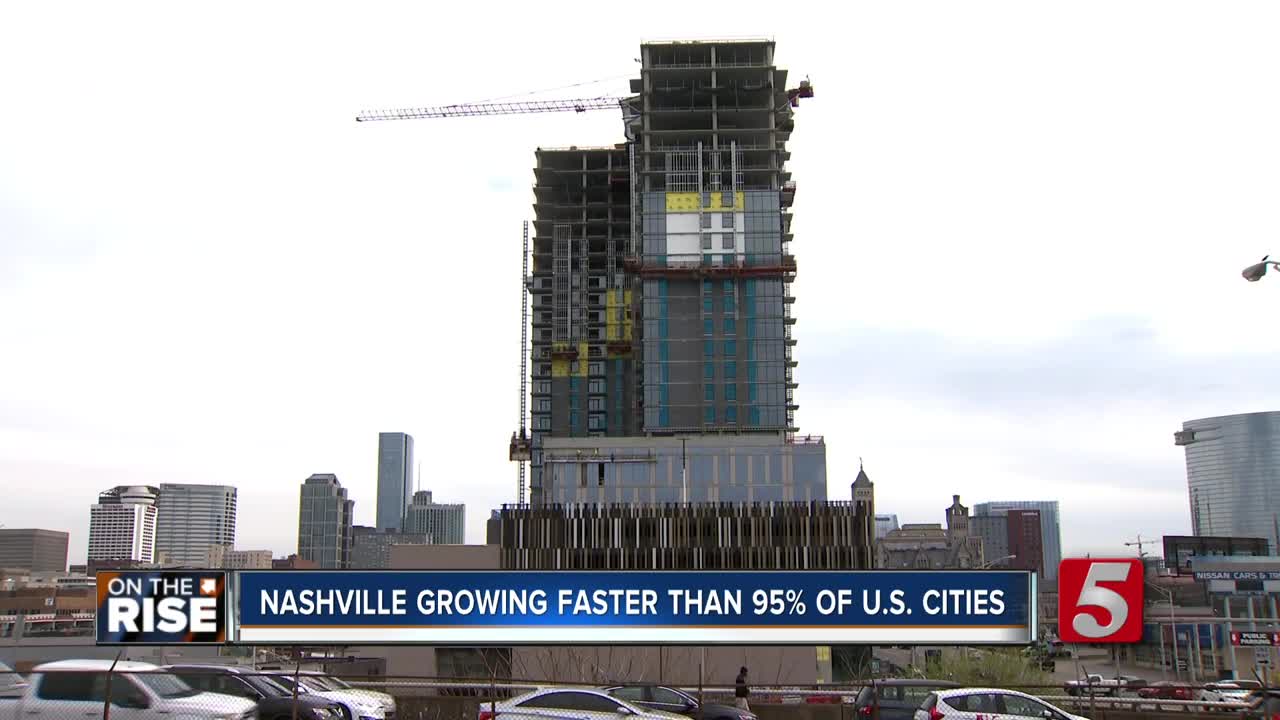 One of the largest builders in Nashville believes the city on the rise is developing at a rate comparable to New York City. 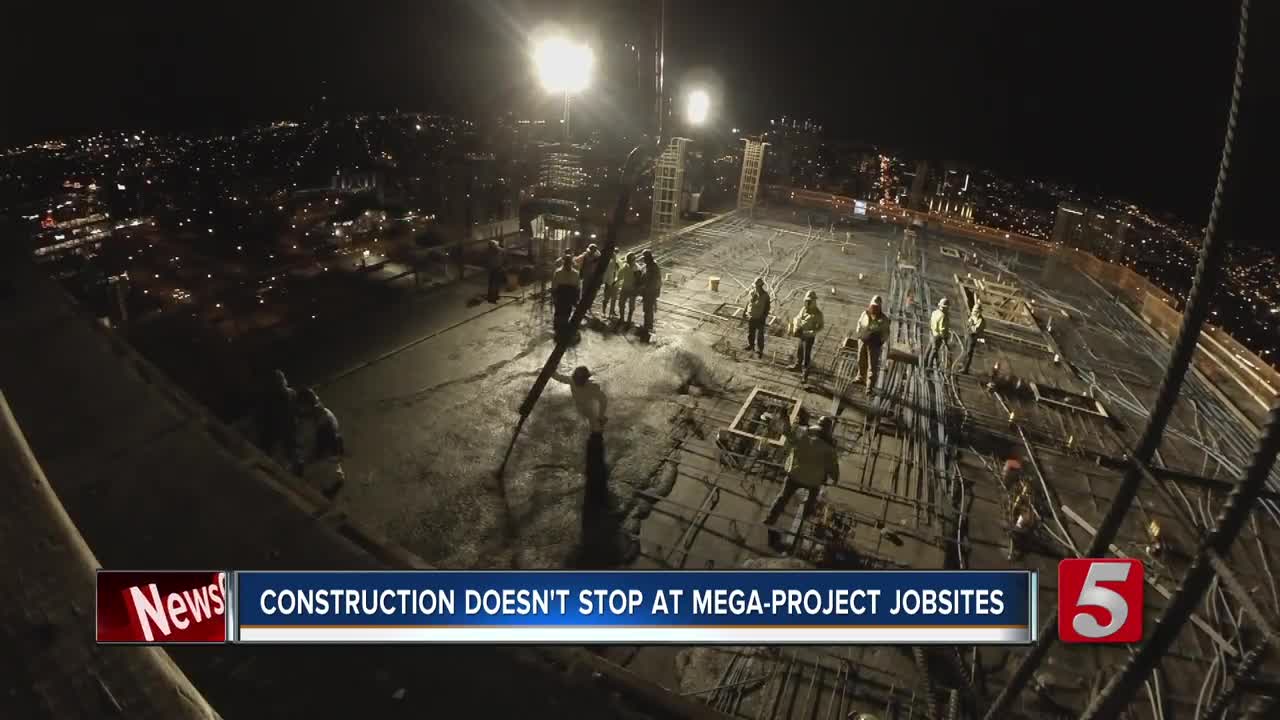 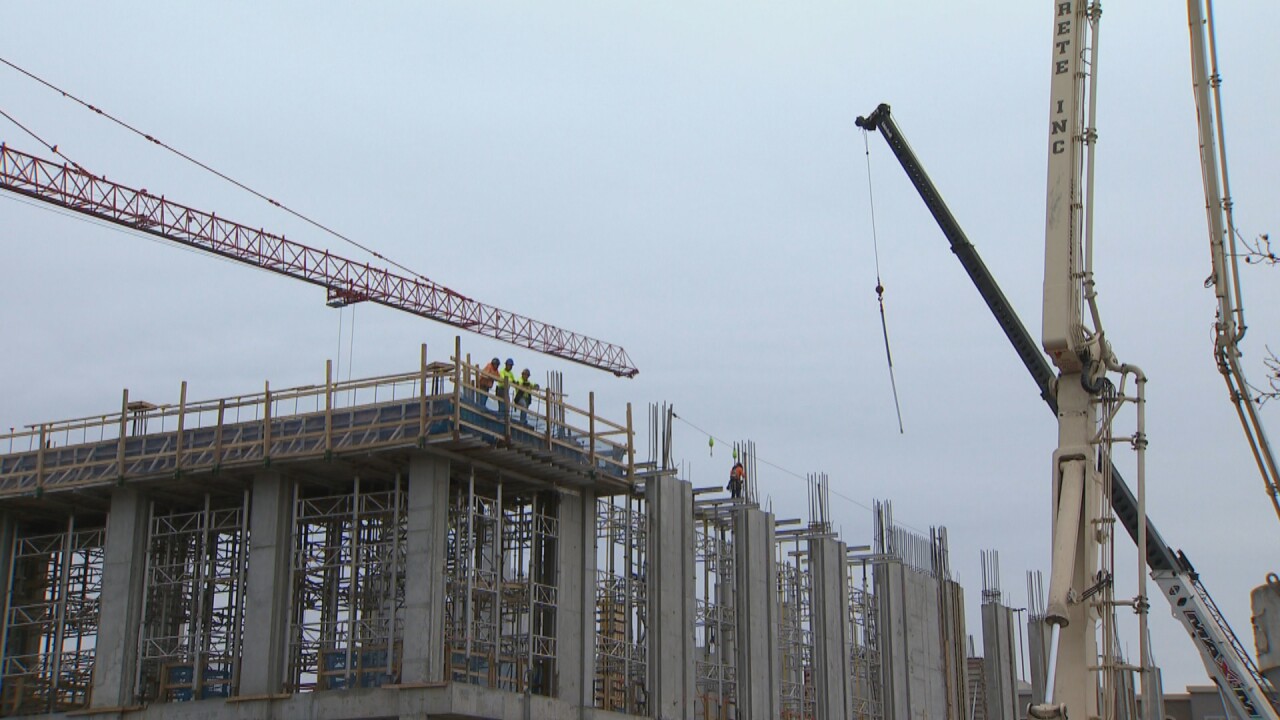 NASHVILLE, Tenn. (WTVF) — One of the largest builders in Nashville believes the city on the rise is developing at a rate comparable to New York City.

"We've never seen anything like this, " said Matt Nicholson, manager of business development at Turner Construction.

Turner is behind a number of the biggest construction projects in Nashville, like 1200 Broadway, the four-story vertical expansion at Vanderbilt's Children's Hospital and the new state museum and archives.

According to the company, there are more buildings going up in Nashville than about 95-percent of cities in the country.

"There is no shortage of opportunity," Nicholson told NewsChannel5.

However, because Turner's services are so in demand they are turning down projects.

"We probably turned down more work than we took on and that's a tough thing to do. We're still very much in growth mode, but we're very cognizant to make sure that's controlled and sustainable growth," said Nicholson.

To keep up with their existing projects, builders are using every minute of every day and often that means working overnight.

"There's a fairly large crew of individuals coming in between 6 p.m. and 3 a.m.," said Rob Binford, project manager at 1200 Broadway. "Owners expect us to work faster and faster. In order to keep that pace you have to capitalize on every hour in a 24 hour day."

Binford said some other benefits to working overnight include letting freshly poured concrete set during the coolest temperatures of the day and it keeps the public away from potential hazards.