Even in defeat, Nashville SC calls first game a win 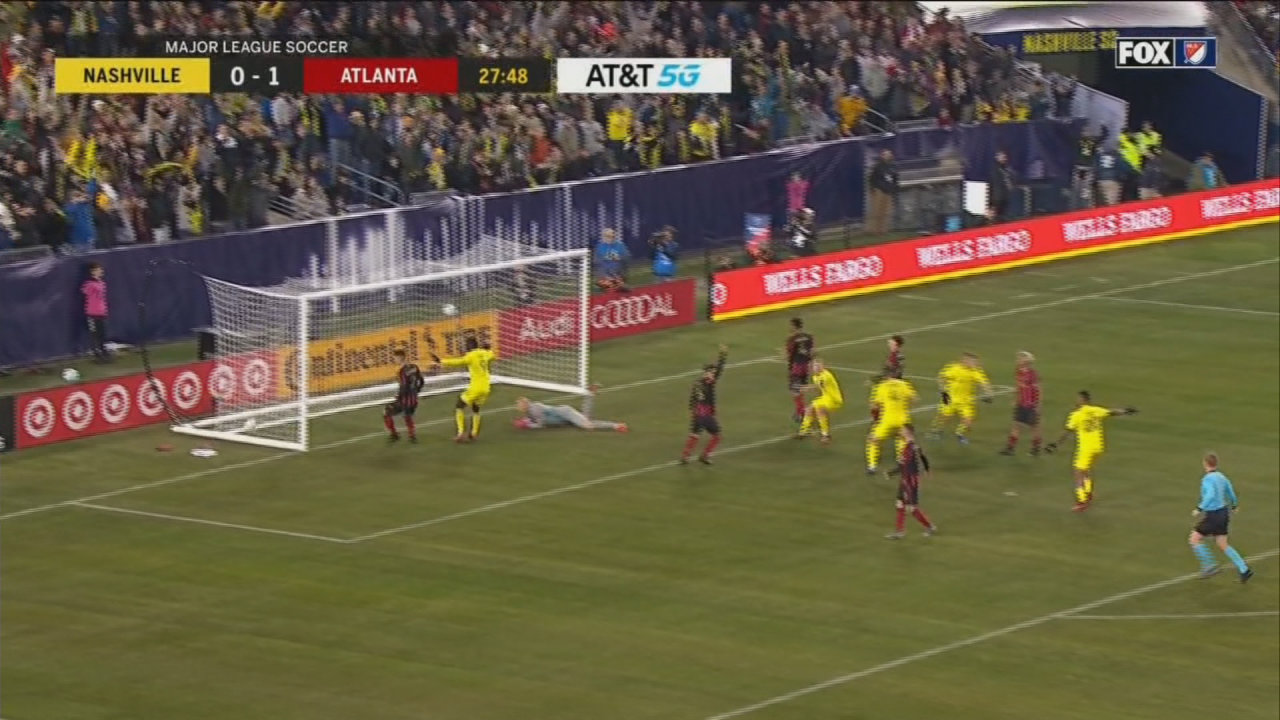 NASHVILLE, Tenn. (WTVF) — Nashville Soccer Club narrowly loss to Atlanta United Saturday night, but with a crowd of nearly 60,000 people in attendance, soccer officials are chalking it up as a win for the team and Music City.

"I feel like we built a great foundation and made Nashville proud," said Nashville SC CEO Ian Ayre.

It was a record-breaking night with the largest crowd at a soccer game in Tennessee history. The excitement was palpable and a close game kept people on their feet.

The debut was the beginning of many game traditions, such as a Gibson Riff played on a Nashville SC Gibson Les Paul.

While the team fell to Atlanta 2 to 1, those with the organization said it still felt like a win with all of the positive feedback they received.

The next two games are on the road before Nashville hosts Columbus on March 21.