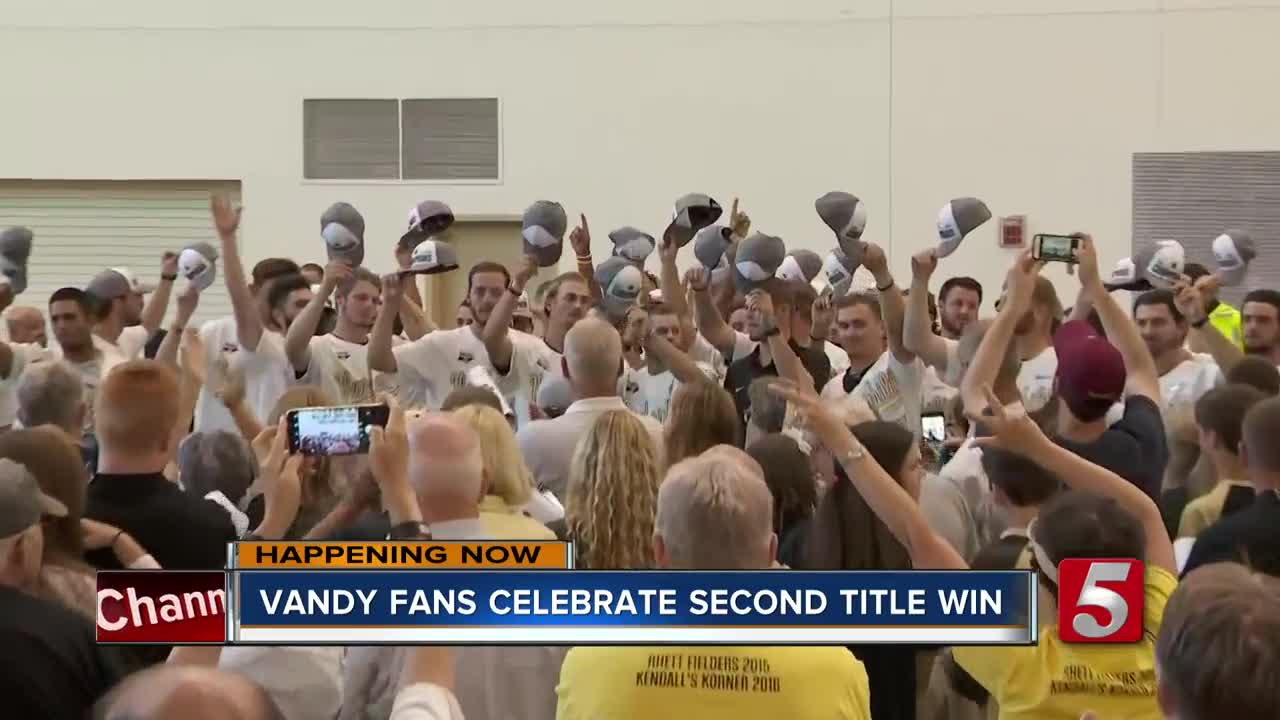 A celebration was held to honor the Vandy Boys after their big championship win. 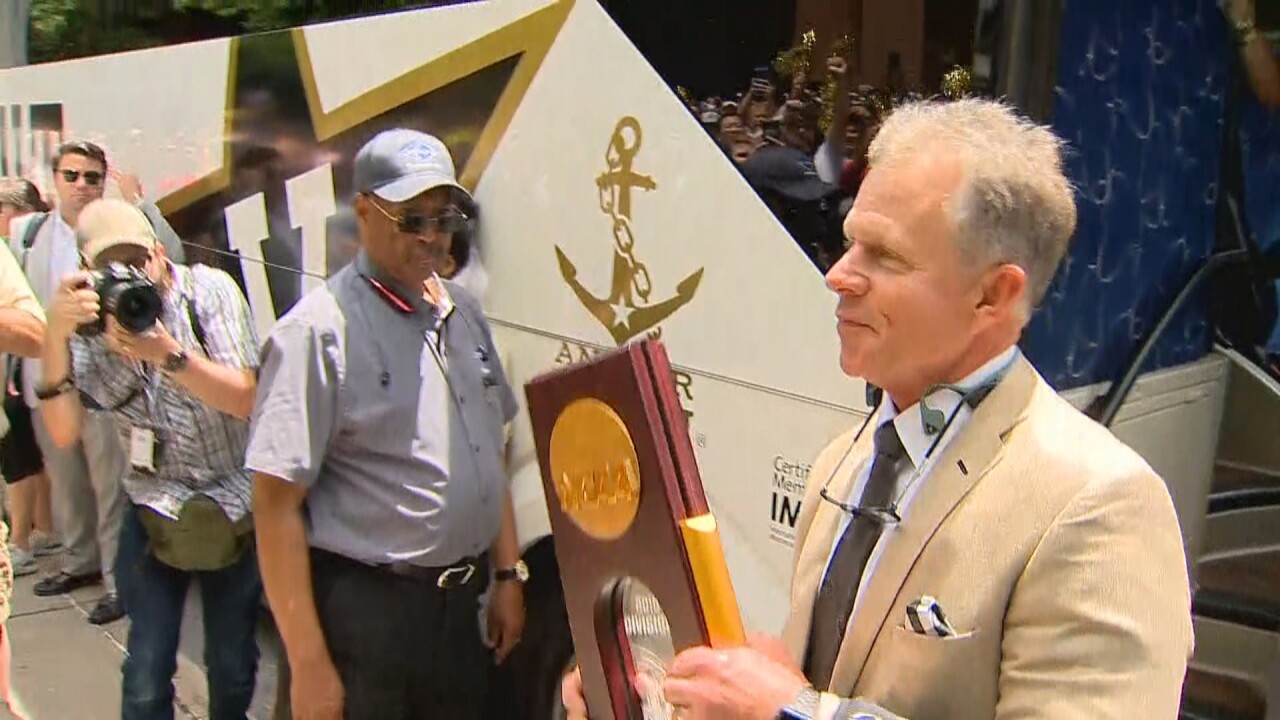 NASHVILLE, Tenn. (WTVF) — The Vandy Boys have returned to Nashville after their big win in Omaha.

Fans welcomed them back at Hawkins Field on Thursday.

The athletic department will also host a championship celebration in the VU Recreation & Wellness Center’s Fieldhouse at 4:30 p.m. Gates will open at 3 p.m. for season ticket holders and 3:30 p.m. for the general public.